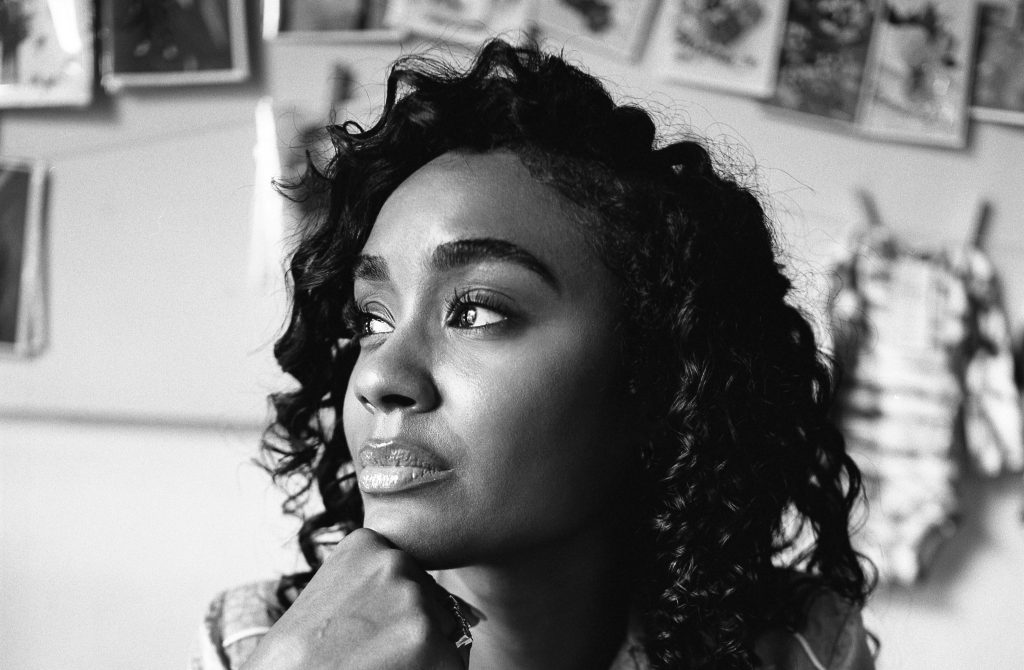 Sight Unseen, Makeready and Hillman Grad Productions’ A Thousand and One will be released in theaters on March 31, 2023 from Focus Features.

The pic reps the feature directorial debut of A.V. Rockwell, off a script the filmmaker wrote, which follows unapologetic and free-spirited Inez (Teyana Taylor), who kidnaps six-year-old Terry from the foster care system. Holding onto their secret and each other, mother and son set out to reclaim their sense of home, identity, and stability, in a rapidly changing New York City.

Hillman Grad Productions upcoming projects include the Disney Studios high school basketball movie Chang Can Dunk for Disney+; and Being Mary: The Mary Tyler Moore Documentary, directed by James Adolphus and set to premiere in 2023. For television, they recently signed a multi-year exclusive overall deal with Warner Bros. Television Group. Prior to the WBTVG deal, they executive produced The Chi for Showtime; BET’s hit series Twenties and Twenties the After Show hosted by B. Scott for BET+; as well as upcoming series Birth of Cool for BET+, which is currently in production.

Makeready most recently released Not Okay for Searchlight Pictures and Hulu, starring Zoey Deutch and Dylan O’Brien, directed by Quinn Shephard. In addition to A Thousand And One, upcoming projects include Chang Can Dunk for Disney+ with Jingyi Shao directing. In 2018, the company released the film Queen & Slim, written by Emmy Award-winner Lena Waithe.