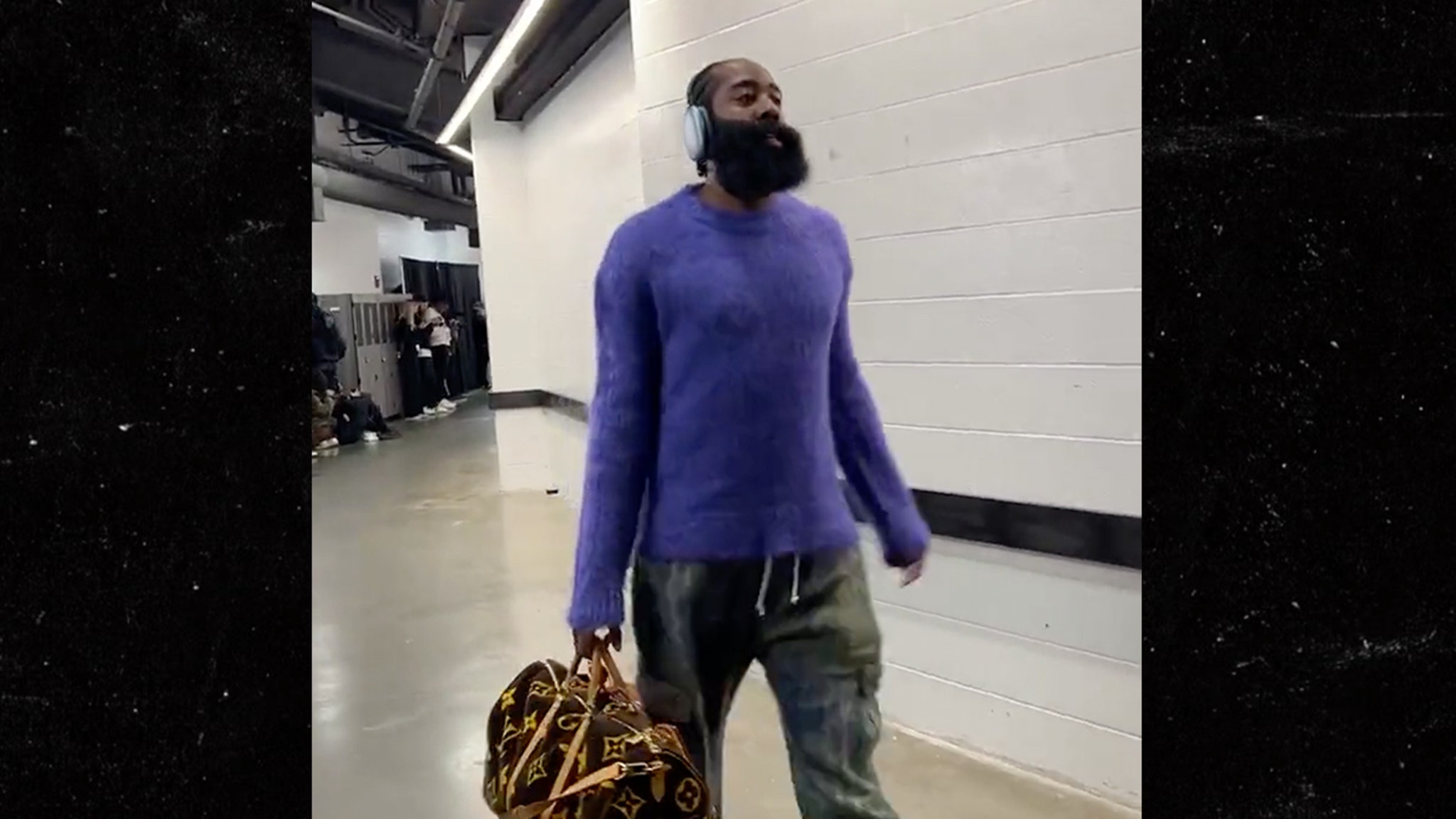 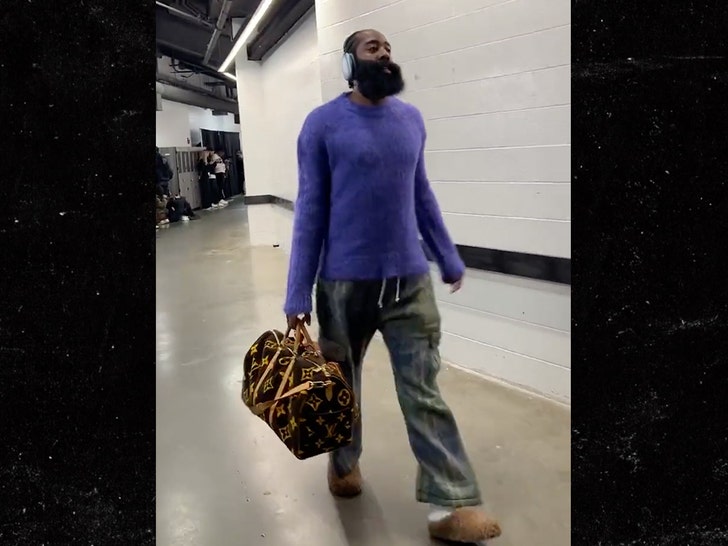 James Harden didn’t break out the razor for his face, shirt OR his shoes for the 76ers’ opening night … leaving the fuzz on all three for Philly’s much-anticipated first game of the year!!

The superstar point guard showed off the furry ‘fit on his way into TD Garden ahead of the Sixers’ game against the Celtics … lookin’ both comfy and swaggy.

He had on some tan slippers, a purple sweater, some pajama-like bottoms … and he topped it all off with a sweet Louis Vuitton bag.

The Beard is in the building 🔥

James Harden and the 76ers are ready to take on Boston pic.twitter.com/oiibHhr5IV

Of course, he left on his signature beard as well — and, as he entered the arena, he didn’t say anything to reporters … looking locked in.

Harden has been known to take risks with his pregame looks — he is, after all, VERY involved in the fashion world … but this is a next-level look for even him.

Tip-off is slated for 4:30 p.m. PT … and following that, the Warriors take on the Lakers at 7 p.m. — which means Russell Westbrook has only a couple hours left to top the Sixers stars’ looks!!