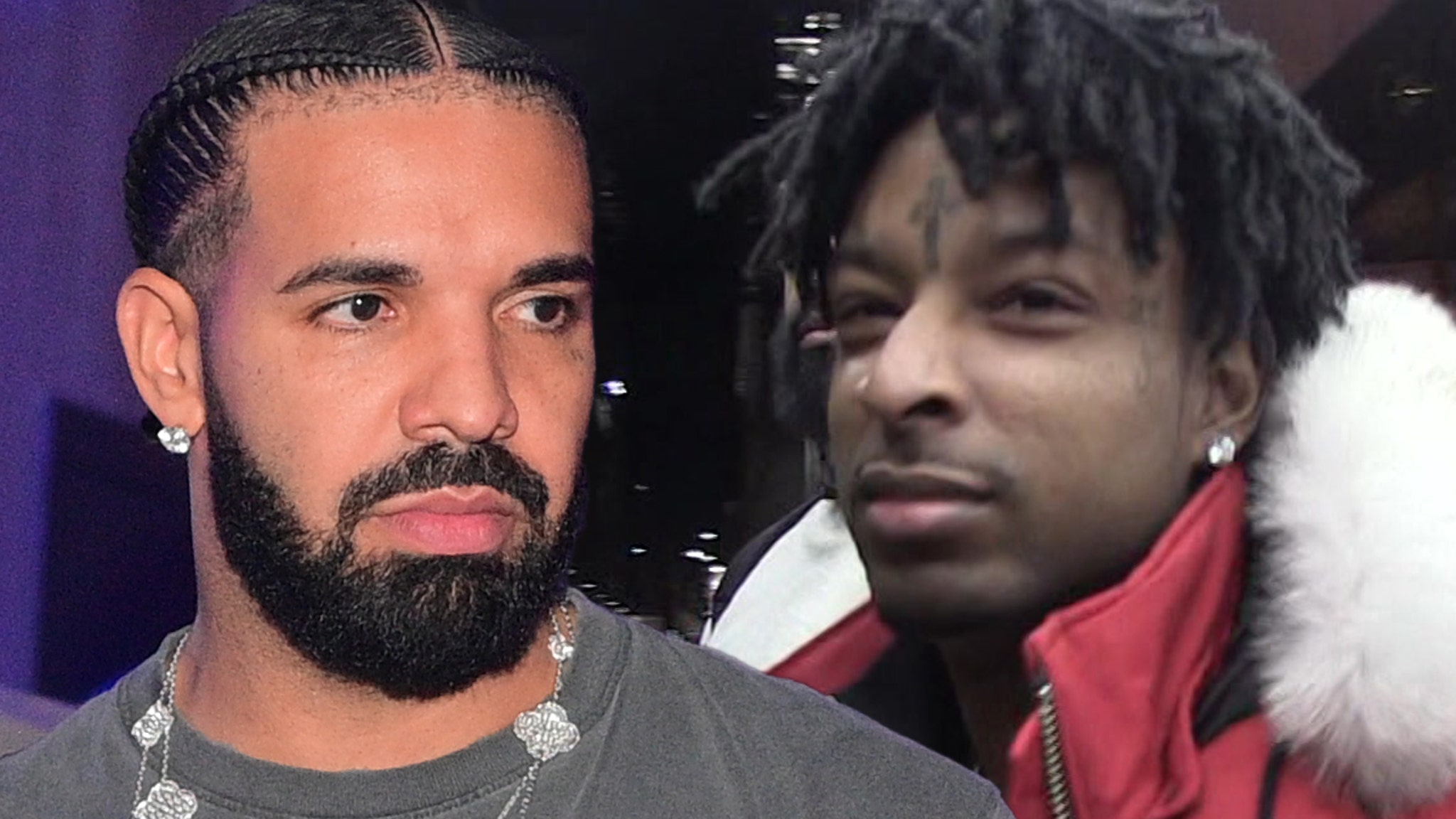 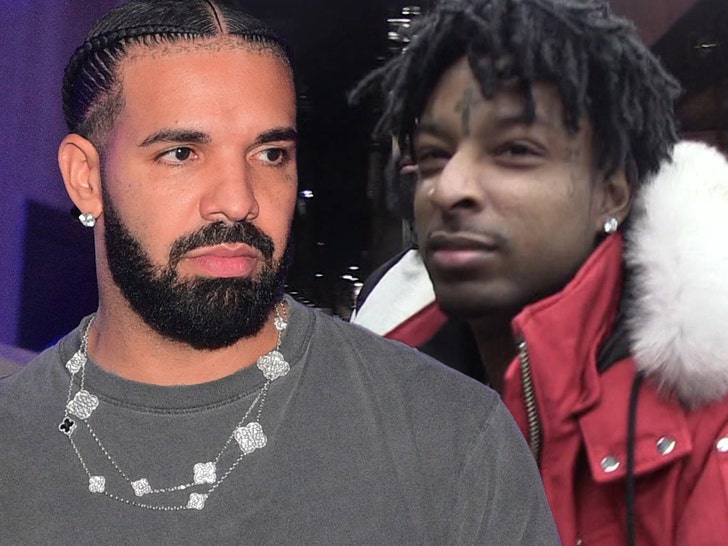 Drake and 21 Savage are pushing back the release date for their highly anticipated joint album … because the producer is battling coronavirus.

Champagne Papi announced the delay Wednesday, revealing on his Instagram story that his longtime producer, Noah “40” Shebib, became infected with COVID while mixing and mastering the album. 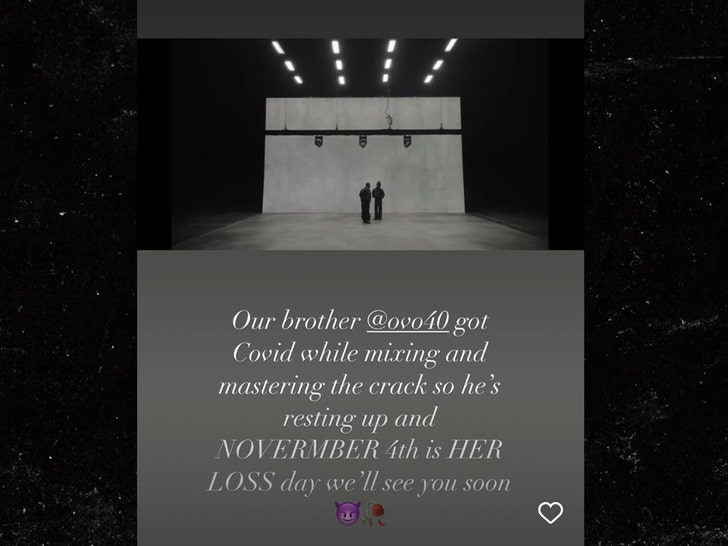 Drake and 21 Savage’s project is called “Her Loss” and it was due out this Friday … but it’s going to be the fan’s loss, because Drizzy says the collab is being delayed at least a week, with the new release date moved to next Friday, Nov. 4. 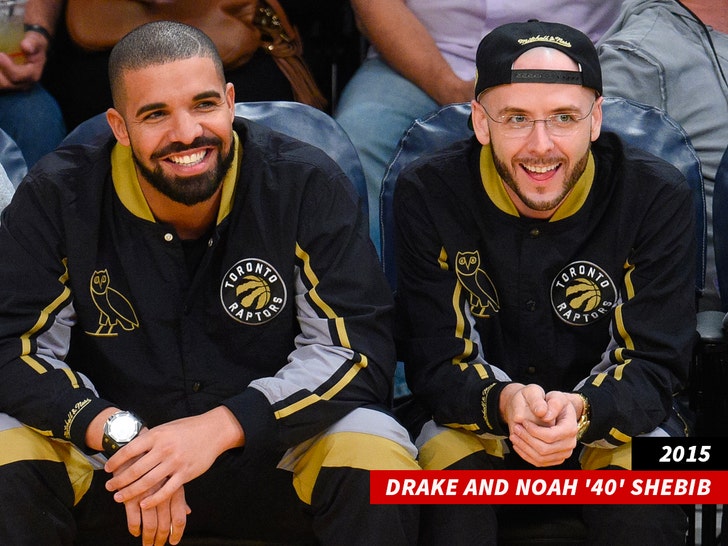 Drake and Noah have worked together for years … but based on Drake’s post, it seems like the COVID diagnosis is only a minor bump in the road.

“Her Loss” was only announced a couple days ago … Drake revealed the album’s title and original release date in his new music video for “Jimmy Cooks,” a song featuring 21 Savage off Drake’s last album, “Honestly, Nevermind.”

So this means Drake/Savage won’t go head-to-head with Rihanna.

Why Glass Onion’s Daniel Craig Didn’t Want To Make A Big Deal Of Benoit Blanc’s Sexuality
The Apple Watch Is On Sale for Over $300 Off on Amazon for Black Friday and Cyber Monday
Disregard The Corporate Noise: Disney Will Dominate Thanksgiving Box Office With ‘Wakanda Forever’ & ‘Strange World’
Harry Potter Fan Has A Perfect Response After Tom Felton Compares His Own Family To Malfoy’s
LeAnn Rimes Gives Brandi Glanville a Sweet Thanksgiving Shoutout