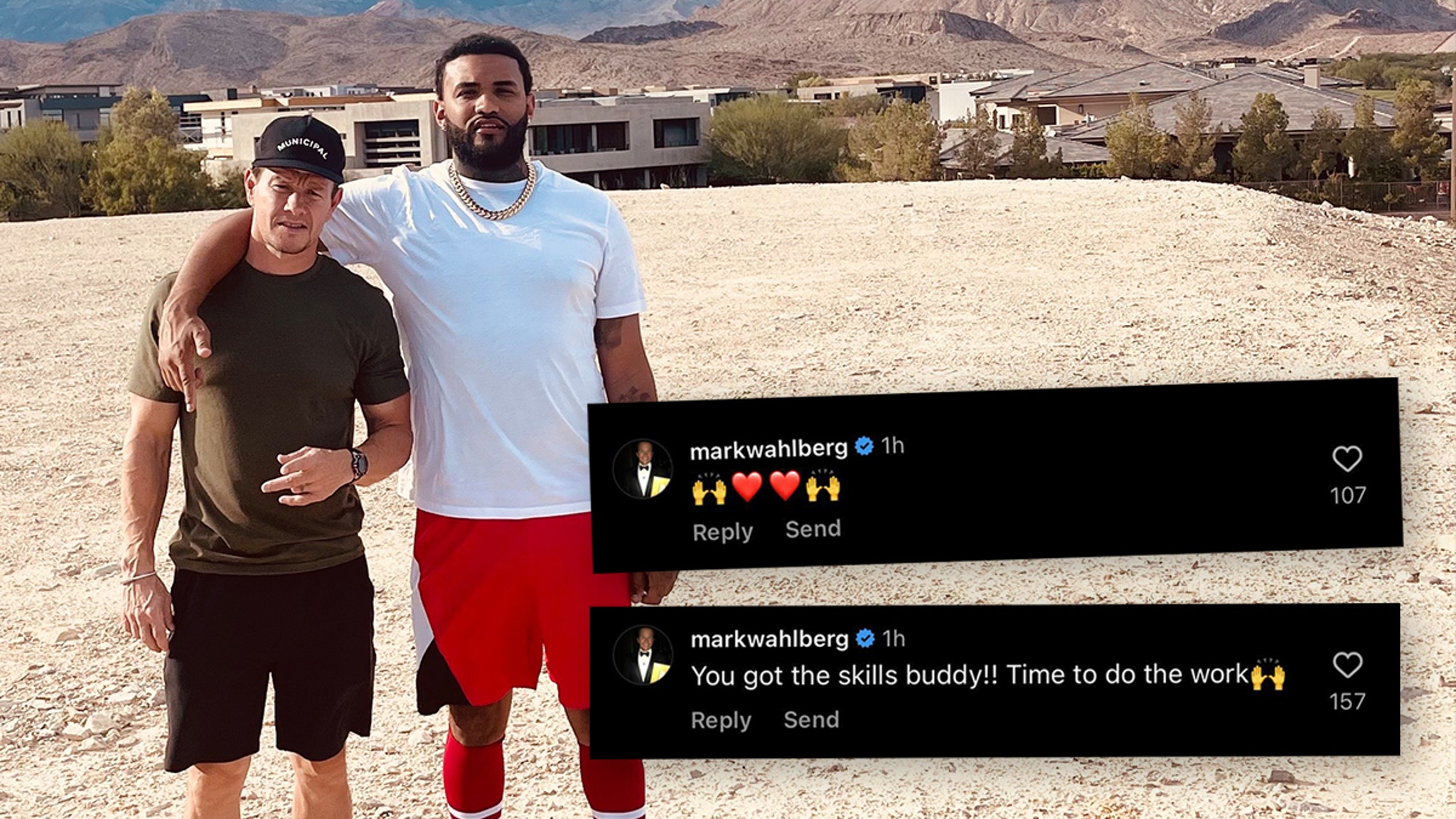 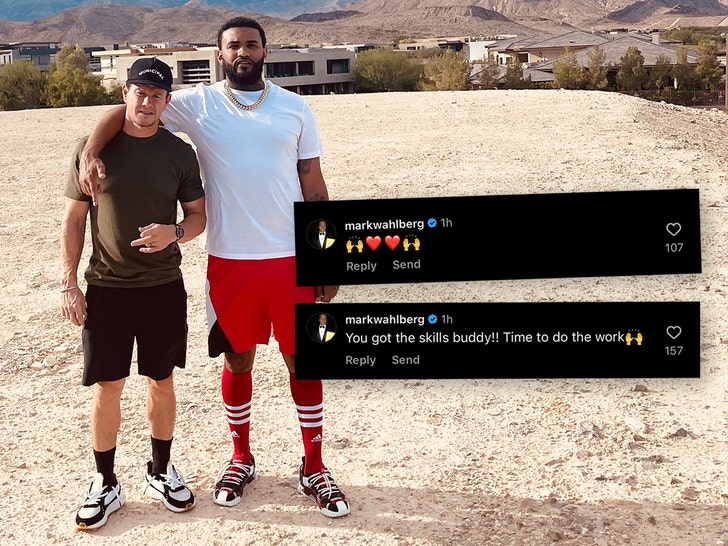 Joyner Lucas creates some of the most cinematic visuals in hip hop music and he’s taking his talents to the big screen for his first feature film … alongside none other than Mark Wahlberg.

Sources close to production tell TMZ Hip Hop … Mark personally handpicked Joyner for the cast of the film, which we’ve learned will be shooting for the next 6 months and is expected to be released in late 2023 or early 2024.

We’re told Mark and Joyner sparked a fast friendship after the actor appeared in Joyner’s “Zim Zimma” video back in 2021. They both hail from New England and have an affinity for good vibrational rap, so the pairing makes sense.

Joyner’s got the respect of Eminem on the mic, and Mark on the set. Looks good on a resume!!!

The Best 2023 Page-A-Day Calendars and Desk Calendars for Readers
Why Ryan Reynolds Is Grateful for His Slow Rise to Fame
Ex-Laker Devean George Says Shaq ‘Did Not S*** In My Shoe,’ Calls Rumor A Lie
‘Power’ Stars Joseph Sikora & Gianni Paolo Squash Beef Ahead Of New Season
Sauce Walka Teases Soulja Boy as First Rapper to Visit a Live Volcano