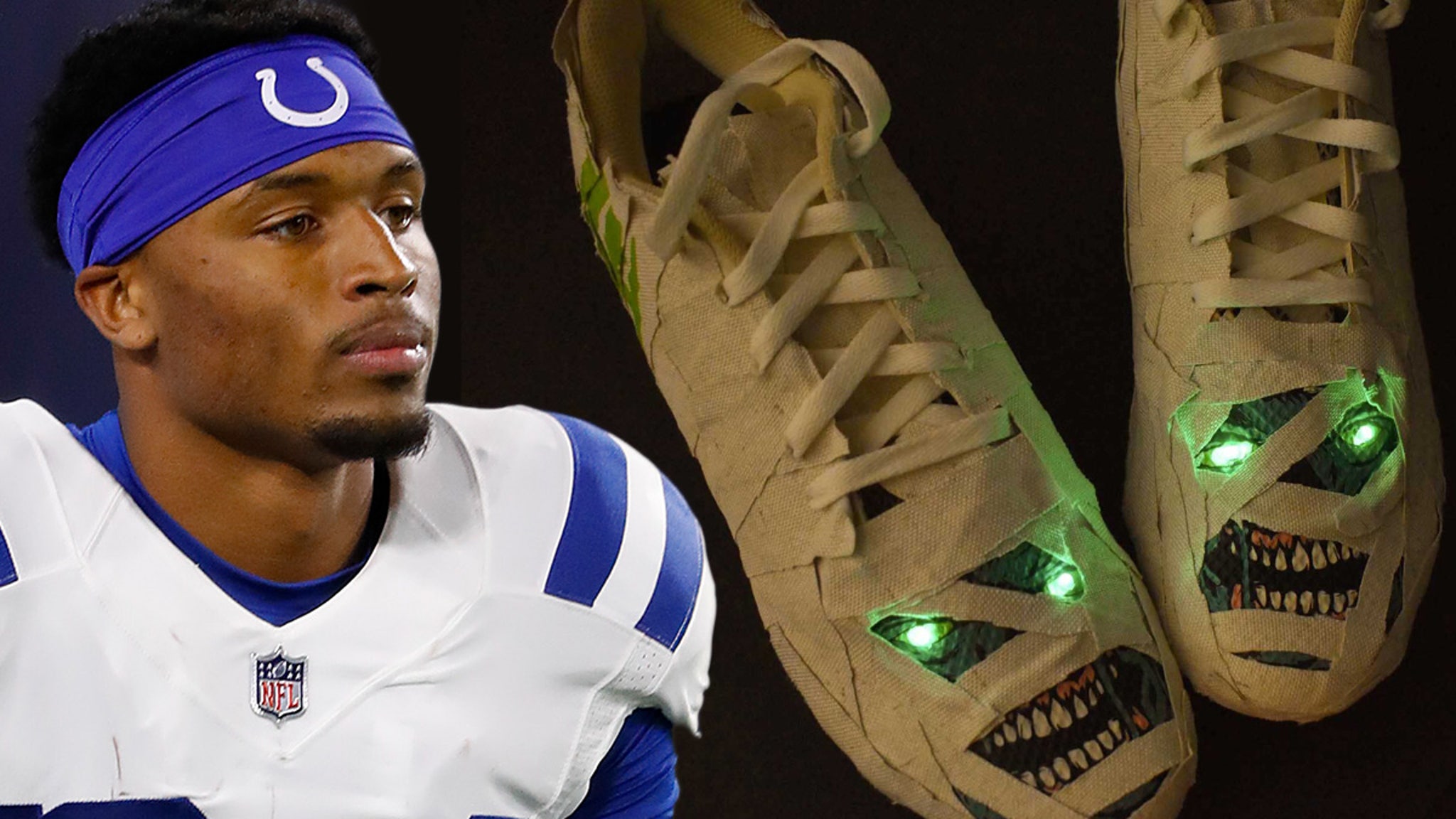 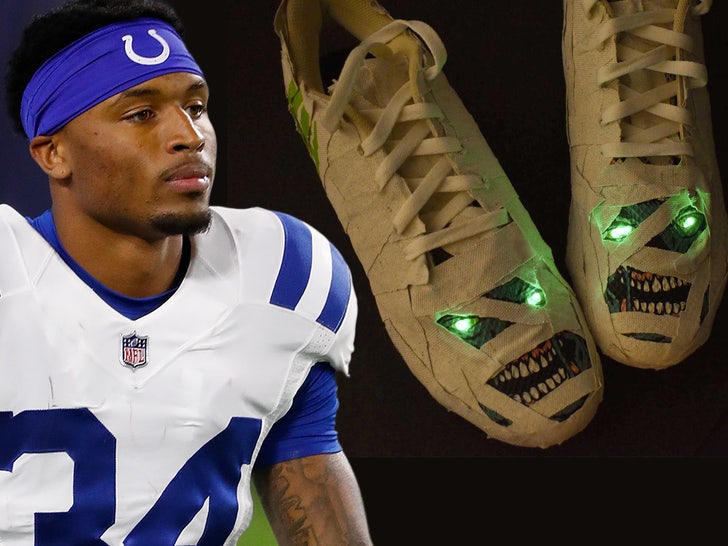 Halloween will come a day early for Indianapolis Colts corner Isaiah Rodgers … ’cause the NFL player copped some spooky mummy cleats for Sunday’s game — that light up!!!

TMZ Sports has learned … the Indy defensive back hit up his go-to guy Rodney Jackson recently to get some spikes made for the Colts’ day-before-Halloween game against the Washington Commanders. 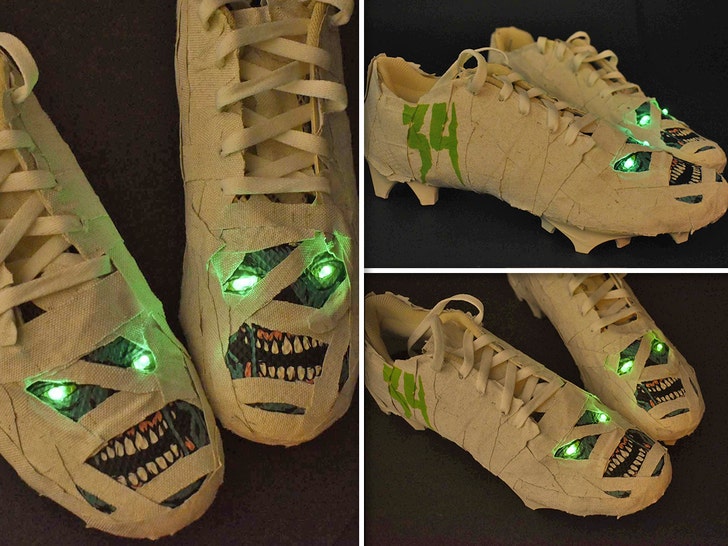 Jackson tells us he actually came up with the idea to make Rodgers’ cleats look like a corpse … and then he decided to add on a bonus — some creepy green lights!

The final product came out amazing … the shoes are wrapped in fabric to make them look like a body is inside. Rodgers’ jersey number is painted on the side … and there’s also a frightening green face featured on the toes.

Jackson says he used curtains for the look — telling us he went to several fabric stores before finally finding just the right product.

Jackson said the pieces — plus the special wiring for the illumination — took him 12 hours to put together. 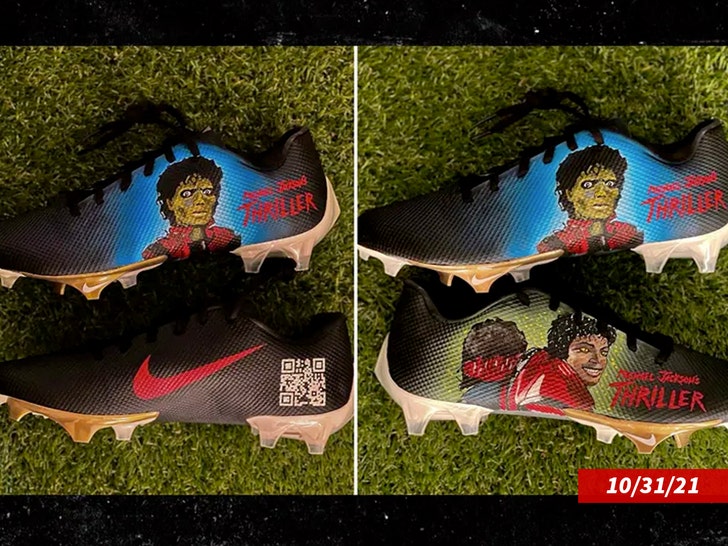 This is the 2nd year in a row that Rodgers has come through with the Halloween drip for a Colts game … in 2021, he had Jackson make him a pair of insane “Thriller” cleats.