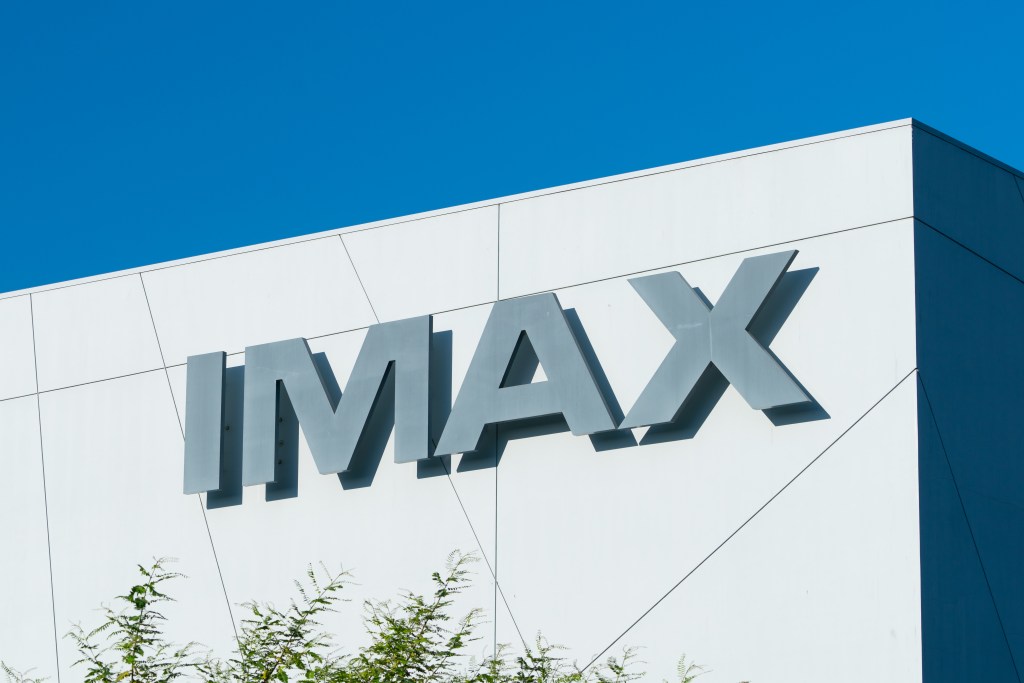 Imax missed Wall Street’s third-quarter earnings projections due to what it called “a temporary slowdown in the Hollywood pipeline,” but edged revenue estimates thanks to a string of local-language blockbusters.

The company’s net loss of 5 cents a share, reported Monday, marked an improvement from 8 cents in the year-ago period, but was worse than the Street’s expectation for a 3-cents-a-share profit. Revenue of $68.8 million climbed 21% over the year-earlier quarter and managed to beat analysts’ consensus outlook for $68.39 million. A key revenue driver was gross box office, which increased 25% to $177.1 million, with nearly one-third of it coming from local-language fare.

The film technology and large-format exhibition company sounded an optimistic note about “tailwinds” in the fourth quarter, singling out Black Panther: Wakanda Forever and Avatar: The Way of Water. The Avatar sequel is the first of four planned follow-ups to director James Cameron’s effects-laden 2009 fantasy film, which scored more than $270 million at Imax locations en route to the top gross in movie history.

Results in the third quarter reflected a prolonged lull set during August and September, but Imax CEO Rich Gelfond pointed to strong results for local-language films. Not only are films tapping strong appetites in market, but the exec said titles like RRR and Japan’s Dragon Ball Super: Super Hero “are demonstrating the increasingly exportability of local films.” Gelfond said the company believes “we have only scratched the surface” of how local-langue titles can perform given how many of them have filled the void over the past two-plus years as Hollywood titles have been held back or pushed due to Covid.

Imax system installations are ramping up in the fourth quarter, the company said, with between 80 and 100 due for all of 2022, which would be an uptick from 75 in 2021.