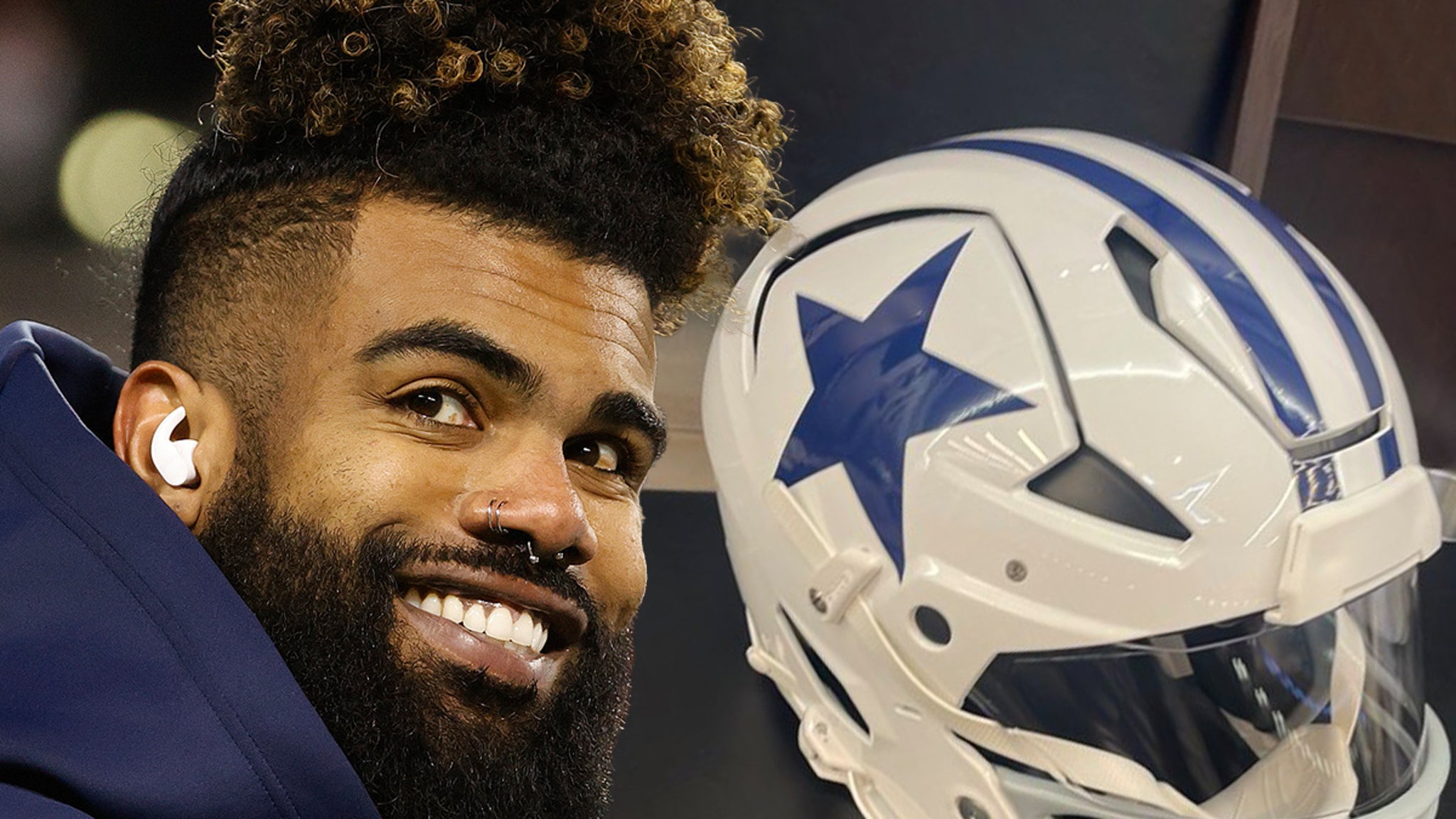 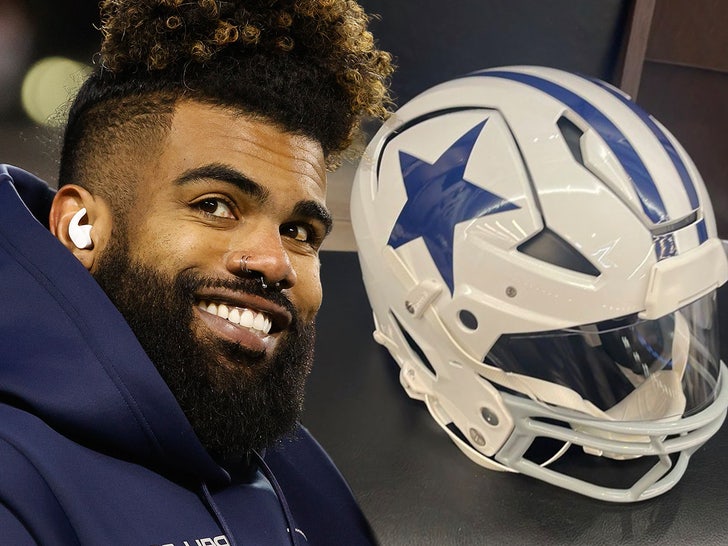 1:52 PM PT — The Cowboys just confirmed Elliott did, in fact, blow the surprise … saying in a tweet minutes ago, “C’mon bruhhhh… @EzekielElliott.”

It sure seems that way … because the running back revealed the team’s sweet, new throwback helmets on his social media page — and then quickly deleted the post!

Dallas is scheduled to wear the white helmets and special uniforms for the food-filled holiday later this month — but the team had yet to officially show them off to the public. It seemed they were waiting for closer to gameday to ceremoniously unveil them. 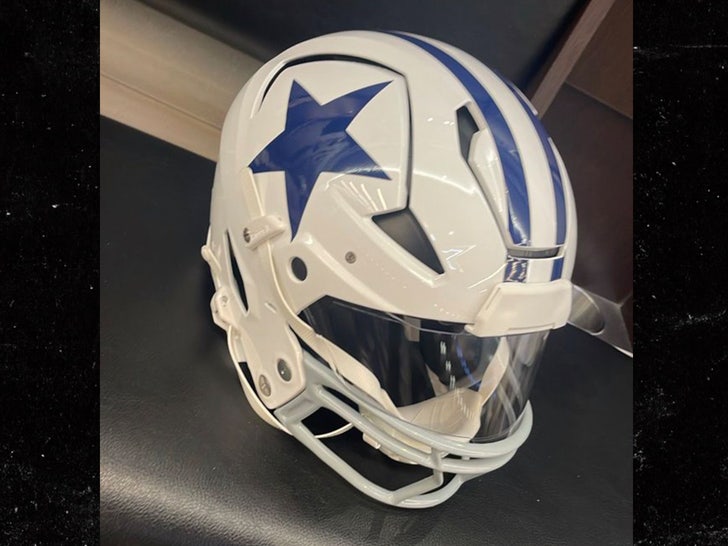 But, it appears Elliott didn’t get that memo — and dropped a pic of his Turkey Day helmet right on his IG stories on Wednesday afternoon. The post was up for about one hour, before it was swiftly taken down.

Of course, Elliott didn’t unwrap the whole holiday gift — the complete look still hasn’t been seen — so the team shouldn’t be TOO disappointed in their star. 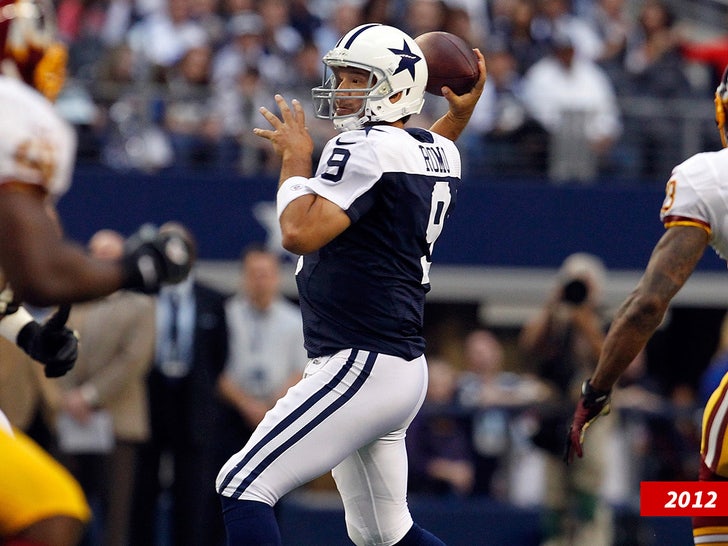 As for what the whole ‘fit ultimately might end up looking like … it likely won’t be too far from the white helmet theme that the Cowboys wore last on Thanksgiving Day in 2012.