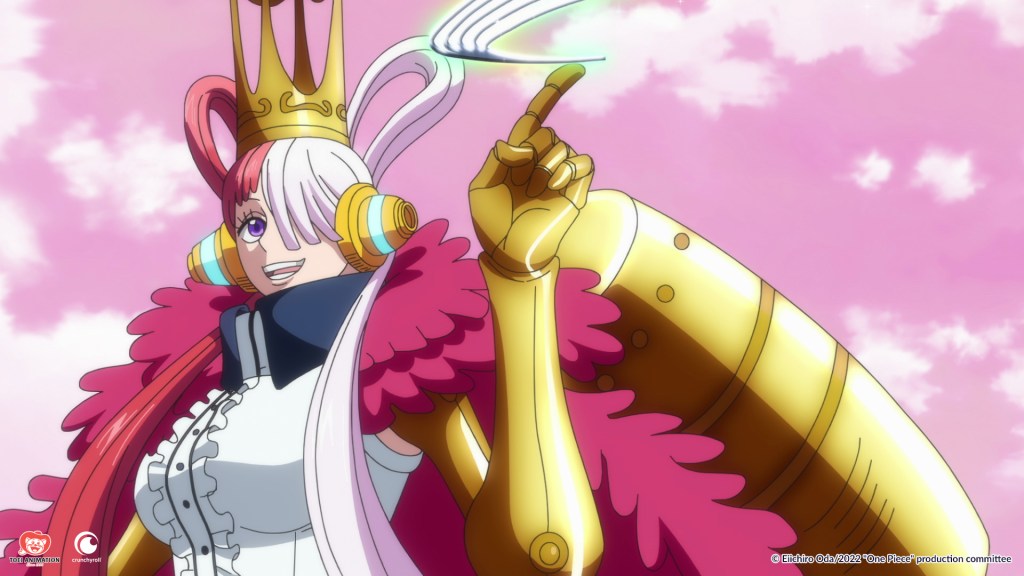 As theatrical tries to find its footing from the pandemic, thank God for Crunchyroll anime films to fill the wide-release gaps on the calendar and spur popcorn sales for movie theaters. The Sony-owned label’s One Piece Film Red, based on the best-selling manga title and in partnership Toei Animation, made an estimated $1.6M-$1.8M Thursday off showtimes that began at 5 p.m. The movie also was booked at Imax and PLF theaters. Industry projections see the movie potentially upsetting the third weekend of New Line/DC’s Black Adam with a $14M-$16M opening at 2,415 theaters.

Those previews are slightly lower than recent Crunchyroll films, i.e. Dragon Ball Super: Super Hero did $4M before posting a 3-day of $21.1M in August, while Jujutsu Kaisen 0 posted a $2.88M preview back in March for a $18M weekend that finished No. 2 behind Warner Bros.’ third session of The Batman ($36.7M)

The latest installment of this global franchise is already the highest-grossing yet, having taken in more than $132M at the box office, with Japan accounting for $120M of that figure.

The series centers on the epic quest to find One Piece, the legendary treasure of the former King of the Pirates, Gol D. Roger. In the latest movie, the beloved singer Uta, whose voice has been described as otherworldly, is renowned for concealing her identity when performing. Now, for the first time ever, she will reveal herself to the world at a live concert.

One Piece creator Eiichiro Oda serves as the executive producer of One Piece Film Red, which is directed by Goro Taniguchi (One Piece Defeat Him! The Pirate Ganzack!), and written by Tsutomu Kuroiwa (One Piece Film: Gold).

Meanwhile, here are the top 5 films from Thursday night: