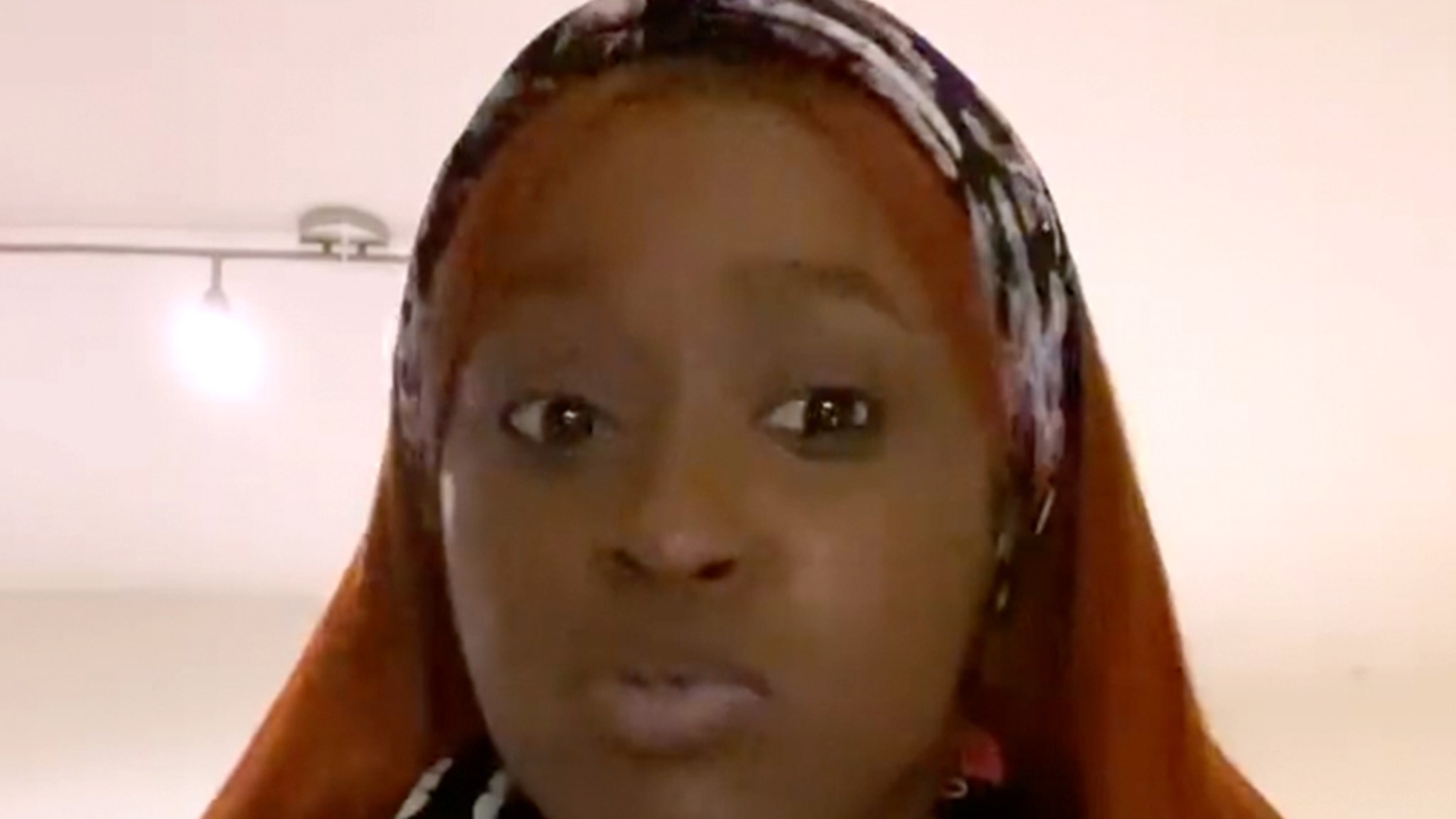 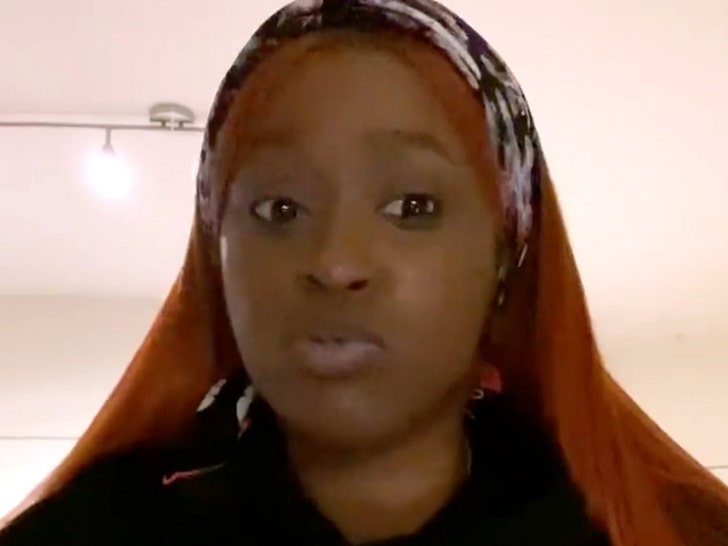 Philly rapper Tierra Whack had a rough time at her hometown airport … the enigmatic lyricist was detained and cited for disorderly conduct after she allegedly brought a loaded gun into the building.

Law enforcement sources tell TMZ Hip Hop Tierra’s bag was searched by Homeland Security officials at an X-ray checkpoint inside Philadelphia International Airport … when they discovered the gun loaded with 6 live rounds in the magazine and none in the chamber.

We’re told authorities believe it was an honest mistake and Tierra wasn’t intentionally trying to bring the weapon onboard … nor did she intend to hurt someone.

Tierra is actually licensed to carry a firearm in the state of Pennsylvania … but that doesn’t mean you can bring it on an airplane, which is prohibited under federal law. We’re told the gun was confiscated and, after a short detention, Tierra was issued a disorderly conduct citation and released.

We’ve reached out to Tierra’s reps for comment … so far, no word back.