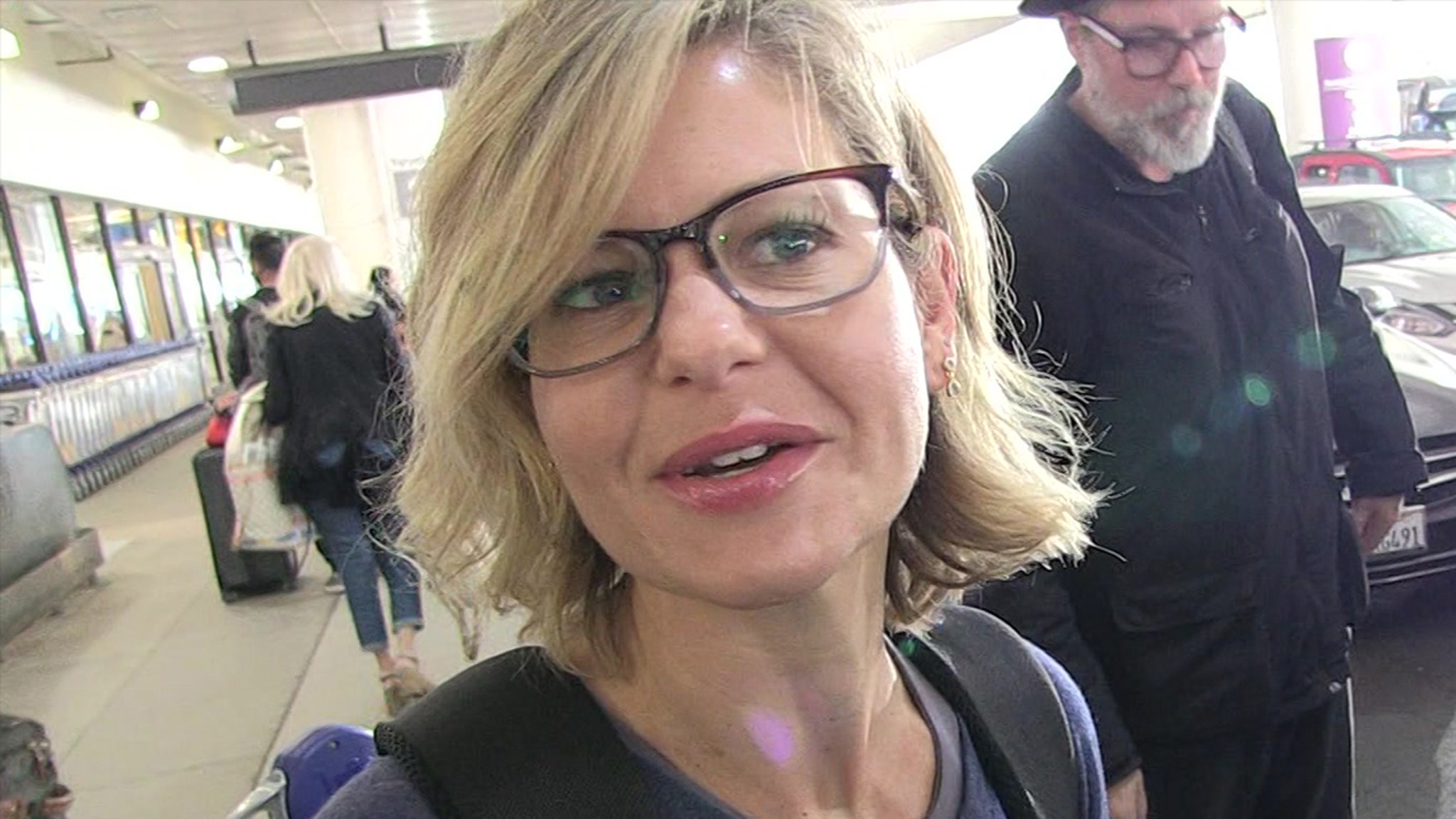 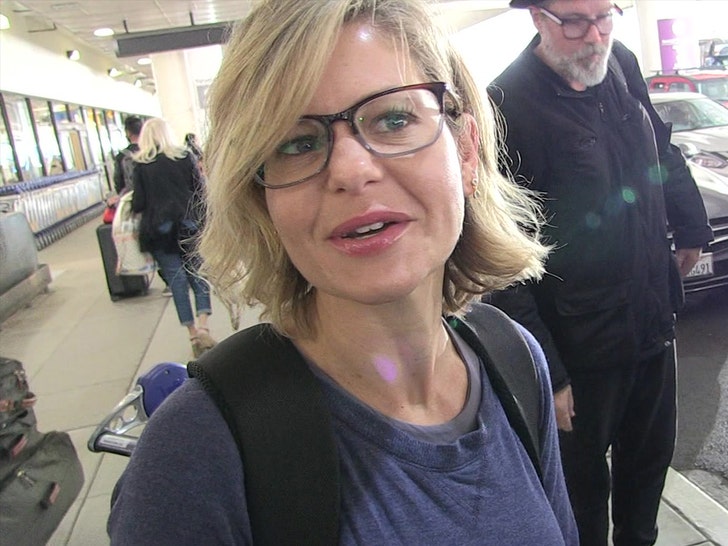 Candace Cameron Bure says she has love for everybody — after facing a rash of criticism for comments she made about focusing on “traditional” families on her new network — but she isn’t backing down on her position.

The new chief creative officer at the Great American Family network released a statement Monday, saying in part, “I am a devoted Christian. Which means that I believe that every human being bears the image of God. Because of that, I am called to love all people, and I do. If you know me, you know that I am a person who loves fiercely and indiscriminately.” 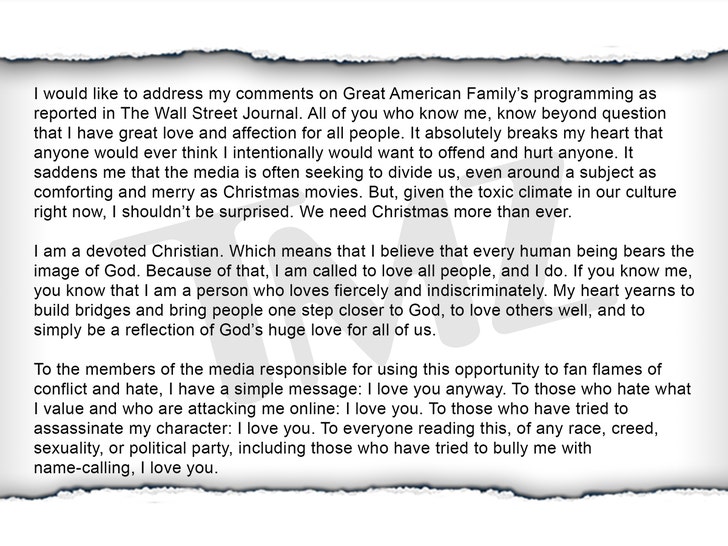 She continues, “My heart yearns to build bridges and bring people one step closer to God, to love others well, and to simply be a reflection of God’s huge love for all of us.”

As we reported, Bure chatted with The WSJ about her new role on the network, explaining they’d work to highlight heterosexual relationships … unlike The Hallmark Channel. Though she says The WSJ didn’t include everything.

Bure states, “I had also expressed in my interview, which was not included, that people of all ethnicities and identities have and will continue to contribute to the network in great ways both in front of and behind the camera, which I encourage and fully support.”

She ends her statement by saying, “The God we serve is a wildly creative and loving God.  He didn’t just capture a small part of my heart, He has captured all of my heart. He will be reflected in everything I do and say; in my family, my work and my interactions with people from all walks of life, God’s love and God’s compassion is front and center.” 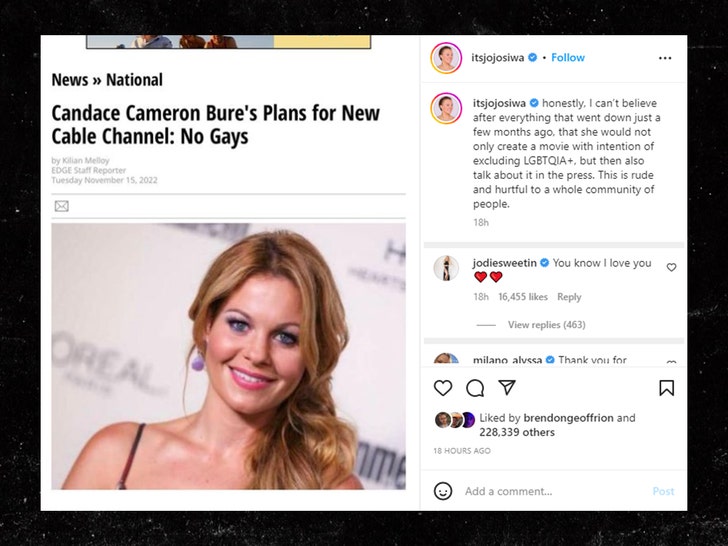 It’ll be interesting to see how GLAAD and others take Bure’s new statement, the org blasted her earlier Monday, calling the actress out of touch. JoJo Siwa also went after her.