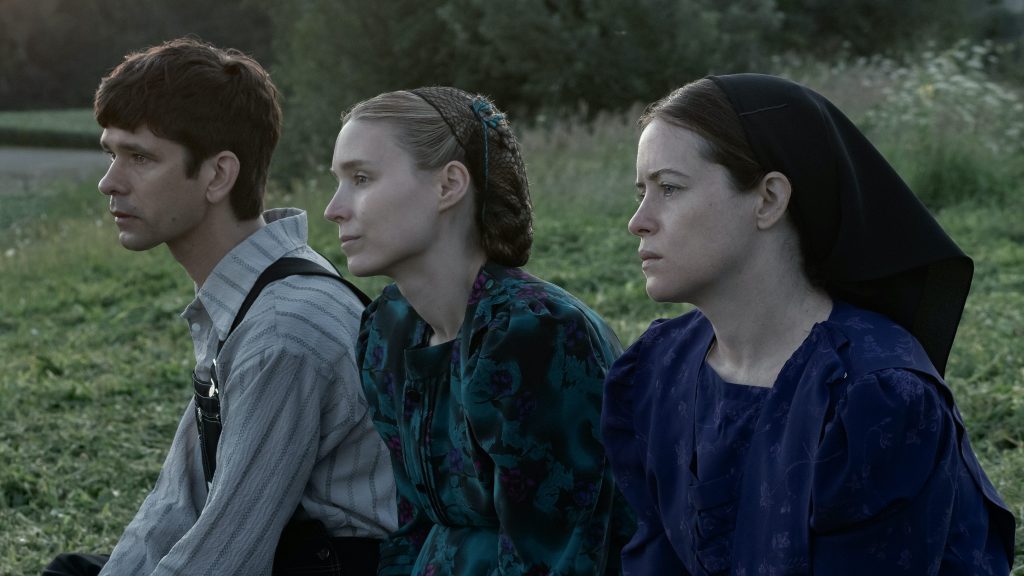 EXCLUSIVE: The 3x Gotham Award nominated drama from Sarah Polley is moving its exclusive opening date from Dec. 2 to Dec. 23, that weekend when moviegoing ratchets up after moviegoers get through their holiday distractions. United Artists Releasing’s Women Talking follows women in an isolated religious community who are grappling with reconciling a brutal reality with their faith.

The pic stars Rooney Mara, Ben Wishaw, Claire Foy, Frances McDormand, and Jessie Buckley and launched out of Telluride this past fall with a running Rotten Tomatoes critical score of 88% fresh. Polley directed the movie off a script she co-wrote with Miriam Toews. Plan B Entertainment produced the feature. The movie counts three Gotham Award nominations for Polley’s screenplay, and supporting performances for Buckley and Whishaw. The Hollywood premiere is tonight at the Samuel Goldwyn Theatre on Wilshire Blvd.

I hear that the rollout will be New York City, Los Angeles, Toronto and Chicago.