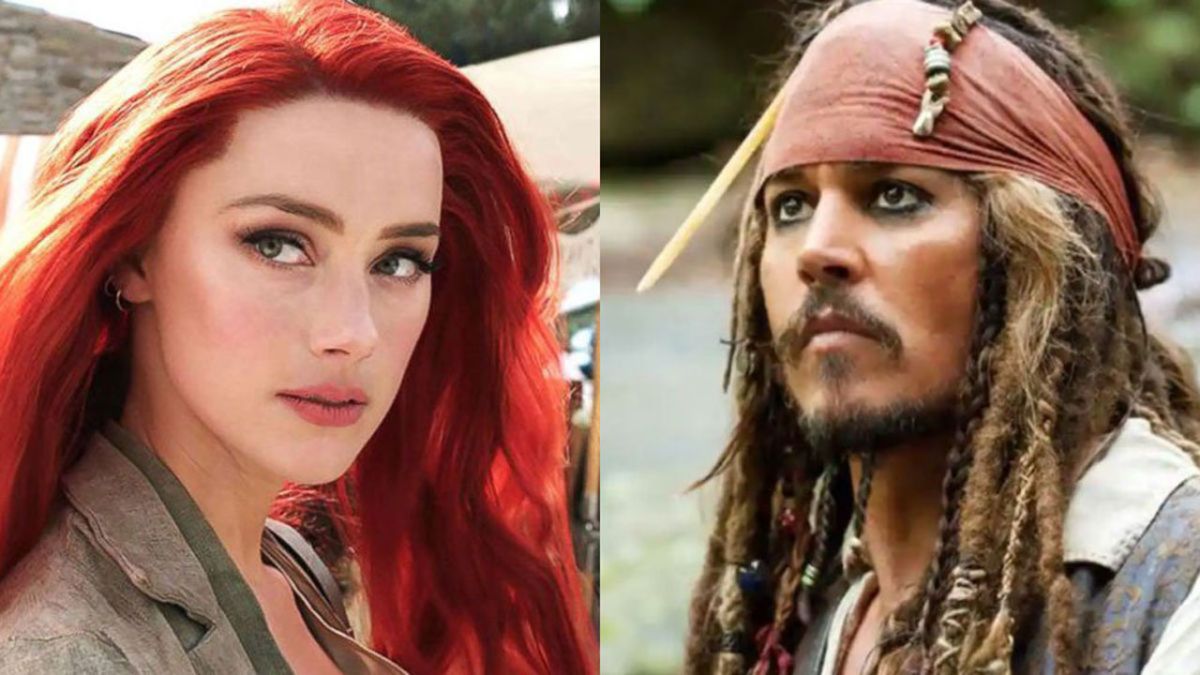 We knew that the legal drama between Amber Heard and Johnny Depp wasn’t over yet. Both sides have appealed their respective verdicts in the defamation lawsuit. However, that wasn’t the only legal fight that Heard found herself in following the loss in court. Heard has been sued by her insurance company

The New York Marine and General Insurance Co. had previously insured Amber Heard to the tune of $1 million but the company filed a lawsuit following the defamation case verdict, claiming that it should not have to pay of the costs associated with Heard’s defense, or the monetary award that Heard has been told to pay. The company claimed that since Heard has been found to have performed a “willful act” regarding the defamation of Johnny Depp, it should not have to pay. California law lets the insurance company get out of paying if the insured party’s violation is seen as intentional.

However, Amber Heard feels otherwise. TMZ reports that Heard has now filed a countersuit against the insurance company, claiming that her deal with them for the $1 million policy specifically states that it would pay out under any circumstances, and the company is now going back on that deal.

If the insurance company’s agreement does promise payout under any circumstances, that’s potentially a breach of contract, which is one of the counts under which Heard is suing. Now a judge will be left to decide exactly who is responsible to pay for what.

Even a $1 million insurance policy is only going to scratch the surface of what Amber Heard is currently expected to pay her ex-husband Johnny Depp. The judgement against her is well in excess of $10 million, and that doesn’t include the cost of her own legal fees. If Heard ends up having to pay all of it, the insurance policy alone won’t do the job.

Having said that if Heard is successful on appeal, we could see the damages award reduced significantly, if not eliminated entirely, so fighting for this $1 million is probably worth while. The actress was awarded $2 million in damages in her own defamation lawsuit, following the appeal by Heard’s legal team, Johnny Depp’s side filed their own appeal, so that award is also under review.

Given the variable speed of the legal system it’s impossible to know when these different battles will be decided. If the defamation appeal is handled first, and it happens to go Heard’s way, we could even see this insurance company lawsuit dropped, if fighting over the insurance payout becomes moot. What’s clear is that Amber Heard is still going to be spending a lot of time in courtrooms for the foreseeable future.