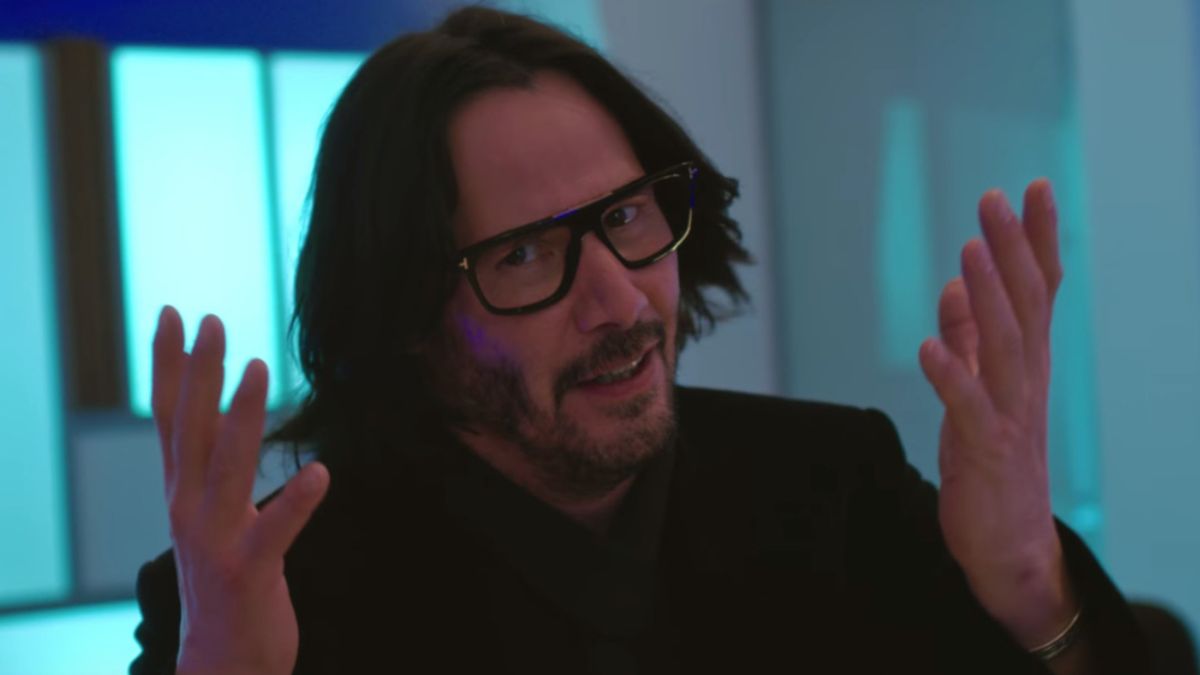 Keanu Reeves may be most well-known for the badass characters he plays on the big screen, but in the real world he is the internet’s darling for his sweetheart antics. Seriously, watch the actor reminisce about the past with fellow Hollywood star Drew Barrymore in this adorable interview, and try not to pass out from lack of oxygen caused by the extended and reflexive “awe” it will cause you. It’s honestly cuter than a box of kittens playing patty cake. Since roughly 2019, the Matrix actor has become a bit of an obsession for some, even culminating in a change.org petition to make him Time’s person of the year. Well, Keanu is going viral again, and this time it’s for being the sweetest to a grandma–because, of course, he is.

A Reddit poster by the username afdc92 recounted a time when Keanu gave his eighty-year-old home-restricted grandmother a phone call. According to the user, his grandmother had always had a crush on the Bram Stoker’s Dracula star, and when his uncle happened to run into the actor at an upscale Los Angeles restaurant, he had to take the opportunity to tell him how much he meant to his elderly mother. The Reddit user wrote:

Walking up to the actor unannounced and uninvited must have been nervewracking for the man, but lucky for him, Keanu Reeves is known for being a class act. It should come as no surprise that Keanu did the most Keanu thing imaginable and asked the man to call his mother up because he wanted to speak with her. The user continued:

An amazing man Keanu is, indeed. This isn’t even the first time the actor has gone viral with his adorable behavior. This year, he went viral for his lovely fan interaction at an airport and for delightfully crashing a couple’s wedding.

Reeves has an upcoming 2023 new release film in the form of the highly anticipated–and one of the best action movie franchises–Chapter 4 of the John Wick series. Even though we only have a little more than a month left in 2022, here’s hoping there is still enough time in the year for one or two more charming Keanu viral moments.