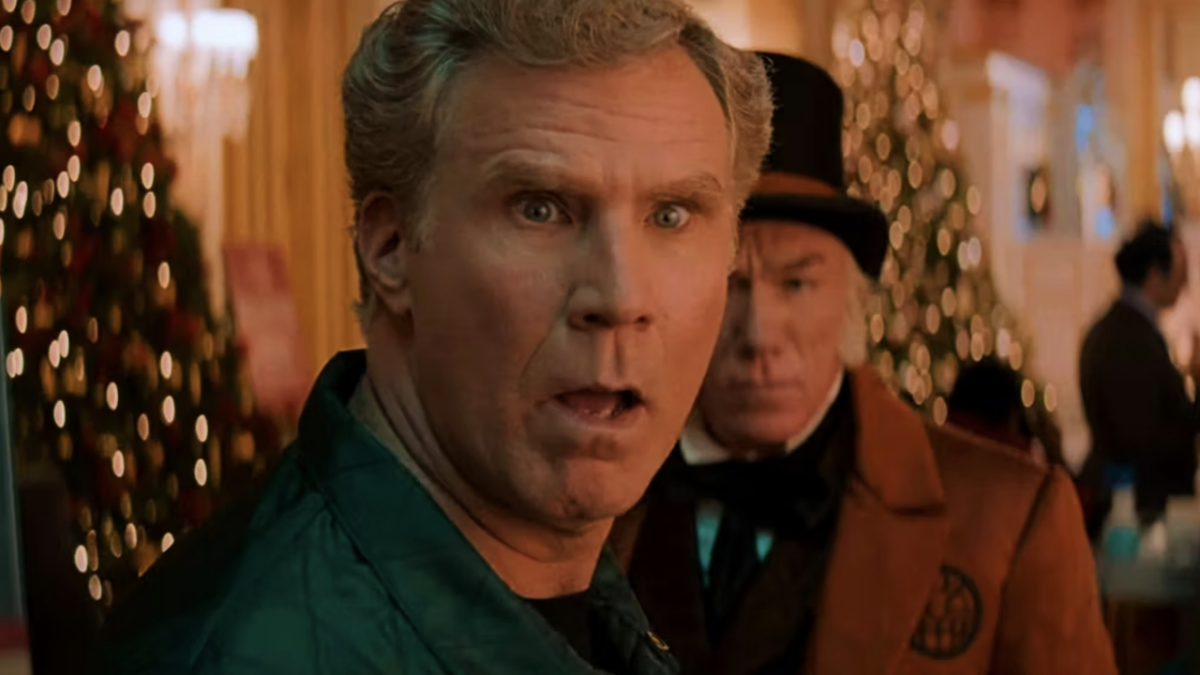 Ever since Margot Robbie and Ryan Gosling’s Barbie and Ken went viral, we’ve been absolutely feral for more news about what to expect from the upcoming 2023 movie written and directed by Greta Gerwig. Thankfully, Will Ferrell recently broke his silence regarding being part of the Barbie cast to offer up his thoughts on what to expect from the movie and confirm his role.

You’ve certainly seen the set photos of Robbie and Gosling in hot pink and roller skates, but did you know there are additional Barbie photos of Will Ferrell on skates too? Months after the photos (per WWD) showed Ferrell seemingly chasing after them in a suit and a pink tie, teasing his antagonist role, the hilarious actor shared his take on Barbie with these words:

Ferrell also finally spoke about Greta Gerwig’s film in an interview with the Wall Street Journal. He continued, by revealing more about the Barbie movie, saying this about his role:

When Ferrell was cast in Barbie back in April, it was suggested that he’d play the CEO of Mattel, but now it’s official. While his comments on the movie don’t give away much about the plot, we know it’ll officially have the “meta aspect” reports said previously, and there’s seemingly a scene of his Mattel CEO skating after Barbie and Ken in Venice Beach. My biggest question is whether the movie takes place entirely in Barbie World or whether the popular dolls somehow find themselves in the real world without Mattel’s permission.

Mattel has been trying to develop a live-action Barbie movie since 2009. Over the years, many creatives have been involved, with Anne Hathaway and Amy Schumer previously attached to play Barbie at different points in time. In 2018, Margot Robbie was approached to play Barbie and in 2019, Ladybird filmmaker Greta Gerwig got on board to make the movie alongside her partner Noah Baumbach, the man behind Marriage Story, and wrote the screenplay with her.

When talking about being the Barbie writer/director, Greta Gerwig recently commented that the idea of making a movie based on the popular doll was absolutely “terrifying” to her. But, it was because of that feeling that she realized she needed to do it, perhaps to challenge herself. Along with Ferrell calling Barbie’s script “fantastic,” Simu Liu, who plays an undisclosed role, recently told CinemaBlend it was “one of the best scripts” he’s ever read.

Liu also described the movie as “bonkers,” “fun” and “heartfelt.” The actors on the inside of Barbie certainly are hyping up the project ahead of its release on July 21, 2023. We’ll keep you posted here on CinemaBlend as we anticipate the first trailer for Barbie in the coming months.