John Legend almost had his Porsche stolen, according to cops, who say a man hopped in the luxury sportscar while the singer was inside a recording studio … and then got arrested.

The LAPD tells TMZ … John’s Porsche was parked outside a Los Angeles recording studio Monday afternoon when a man walked up to the vehicle, opened the door and hopped in. We’re told the guy sat in the car for awhile, looking for the keys or another way of starting the car.

We’re told security at the recording studio saw it all go down on surveillance cams, so they called the cops and then went out to confront him. They asked what he was doing, and the guy allegedly claimed it was his Porsche. He then got out and started walking. 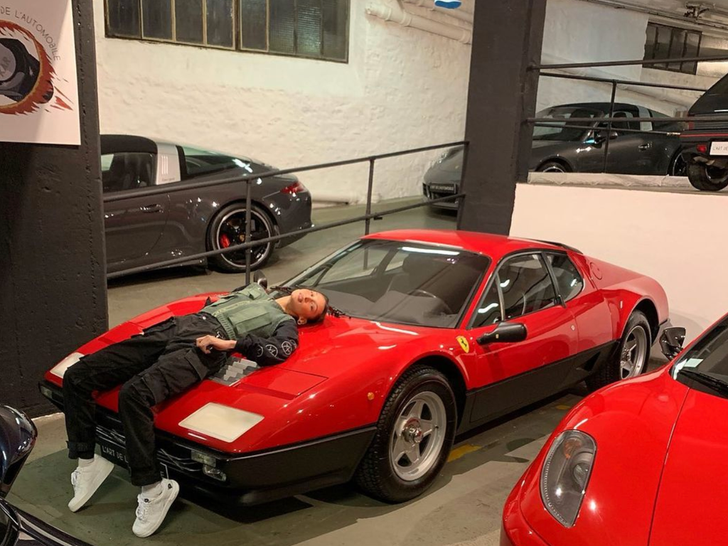 When the cops found the guy, he took off running. After a brief foot chase, cops took him into custody.

The suspect was taken to jail and booked for a felony — attempted grand theft auto. He’s being held on $85,000 bail.

We reached out to John’s camp … so far no word back.