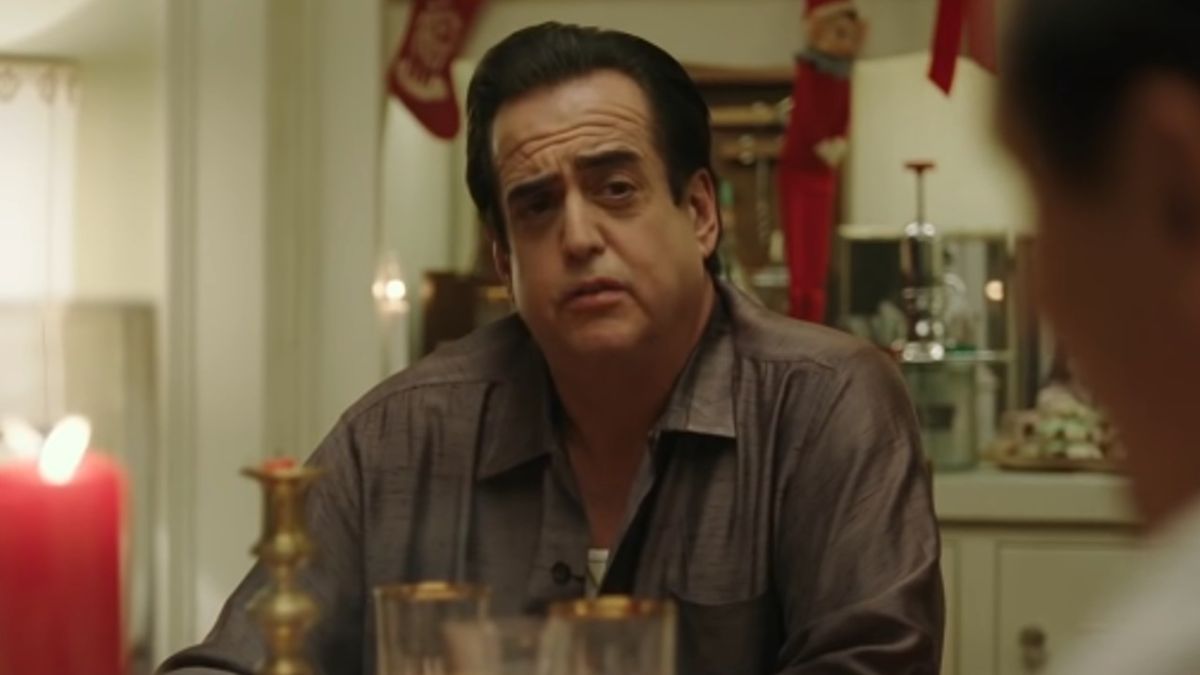 Frank Vallelonga Jr. has been found dead at 60. The actor known for his work in Green Book was found in the street, and now a man has been arrested for dumping his body.

According to Fox News, Vallelonga’s representative confirmed his death, they said:

The police told TMZ that his body was found in the street, and explained to Fox News Digital that there were no signs of trauma.

The NYPD also explained that a 35-year-old named Steven Smith has been charged with concealment of a human corpse. It’s been reported by the New York Post (via Fox News) that video footage allegedly shows Smith dumping Vallelonga’s body in a car in the Bronx.

According to a criminal complaint the NY Daily News (via Fox News) reported that Smith told the cops: