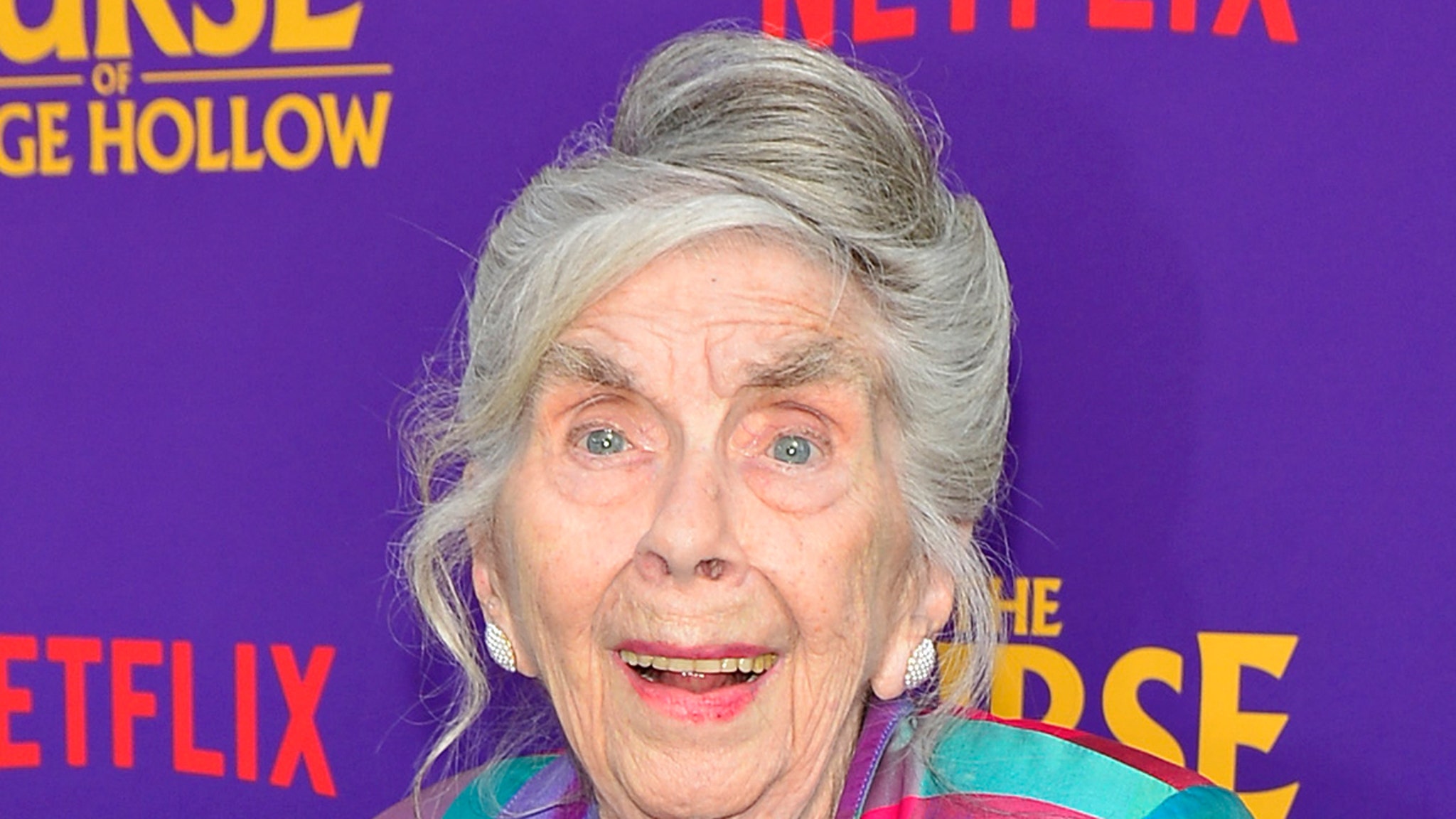 Helen Slayton-Hughes, known most recently for her role as Ethel Beavers on “Parks and Recreation,” has died.

Helen’s family shared the news Thursday, saying, “Helen passed away last night. Her pain has ended but her fierce spirit lives on. Thank you for the love and support of her and her work. Rest sweet one.” The cause of death has yet to be revealed. 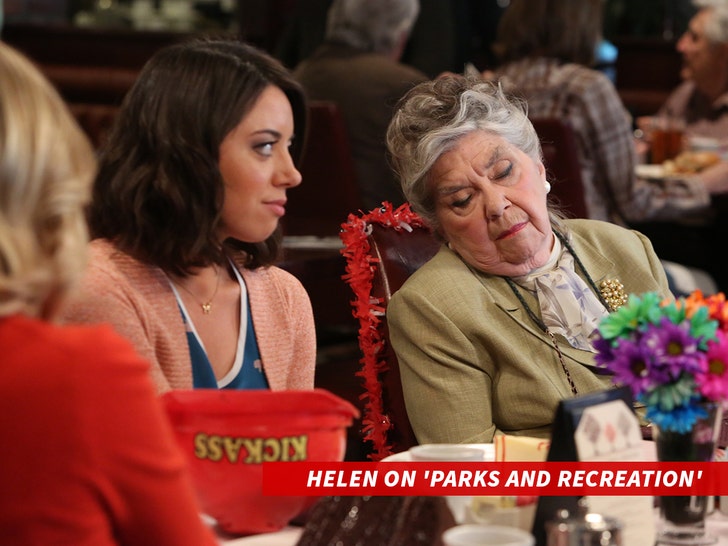 ‘Parks and Rec’ fans remember Helen as Ethel, the court stenographer at Pawnee’s city hall that had a brutal and hilarious attitude. She worked alongside Amy Poehler, Chris Pratt and Aubrey Plaza in a handful of episodes during the show’s run … and her character even agreed to get adopted by Chris and Aubrey’s characters as their grandma.

Helen had been working in show biz for decades, appearing in a laundry list of projects … including ‘Power Rangers,’ “The West Wing,” “NYPD Blue,” “Malcolm in the Middle,” “That’s So Raven,” “Arrested Development,” “My Name Is Earl,” “Desperate Housewives,” and “New Girl.”