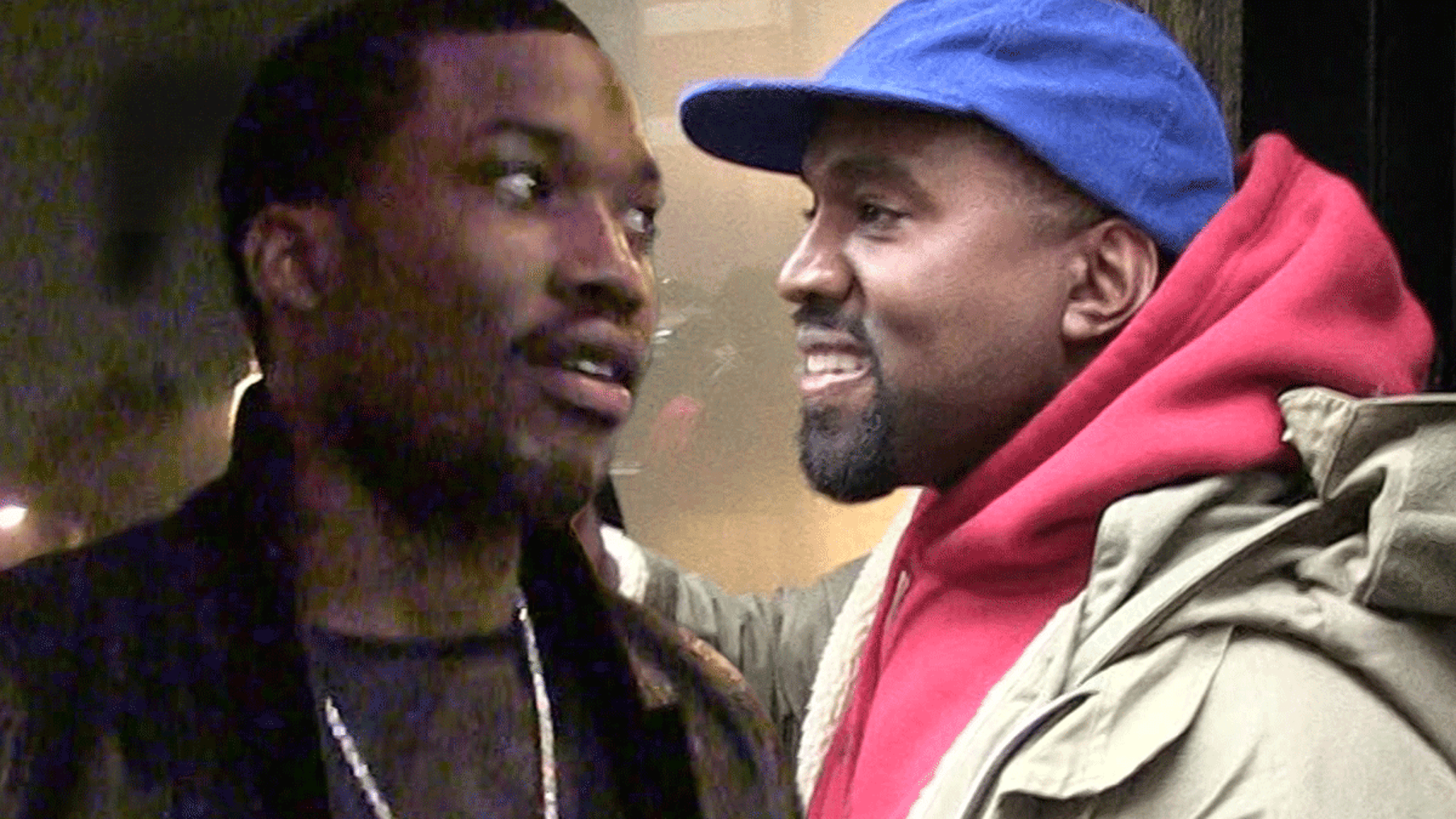 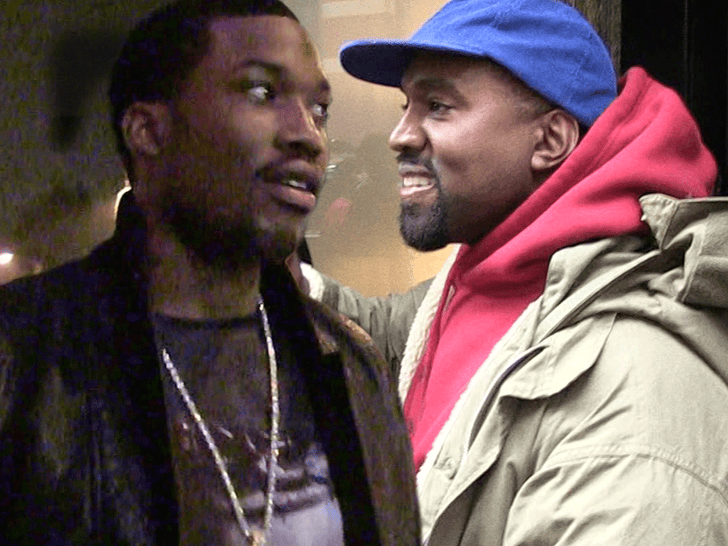 Kanye West apparently finds the idea of Meek Mill being a high-ranking celebrity that’s to be taken seriously laughable — to which Meek says … hey, at least I still have my wits about me.

The Philly rapper responded to a Clubhouse chat that Ye participated in this weekend — during which, he mentioned Meek being part of a group of stars whom Kanye suggested were being rallied to reign him in amid his ongoing media appearances.

Ye — apparently referencing someone else’s plan to confront Ye in what sounds like an intervention setting — name-dropped Diddy and Dave Chappelle … and then Meek, which made KW laugh out loud and uncontrollably for several seconds.

He added, “What made somebody think Meek Mill could say something to me?” Somebody else on the CH tried defending Meek, saying he’s a gangster — but Ye wasn’t buying it. 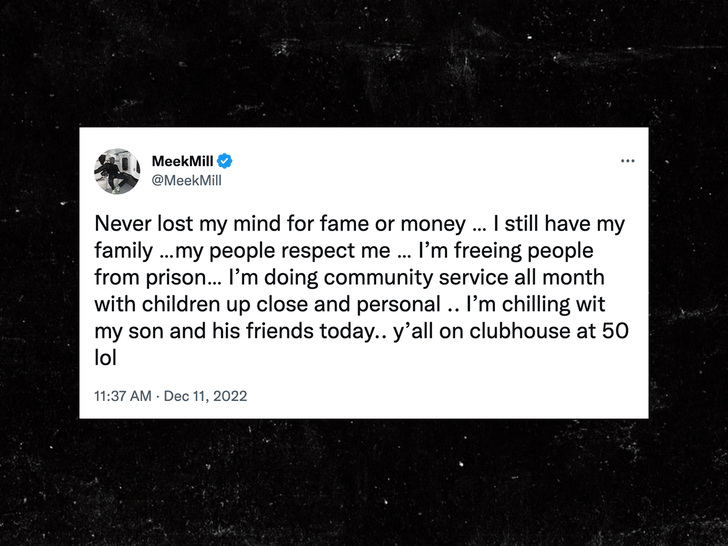 Welp, MM himself caught wind of the shade … and he fired back with pretty spicy comments of his own. He took to Twitter Sunday and wrote, “Never lost my mind for fame or money … I still have my family …my people respect me … I’m freeing people from prison… I’m doing community service all month with children up close and personal.”

Meek adds, “I’m chilling wit my son and his friends today.. y’all on clubhouse at 50 lol.” 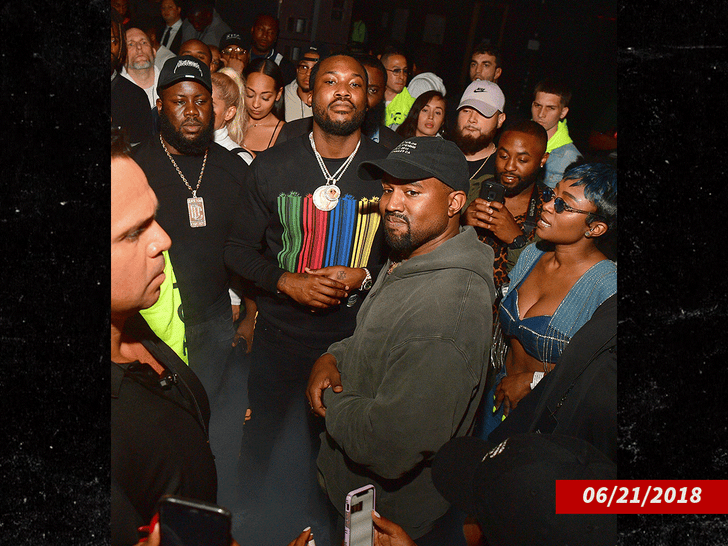 Meek and Kanye have been on fairly good terms in the past, having attended the same events and posing in the same shots even. MM has even gone so far as to say recently that he used to find Kanye to be a huge source of inspiration early in his career. Used to …

No love lost now, it seems.