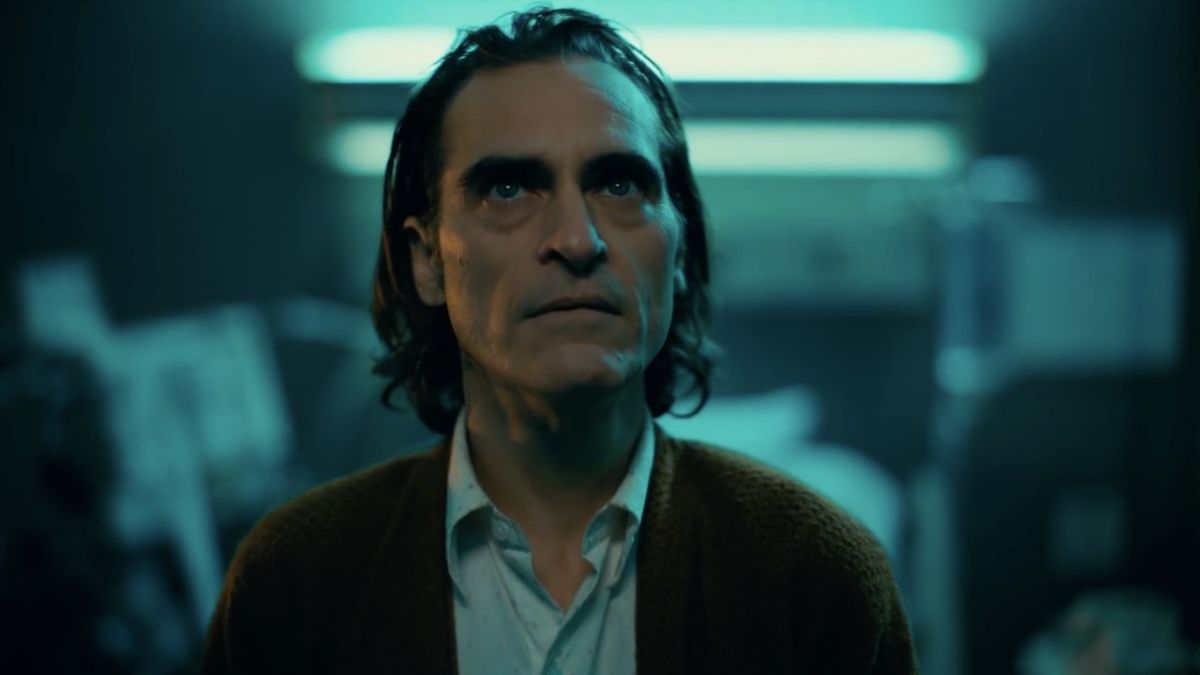 Between Hereditary and Midsommar, writer/director Ari Aster has quickly proven to be a masterful filmmaker with some seriously messed-up stories to tell. So whatever he’s got next, we’ve been on high alert. His mysterious movie with Joaquin Phoenix was announced last year, and it looks like the name has changed from Disappointment Blvd. to Beau Is Afraid – but more interesting than the title switch is  what’s up with this debut poster.

The official new title for the film was unveiled by A24 (the production company behind enough favorites for a thought-provoking horror movie marathon) alongside a very random and frankly, weirdly composed poster on Instagram. Check it out:

This looks like a movie called Joaquin Phoenix rather than Beau Is Afraid, which is featured as a hashtag on the bottom left. Plus, what’s with this artwork of the actor as a child in silk pajamas? I’m so confused!

A24 simply captioned the poster “Ari Aster. Joaquin Phoenix. Next year, BEAU IS AFRAID.” And, that’s it. Disappointment Blvd is a much better title in my opinion, but hey, those two names are very much enough to get me excited for Beau Is Afraid regardless.

Joaquin Phoenix is coming off his 2020 Oscar win for Joker as well as his critically acclaimed 2021 film C’mon C’mon and he has the second Joker movie on the way. Joker: Folie à Deux, which will also star Lady Gaga as Harley Quinn, recently started filming ahead of its October 2024 release date.

Beau Is Afraid is being described as a decades-spanning portrait of “one of the most successful entrepreneurs of all time.” That description definitely makes this literal portrait of a young Phoenix make sense. Perhaps, there will be more that will show the character getting progressively older? In set photos of the project, Joaquin Phoenix has been pictured looking much older, with gray hair and wearing the same gray PJ set as in the poster.

Given Ari Aster was behind one of the best horror movies of all time, I trust him. There’s some reason why this poster in particular is the first image for Beau Is Afraid. I do wonder if somehow a young Joaquin Phoenix is going to be in this movie, or if this is some sort of metaphor for how childish this “entrepreneur” is.

My mind is also going to run wild about if this poster is disappointing on purpose because of the original name, or if A24 just put out an odd piece of marketing. I’d imagine this poster is a signal that a trailer could be on the way along with a release date. Currently we know it will be among 2023 movie release dates, but there’s so many more questions than answers right now.