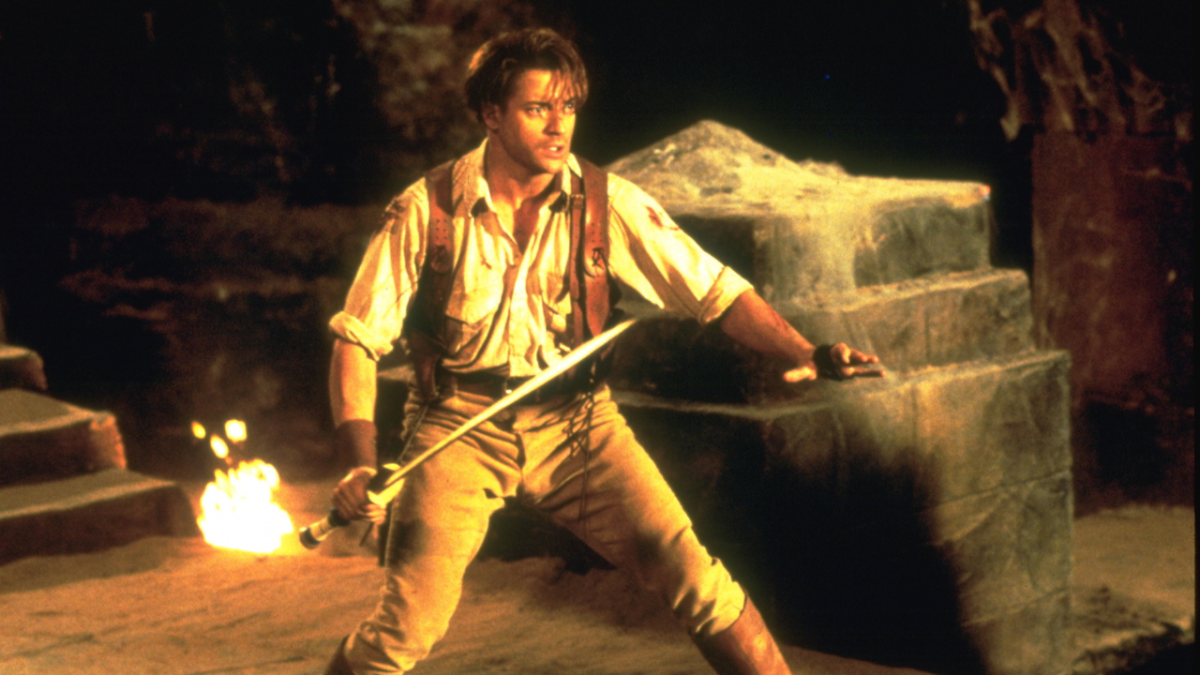 Hollywood loves a good comeback story and the most talked about comeback of the year has, undoubtedly, been that of Brendan Fraser. The star of acclaimed classics like Gods and Monsters and box office hits like 1999’s The Mummy — a franchise he would “absolutely” return to — seemed to have a bit of career stand-still in more recent years, with voicing Robotman on Doom Patrol being among his bigger roles.

However, that would all change very recently when his transformative performance in Darren Aronofsky’s The Whale earned him rave reviews and awards buzz before receiving a Golden Globe nomination for Best Actor. Celebrate this landmark moment in Fraser’s career by looking back at some of his greatest hits on the big screen with the slideshow below.