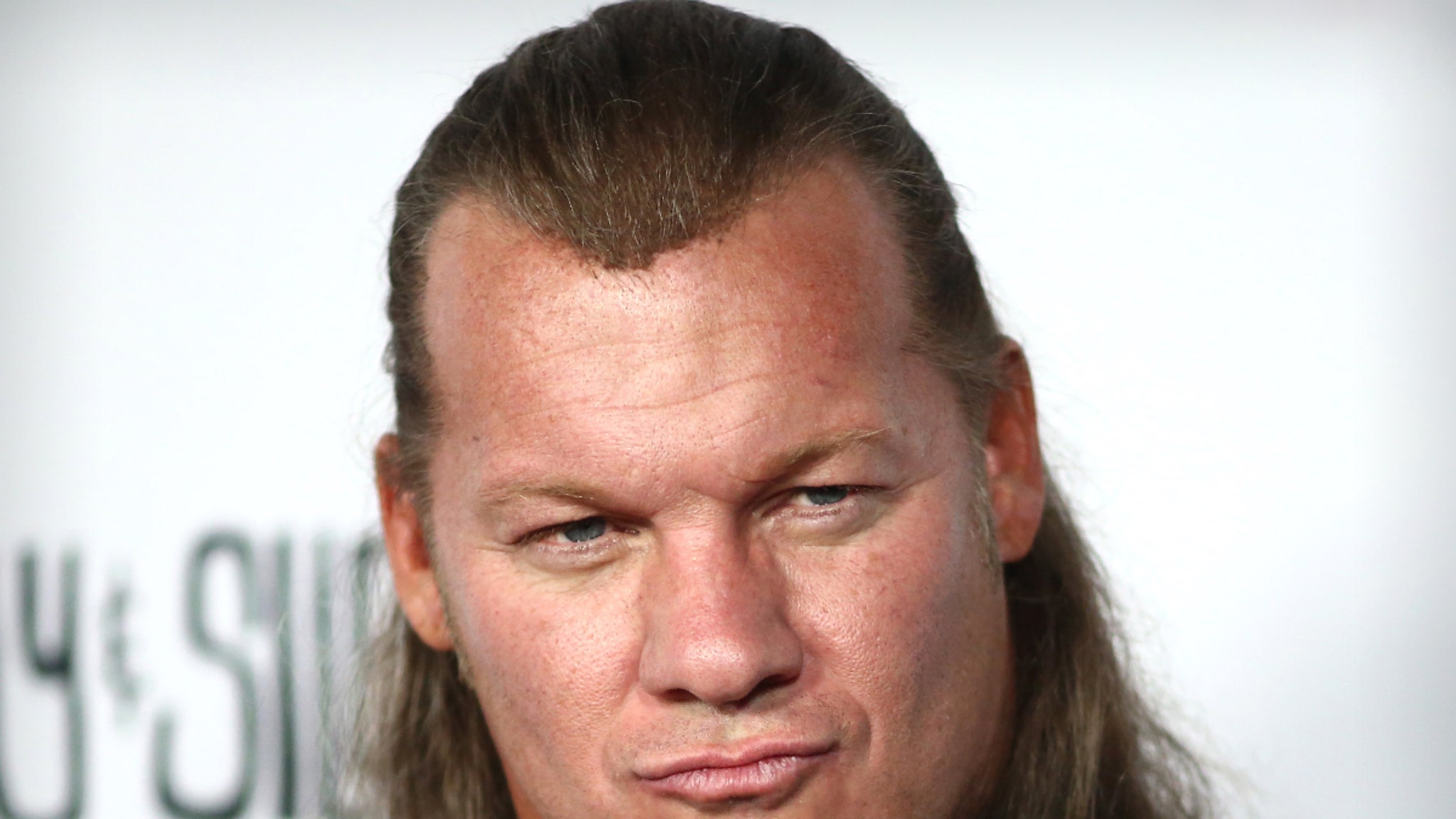 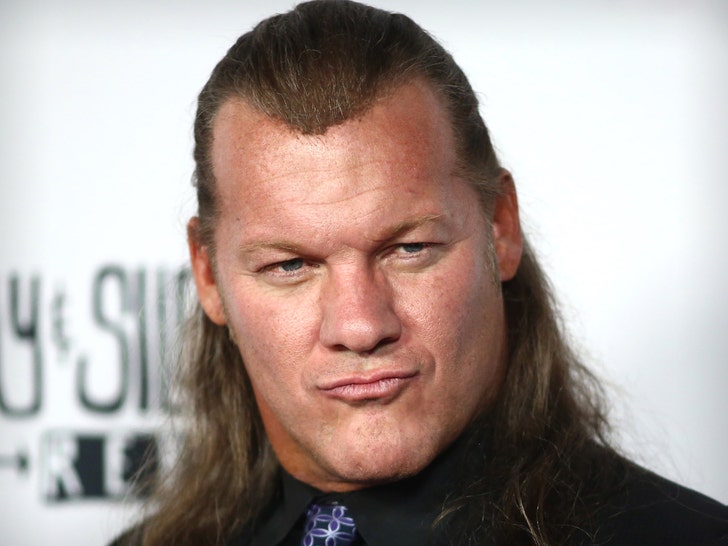 From the squared circle … to the silver screen?!?

AEW star Chris Jericho is proving once again to be a man of many talents — landing a starring role in an upcoming wrestling-themed horror flick called “Dark Match.”

The pro wrestler, who actually recently had a supporting role as “Burke” in the film “Terrifier 2,” will be acting in the movie alongside a star-studded cast that includes Ayisha Issa, Steven Ogg, Sara Canning, Jonathan Cherry and Michael Eklund.

The Dept.9 Studios flick seems scary as hell … it’s said to be about a small-time wrestling company that finds itself in a whole lot of trouble with a cult leader after accepting a gig in a remote area.

Jericho tweeted about it on Friday, saying he was “Stoked about this!”

According to Deadline, the movie recently concluded filming in Edmonton, Canada, a place Chris is familiar with, given his Canadian roots.

The wrestling vet has always excelled whenever he’s been in front of a camera … especially with a mic in his hand, so it’s not surprising to see him landing a big role.

No word on when “Dark Match” will be released … but with Jericho leading the cast, getcha popcorn ready now for it!