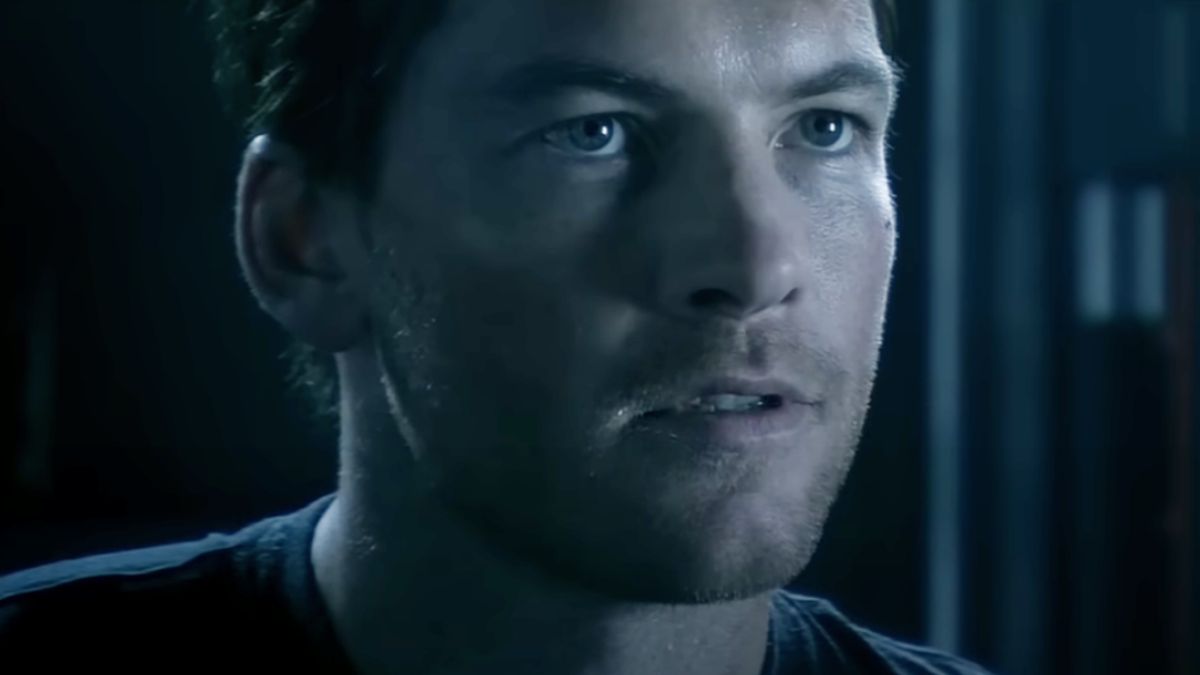 The world continues to hold its breath as it waits to see who will be named the new face of the James Bond movies. With the usual rumors, front runners, and casting notes floating around, people can start speculating what the series’ producers are looking for. And yet, when it comes to Avatar’s Sam Worthington and his story of his own failed 007 audition, there’s one evergreen component he knows he was missing when he tried out for the lead role.

As one of the eight actors screen tested for Casino Royale, Worthington scored  one of the most intimidating auditions an actor can ever endure. In a recent interview with Variety, the lead of Avatar: The Way of Water shared his recollections of the process, and why he thinks he wasn’t a good fit for Commander Bond’s tuxedo:

Whether Sam Worthington’s suit literally didn’t fit or if he’s merely employing an apt metaphor, the man knows why he wasn’t selected as the 007 to kick off the latest era in the storied franchise. Just as you need to be able to clear a room of enemy combatants, it’s equally important to possess the charm and charisma that wins a room to your side in an instant.

At the same time, the young Sam Worthington learned a lesson that would be crucial to his breakout role in James Cameron’s Avatar. While he didn’t win the role of James Bond, that experience with series producers Barbara Broccoli and Michael G. Wilson showed how the collaborative process can inform a performance. That lesson came at the right time too, as Worthington’s now a full fledged franchise lead who’s at the heart of the Avatar sequels we know about.

Much like Henry Cavill’s Casino Royale story, reading through Sam Worthington’s audition story has us wondering what could have been. Everything worked out for the better in the end, as Cavill and even Worthington got a boost to their careers just by auditioning, with Daniel Craig’s five 007 adventures reinventing the series all over again. In the face of established history, and knowing how hard edged the Craig era would become in the long run, it’s interesting to think of how much different things would have been if fate had taken another turn.

Then again, those of you who enjoy Sam Worthington as Jake Sully wouldn’t be able to see him in Avatar: The Way of Water were that the case. At least on this timeline, you can catch Worthington in theaters this weekend, in another 3D win for the Avatar series. And if you’re nostalgic for the thrill ride that started it all, Avatar is currently streaming once again for all who hold a Disney+ subscription.