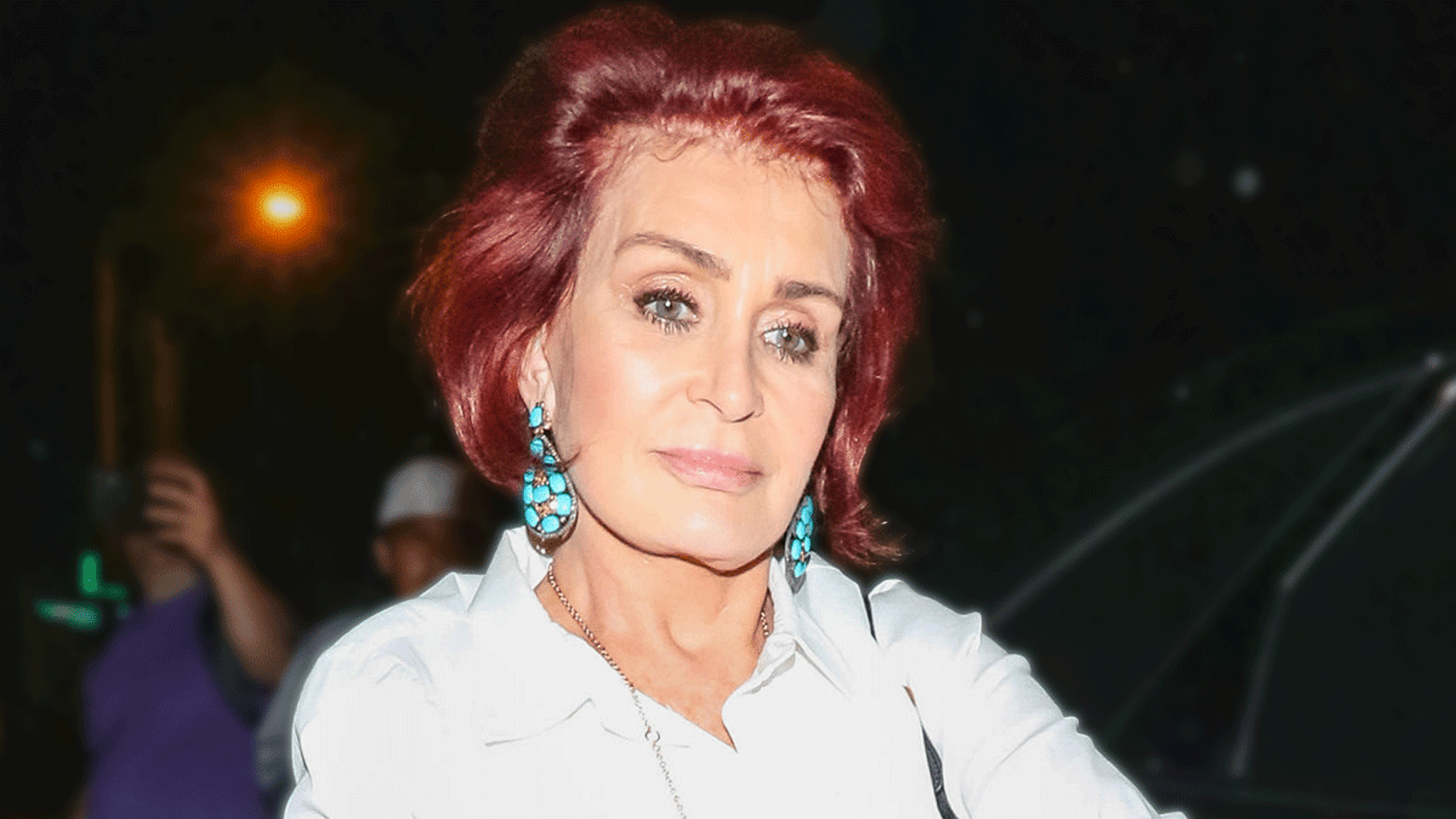 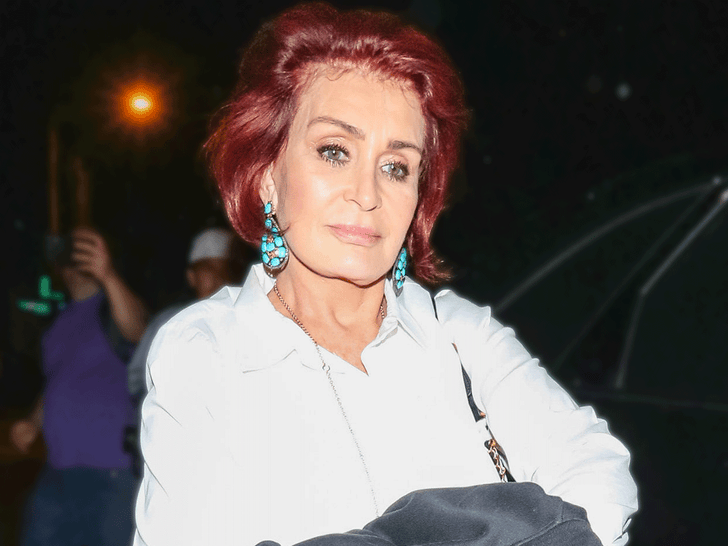 Sources with direct knowledge tell us it all went down Friday night … Sharon fell ill on the set of the unnamed show at the Glen Tavern Inn in Santa Paula, California. It was not clear if the cameras were rolling. The hotel was once featured on an episode of the Travel Channel’s “Ghost Adventurers.” 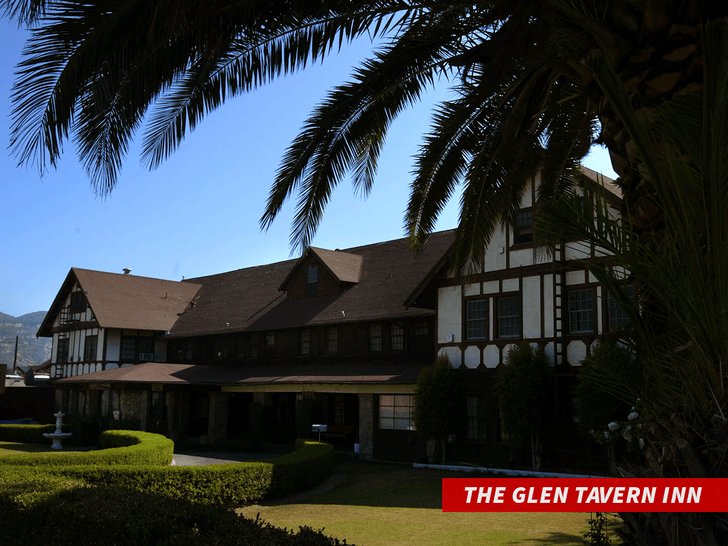 We reached out to Glen Tavern and a manager said there was an “emergency,” but he declined to provide details. We do not know Sharon’s current condition. 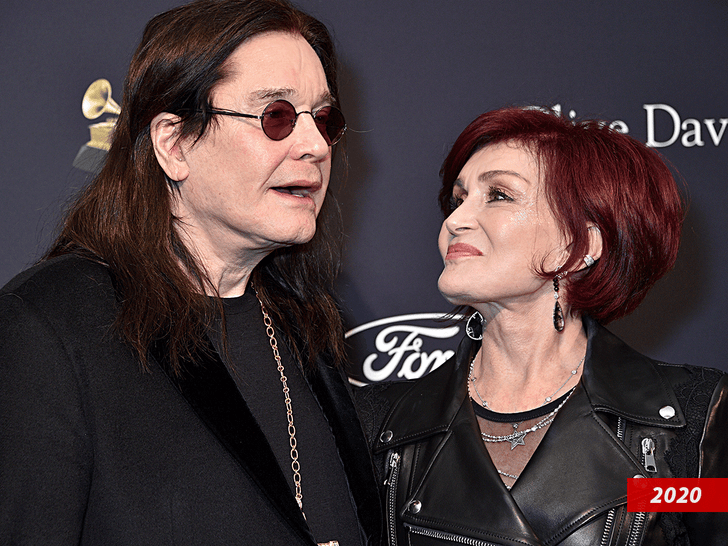 Sharon has hit a rough patch lately. As you know, she’s been taking care of her husband — rock ‘n roll legend Ozzy Osbourne — who is suffering from Parkinson’s disease and other health issues.