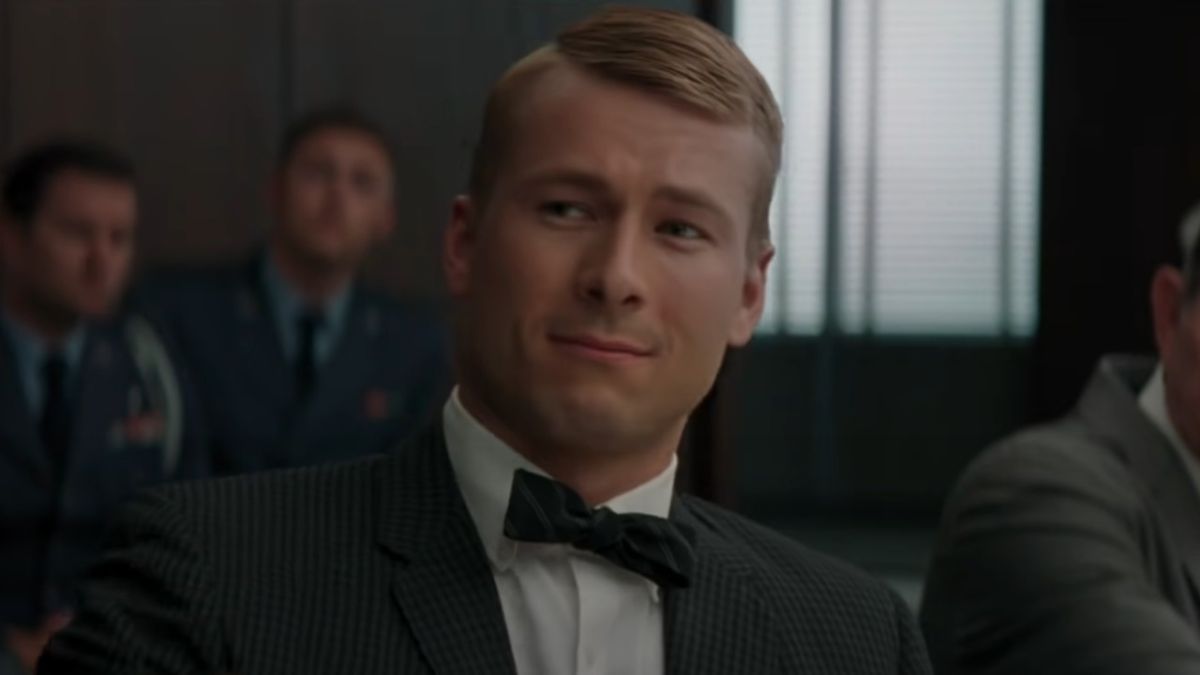 While playing the cocky Hangman in Top Gun: Maverick served as his breakout role, Glen Powell has appeared in other notable films, including the Oscar-nominated movie Hidden Figures. Powell played the respected astronaut John Glenn in the NASA-centric biopic, and he received some praise for playing the notable astronaut. But the Top Gun breakout star didn’t think things were going to pan out upon seeing the 2016 film at first, as the Maverick star explained why he thought he ruined the acclaimed film.

Powell professed his self-doubt about his part in the 2016 film while speaking with Kate Hudson for Variety’s Actors on Actors. He opened up about feeling like he ruined a few projects before the Oscar-nominated film. But an early cut of Hidden Figures led to the Devotion star to question whether he nailed the role of John Glenn or not.

I’d imagine seeing a rough cut would make any actor question whether they made a significant contribution to a project or not. Portraying a real-life person likely placed an added sense of pressure on the rising star. Luckily, things turned out well after the effects were finalized as the cast, including Powell, received acclaim for their work. The cast was rewarded with the best cast award from both the SAG Awards and the National Board of Review after the project’s release.

Powell felt differently upon seeing the summer blockbuster Top Gun: Maverick. Compared to seeing Hidden Figure’s early cut, he, the cast, and the crew got to see the final cut of Maverick before it hit theaters. The 33-year-old actor recalled seeing the high-flying film and thinking “I think we did it.” Of course, the rising Hollywood star was right about the final product. The long-awaited sequel was the hit of the summer, and ended up becoming Hollywood icon Tom Cruise’s top-grossing film with over $1.4 billion in worldwide gross.  Not only was the film a box office success but it was critically acclaimed too, with reviews giving universal praise to the story, cast, and cinematography. The blockbuster film also just received two Golden Globe nominations, including Best Motion Picture – Drama.

Glen Powell has several post-Top Gun projects lined up, including comedy Foreign Relations with Nick Jonas and an untitled series with Regé-Jean Page. Both projects are being produced through Amazon. After months in theaters, Top Gun: Maverick will finally be available for streaming on December 22 with a Paramount+ subscription. In the meantime, you can watch Glen Powell’s performance as John Glenn in Hidden Figures with a Disney+ subscription.