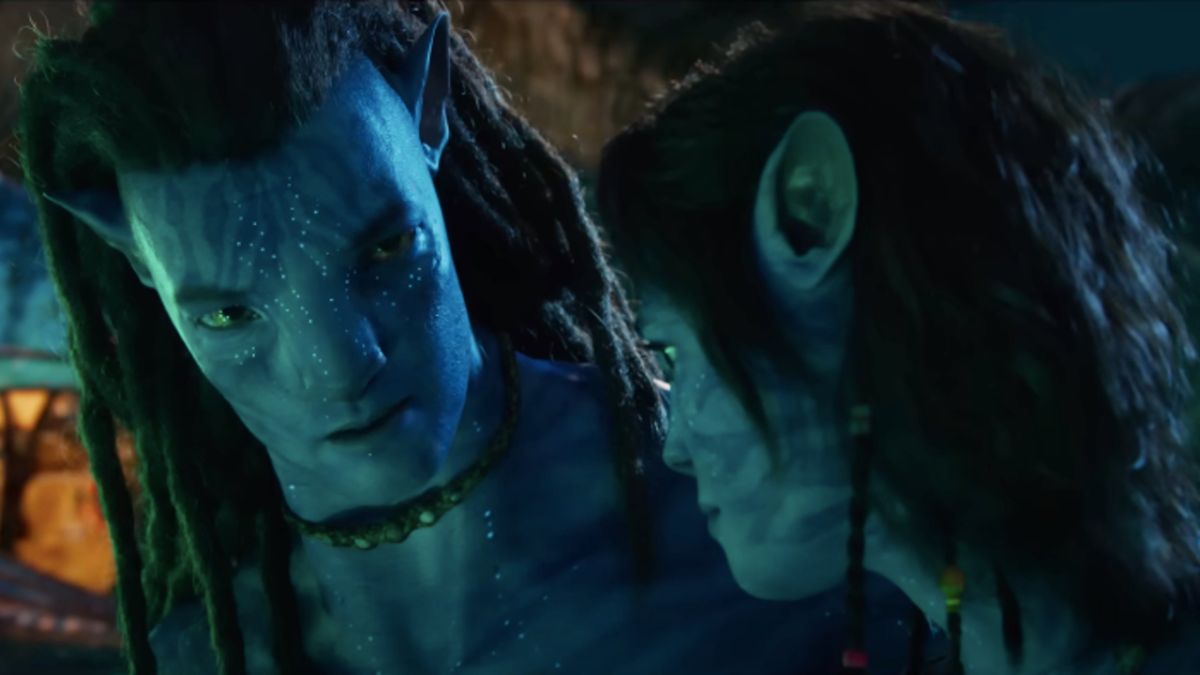 It’s been over a decade since the original Avatar came out in 2009, and the wait for this long-awaited sequel finally finished this past weekend. The question is, was it worth the wait? Former basketball player Kareem Abdul-Jabbar was one of those people who did not like Avatar: The Way of Water, and he had a memorable take of his to follow.

While Kareem Abdul-Jabbar was a prominent figure in the basketball world, he doesn’t have any problems expressing his criticism on the goings-on of the entertainment industry, whether he’s ripping Quentin Tarantino or has honest gripes about Stranger Things Season 4. Featured in his newsletter, Abdul-Jabbar spoke about how the newly-released sequel was not worth the long runtime.

He’s made a good point about the beautiful visuals of the movie. That was honestly the best part about Avatar: The Way of Water. The dazzling underwater technology used by filmmaker James Cameron really helped audiences feel like they were deep diving in the water with the Sully family. You forget that you don’t have to hold your breath in the water like the rest of the characters. It was that real! The cool blue water and the equally colorful marine creatures you meet in the deep blue sea were outstanding. Especially when watching the sci-fi film in 3D, you almost forget you’re watching from a movie theater and that you’re not partaking in the Avatar-themed ride Disney World’s Flight of the Passage.

Kareem Abdul-Jabbar was in complete agreement with the movie’s excellent visuals. However, he continued to talk about why Avatar: The Way of Water was not worth his knee pain in those tight seats.

The former Lakers player wasn’t the only person to feel this way about the characters, dialogue and plot. Some Avatar 2 reactions of those who saw the film felt the story could have been improved with way too many characters to focus on. Critical reviews for The Way of Water couldn’t help but use the word “cliche” to describe the story story of the Sully family on the run from threats residing in a Pandora territory ruled by water.

We see the classic coming-of-age tropes of Jake’s kids being bullied by young Metkayina natives and having the “disappointment” younger son clashing with his father. In comparison, the older son is basically perfect. I’d agree with the former basketball star’s claims that the movie was filled with too many stereotypes to enjoy the story. In fact, you could argue that the movie’s visuals are what basically saved Avatar: The Way of Water from getting overall negative reviews.

Kareem Abdul-Jabbar was not a fan of Avatar: The Way of Water, being in agreement with many of the critics who found fault in the sequel’s story. If you’re willing to give the Avatar sequel a chance, you can watch James Cameron’s latest movie in theaters now.