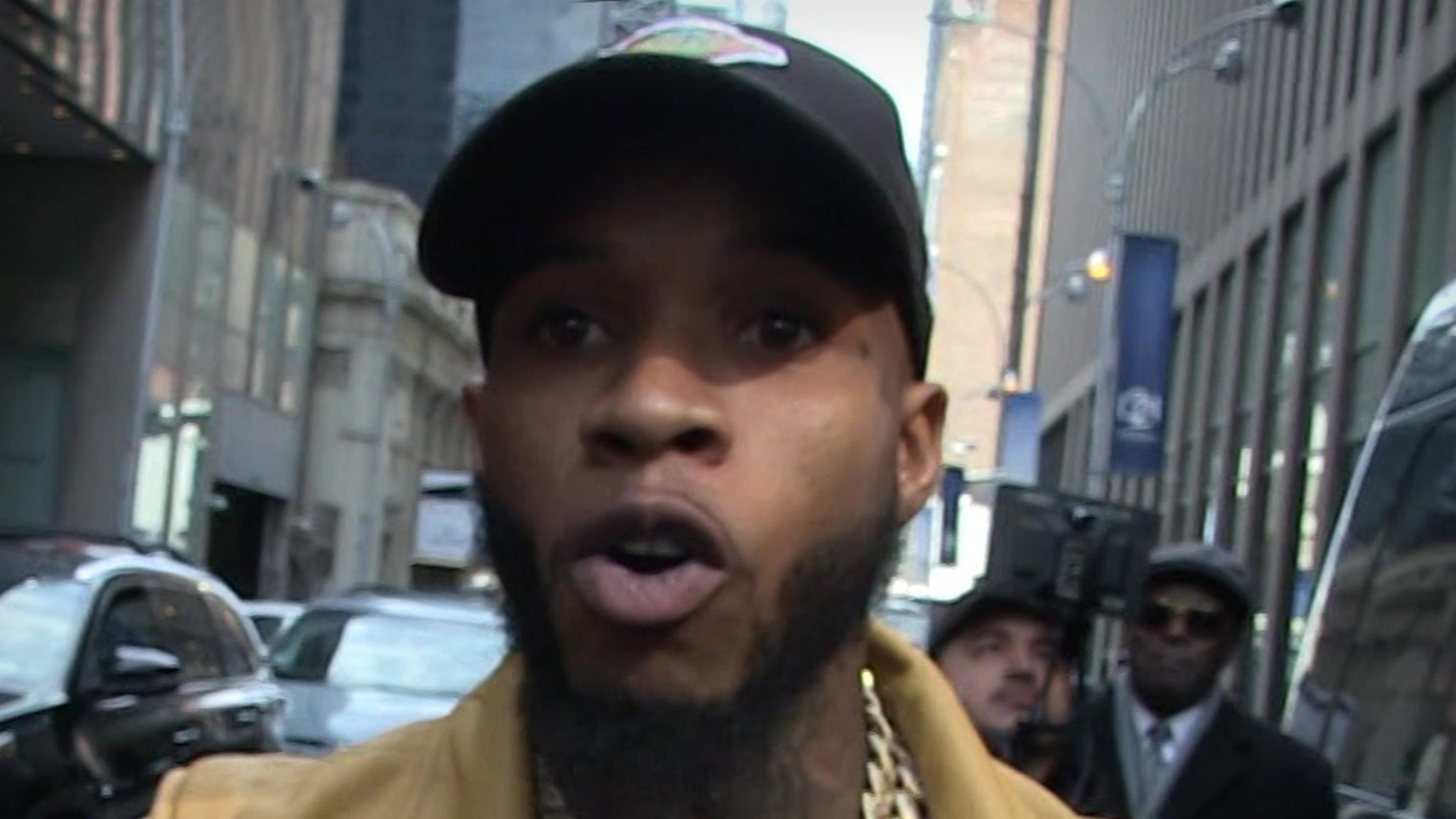 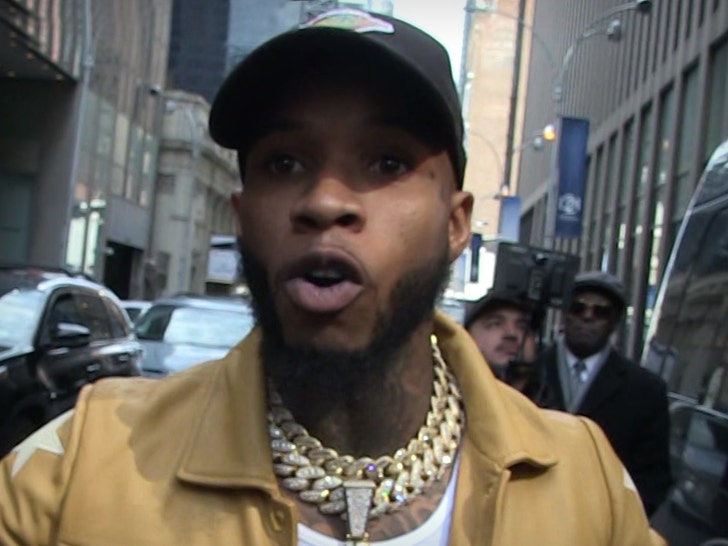 Tory Lanez might be losing sleep at home, cuz he appeared to make up for it in the middle of his Meg Thee Stallion shooting case … dozing off as jury instructions were given.

Tory was in court for day 8 of his Los Angeles trial Wednesday — and while he didn’t take the stand, seems like he may have taken the opportunity to rest his eyes. Courtroom eyewitnesses say T.L.’s eyes closed, and his head bounced up and down several times like someone fighting off exhaustion.

To be fair, it only appeared to happen during the jury instructions — which don’t pertain to Tory — but still … he’s the one on trial!!!

As for the rest of the proceedings, closing arguments are set to begin after the court comes back from lunch.

As we reported, it’s been an emotional trial, Meg teared up during her testimony as she told the jury, “I wish [Tory] would’ve just killed me if I knew I’d have to go through this.” She reiterated several times she saw Tory with the gun before getting shot.

Kelsey Nicole Harris, the other woman in the car with Tory and MTS during the 2020 shooting, caused fireworks when she almost immediately asked for immunity when called to the stand. 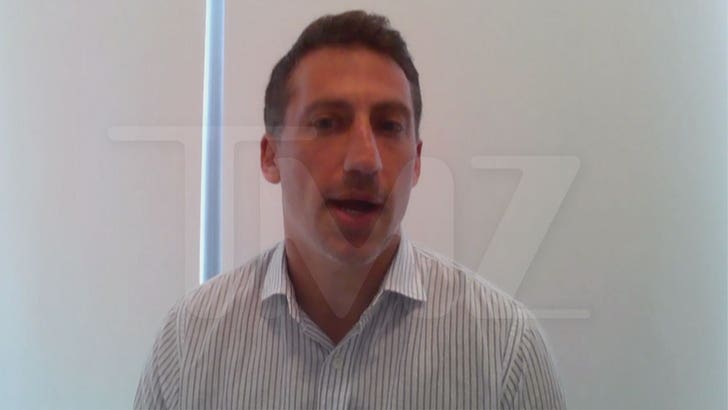 Megan’s bodyguard — who was supposed to offer “devastating evidence,” according to Megan’s attorney, Alex Spiro, has seemingly gone missing … and never testified. 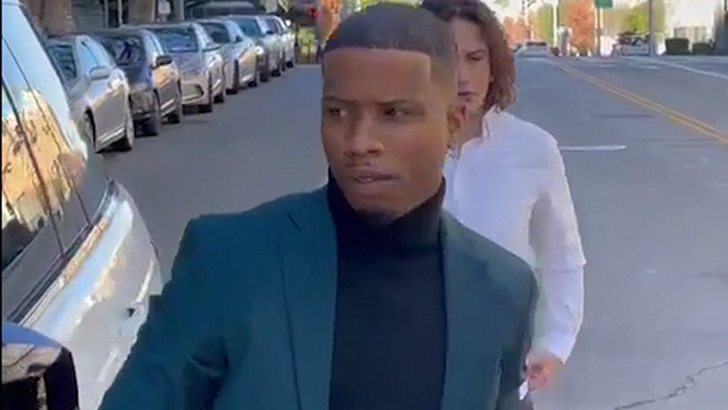 A lot’s gone down so far … no wonder it looked like Tory’s needin’ a pillow!!!