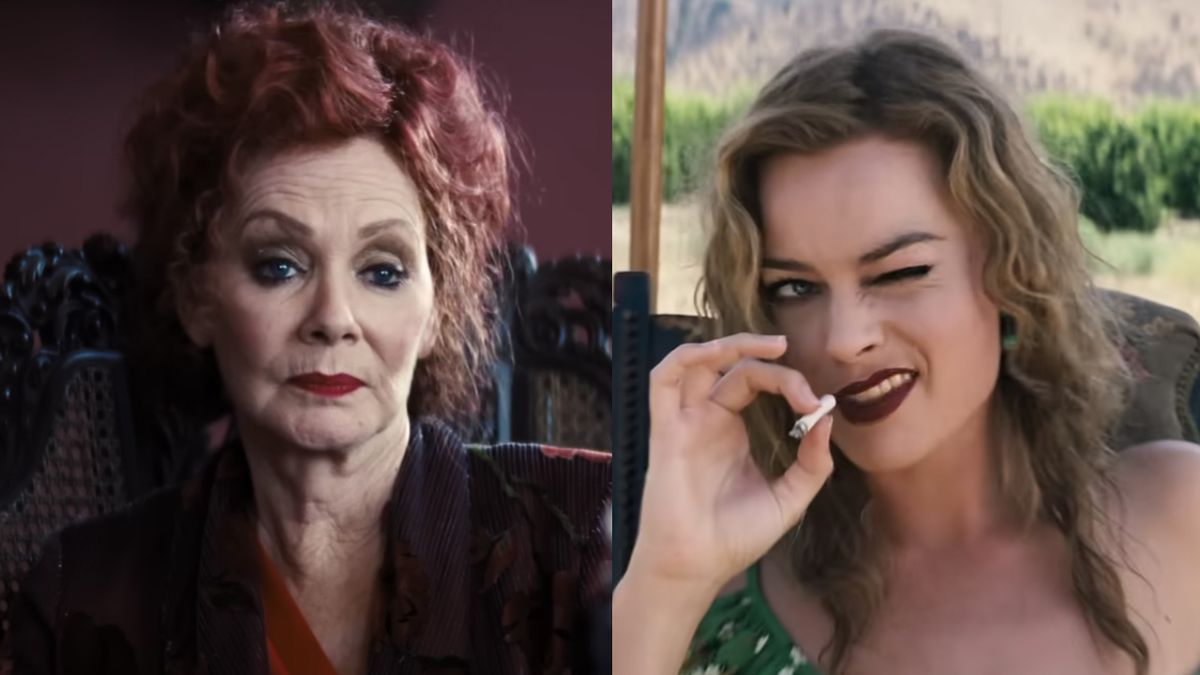 Director Damien Chazelle’s latest film, Babylon, focuses on a time of significant change and turmoil in Hollywood history. The movie (see what Eric Eisenberg thought of the epic) tells the story of the transition from silent films to “talkies” and how the change upended some actors’ lives. So naturally, while doing press for the movie, the cast was asked in an interview what the “next big thing” in the industry would be. Almost everyone (Margot Robbie and Jean Smart, especially) raised concerns about AI-generated deepfakes and the implications of the technology’s use in the future of movies.

Margot Robbie was joined by some of her fellow Babylon costars in an EW’s Around the Table video series interview, where she revealed that she had just been discussing her fear of deepfakes with her fellow actor Diego Calva. The Suicide Squad actress said she fears the day when studios may take actors’ faces, making their job obsolete. Robbie told EW:

At first glance, it might seem that the I, Tonya star is being extreme. However, what she fears is far closer to reality than sci-fi. Recently Bruce Willis retired from acting due to his diagnosis of aphasia. However, the action star appeared in a deepfaked commercial and rumors of him selling his deepfake rights ran around. Creepy indeed.

Margot Robbie was not the only one to comment on the potential impact deepfakes might have on the future of acting. Jean Smart joked the only way she’d allow her likeness to be used would be if her kids were “getting rich off it.” The Designing Women actor seems to be making light of the situation by saying she doesn’t want to appear in future adult films. Still, it’s not hard to read between the lines and see she also seems worried about the prospects of using AI-generated imagery of her likeness. Smart said:

Deepfake uses digital technology and many images of a star (found online and in film databases) to create a picture or video of a famous person and place it on top of another stand-in actor. It can make it look like the actor is doing almost anything. In this Tom Cruise deepfake, the video makes it appear that the Mission: Impossible star walks into a room before tripping and falling. The implications of this technology are deeply unsettling. Large Hollywood studios have also used this same deepfake technology to de-age classic characters, for example, Princess Leia in the Star Wars universe.

The use of deepfakes in pornography has been pervasive and raises the question of consent. A few years ago, we reported on comedic actress Kristen Bell’s feelings regarding the many explicit deepfakes of herself being posted to adult content sites without her permission. The actress revealed that she feels deepfakes need to be part of a larger conversation concerning sexual relationships, adult websites, and the types of content they are allowed to post on their sites.

While faked pornographic images of celebrities have existed on the Internet for a long time, I think the relatively new phenomenon of deepfakes should be scrutinized more harshly, not just by celebrities but by the average individual as well. As technology becomes better, making it harder and harder to distinguish deepfakes from actual footage, and the technology becomes more and more accessible for the average individual, it becomes glaringly apparent that the implications could be catastrophic.

Deepfakes are scary, and we should all pay close attention to technology and its implications. If there are any updates in the future regarding the laws surrounding the use of AI tech, we here at CinemaBlend will update you. Babylon is now playing in cinemas. Make sure to check your local listings to find the nearest showing. Or, to plan your next theater-going experience in the new year, check out our 2023 release schedule.