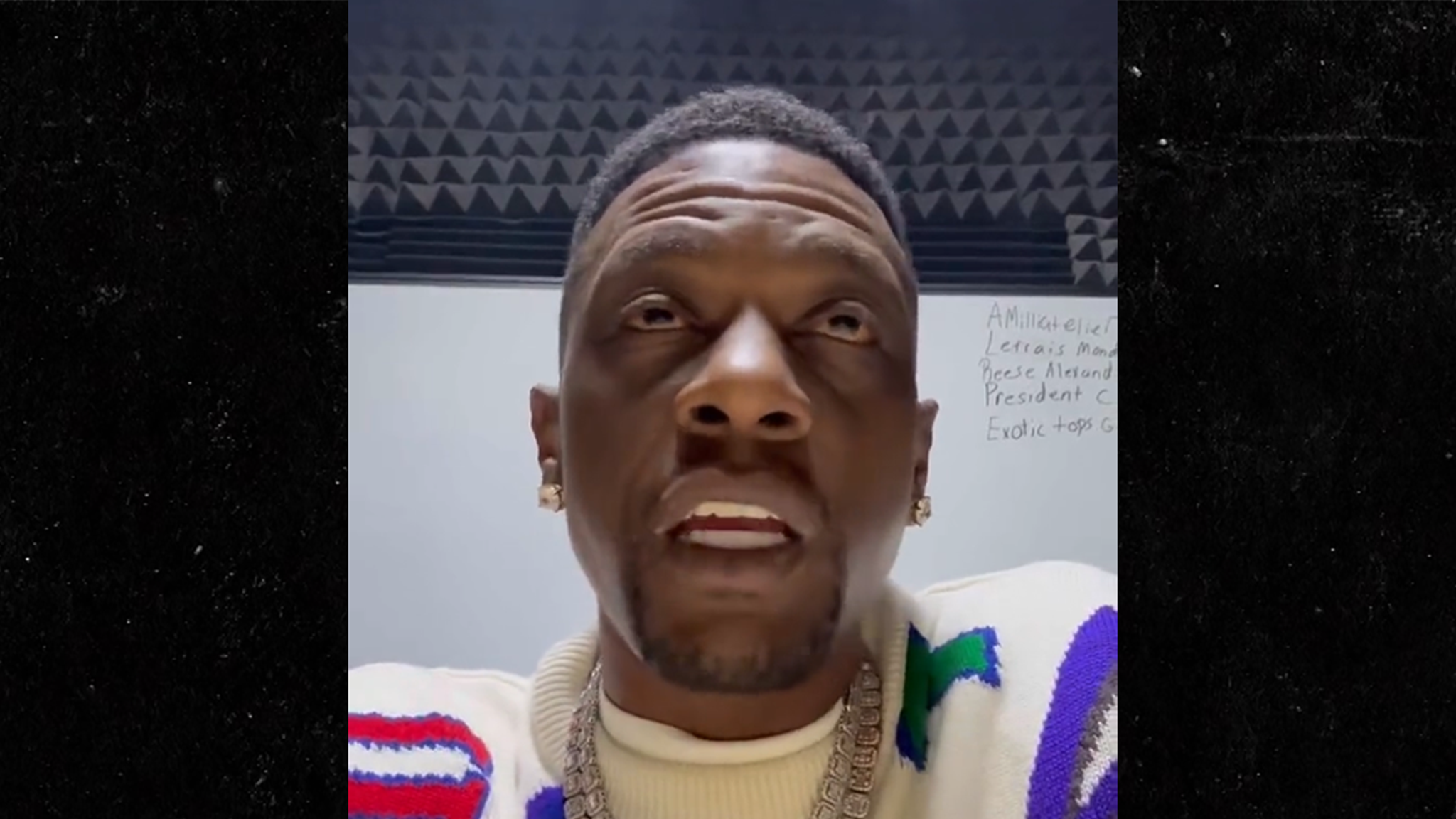 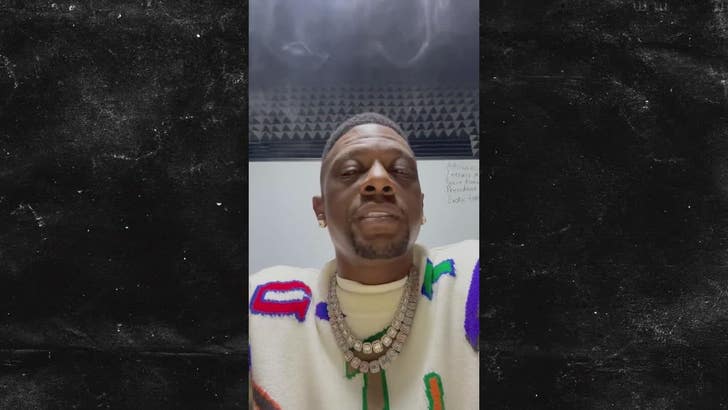 Boosie Badazz is offering a very unique — but also uneducated and uninformed — take on America’s opioid epidemic … urging drug users to revert back to crack, instead of fentanyl, which might be connected to rap’s most recent loss.

The outspoken Louisiana rapper hopped on social media to urge addicts to stick to crack … claiming they live longer and are even better comedians than your average junkie.

According to the Centers for Disease Control and Prevention, fentanyl helped increase drug overdoses by 22% in 2021, while also driving down the U.S. life expectancy to its lowest point since 1996.

Boosie didn’t mention her by name, but posted his video shortly after it was confirmed Three 6 Mafia member Gangsta Boo died in Memphis.

FULL STORY: New details are emerging about the death of Gangsta Boo. Loved ones tell WREG that the rapper did not die as a result of foul play. Despite this unexpected loss, they plan to keep her memory alive. pic.twitter.com/V8GaNbPCLl

Sources close to the trailblazing female rap legend told TMZ Hip Hop police are investigating a possible drug overdose related to a fentanyl-laced substance … but can’t be sure until an official autopsy is conducted.

Boosie’s ridiculous video doesn’t account for the fact many fentanyl overdoses occur when users don’t even know it’s been laced in a different drug.

For the record, crack kills too, Boosie. Maybe he’s forgotten about that epidemic.