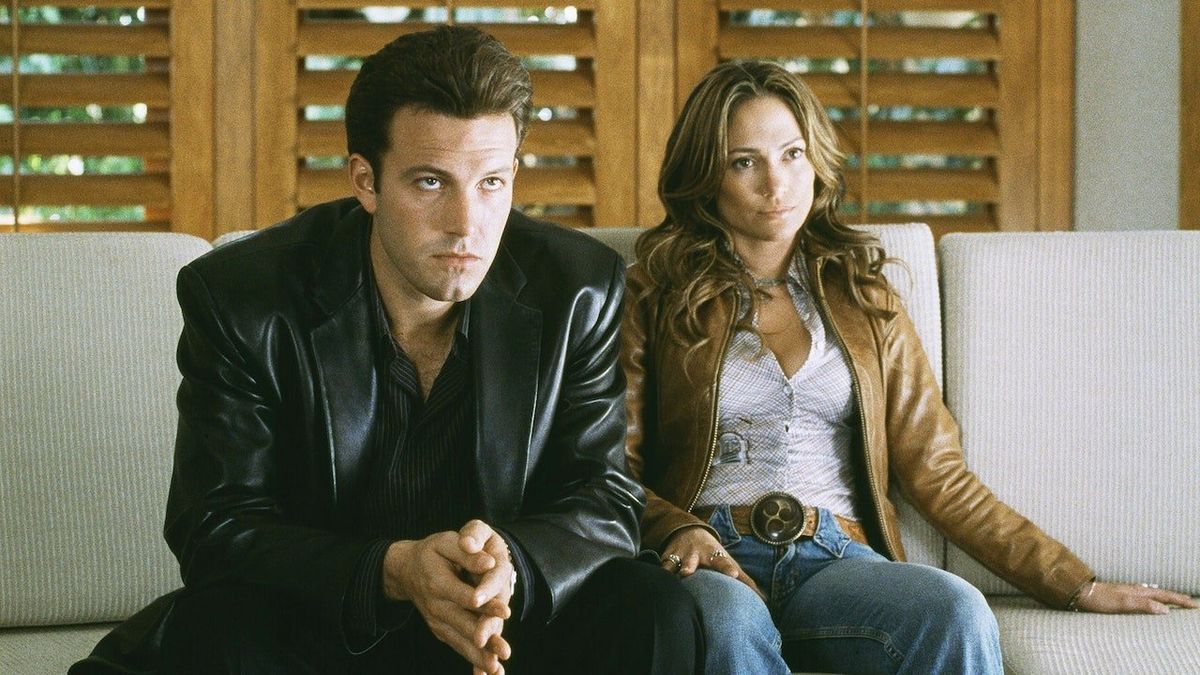 Jennifer Lopez and Ben Affleck were one of the “it” couples in the early aughts, and they definitely reclaimed that status in what was a monumental 2022 for the duo. Bennifer 2.0 finally tied the knot, in a pair of wedding ceremonies two decades in the making, making theirs a love story for the ages. The fairy tale didn’t end with “I do,” however, as the Marry Me star continued to cement their place as one of the cutest couples in Hollywood with a few snaps of memories shared with her husband as they said goodbye to 2022 and welcomed in the new year.

JLo has graced her followers with lots of peeks into her life this year, sharing pics from her and Ben Affleck’s first Thanksgiving together as a married couple and details of their Christmas taco tradition. Among the images she shared to ring in the new year on her Instagram Stories were plenty of kisses with the two-time Academy Award winner:

Other 2022 events that made the year-end cut were her twins’ birthday, as Emme and Max turned 14; her Rolling Stone magazine cover; and the MTV Movie & TV Awards, as she not only won Best Song for “On My Way (Marry Me)” but was also presented the MTV Generation Award. JLo also captured smaller moments between her and Ben Affleck, including the couple enjoying dinner together and huddling up against the cold:

Not that Jennifer Lopez needed an excuse like New Year’s to justify the celebration of her and Ben Affleck’s love. Even when they weren’t serenading the guests at their star-studded holiday party, Bennifer could be found looking super snuggly together in her social media posts. And if Affleck really is one of the most henpecked husbands in Hollywood, he sure doesn’t seem too upset about it:

Ben Affleck and Jennifer Lopez got engaged the first time way back in 2002. However, the relationship didn’t last amid wild media scrutiny, and the couple split in 2004 — an event that JLo called her “biggest heartbreak.” Affleck went on to marry actress Jennifer Garner, and they had three children — Violet, Samuel and Seraphina — before separating in 2015. Lopez, for her part, married Marc Anthony in 2004 and had twins Emme and Max in 2008, before separating in 2011.

Jennifer Lopez went on to date former New York Yankee Alex Rodriguez for four years, splitting with him just ahead of her reunion with Ben Affleck in 2021. It seems the two have had no problem blending their families, and have posted pictures with each other’s children. Further indicating that all is going well in the co-parenting department, Jennifer Garner apparently exchanged gifts with JLo this Christmas.

What 2023 will bring for Bennifer 2.0 and their beautiful blended family remains to be seen, but JLo fans are highly anticipating her first album release since 2014, with This Is Me… Now coming sometime this year. You can also keep an eye out for Ben Affleck and Jennifer Lopez’s future projects for the big screen — including her upcoming R-rated rom-com Shotgun Wedding — with our 2023 Movie Release Schedule.