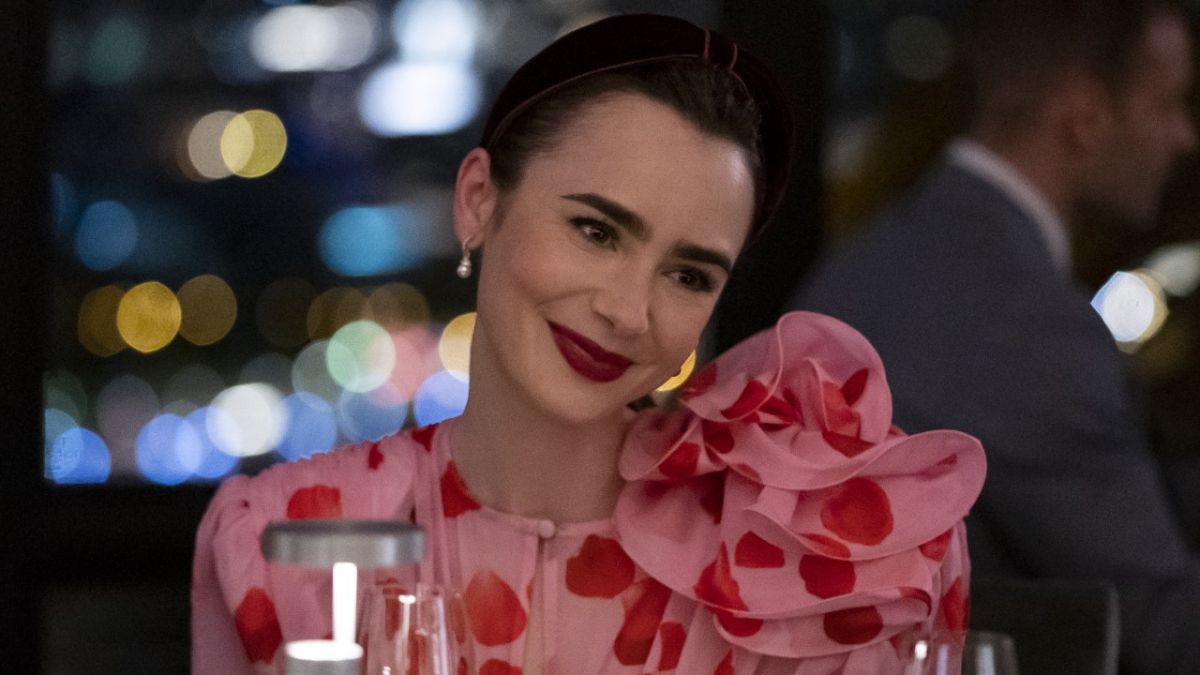 Long before we watched Daniel Craig’s James Bond run come to a fiery end in 2021’s No Time to Die, speculation was rampant about who would succeed him as the suave spy. While that question continues to officially remain unanswered, supposed candidates to take over as Bond are frequently brought to the table, with one of the more recent examples being Bullet Train and Kraven the Hunter star Aaron Tayor-Johnson. Now an actor from the hit Netflix show Emily in Paris has reportedly landed in the running to be the next James Bond.

Nearly two weeks after Emily in Paris Season 3 premiered to Netflix subscribers, Lucien Laviscount, who plays Alfie, the boyfriend to Lily Collins’ title character, in the show, is said to have “caught the eye” of producer Barbara Broccoli, who controls the James Bond franchise with her half-brother Michael G. Wilson. According to The Daily Mail, Broccoli and other producers are “keen to have an ethnic-minority star to play 007 so the franchise is reflective of modern society.” Conversely, some executives are allegedly “fearful” that Laviscount’s appearance on Celebrity Big Brother back in 2011 could damage his chances of being cast as Bond because the previous actors cast as the character “have been more highbrow.”

Given how often James Bond candidates come out of the woodwork, one should take Lucien Laviscount’s chances of being as one of cinema’s most popular characters with a grain of salt for now, assuming he is indeed being looked at for the role. That having been said, because it was rumored in August that someone in their 30s will be cast as the next James Bond, Lucien Laviscount fits this bill perfectly at exactly 30 years old as of this writing. Plus, there’s no denying that the actor would look amazing wearing a tuxedo, a Bond fashion staple.

Along with his time on Emily in Paris, where he started out as a recurring player in Season 2 and was upgraded to main cast member the following season, Lucien Laviscount’s other notable credits include Coronation Street, Scream Queens, Snatch, Kathy Keene and Your Christmas or Mine?. Given how Emily in Paris continues to perform well on Netflix, even if Laviscount doesn’t end up being cast as James Bond, one would imagine it’s only a matter of time until he’s scooped up for a role in a different franchise, whether it be in a leading or supporting capacity.

Keep your eyes primed on CinemaBlend for more James Bond news, including when Daniel Craig’s successor, be it Lucien Laviscount or someone else, is officially announced. In the meantime, feel free to read our coverage on past James Bond movies, including the two franchise entries Monica Bellucci auditioned for prior to landing Spectre, as well as Denise Richards defending her much criticized Bond role in The World is Not Enough.