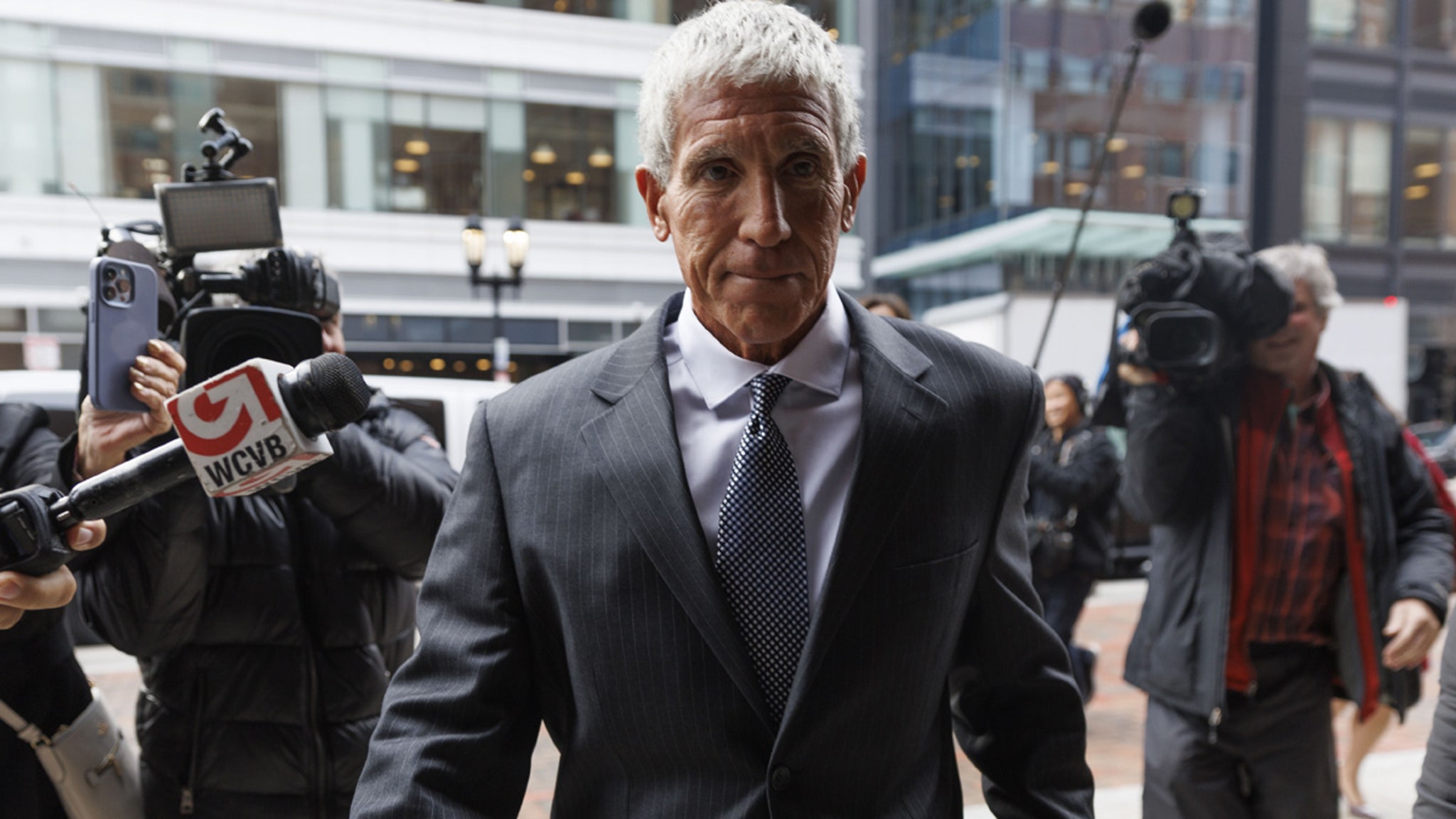 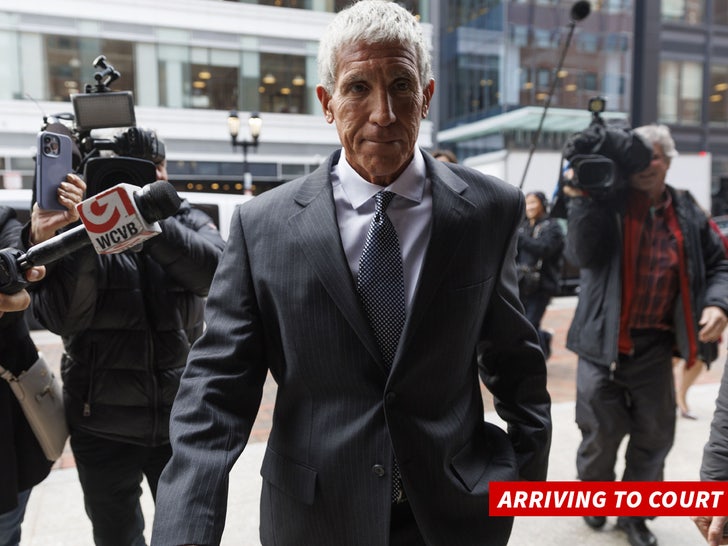 The mastermind and architect behind the college admissions scandal is going to end up like Lori Loughlin and Felicity Huffman … by spending time behind bars.

Rick Singer was sentenced to 42 months — 3.5 years — in federal prison for his role in the Varsity Blues scandal. 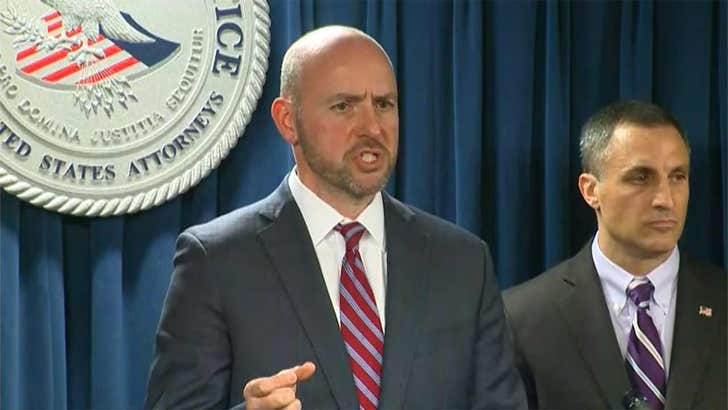 Remember … the feds say Singer was the architect of a massive, decades-long fraudulent scheme to get high school students into elite colleges and universities across the country … including the daughters of celebs like Lori and Felicity.

TMZ broke the story … prosecutors were pushing for Singer to get 6 years behind bars, arguing he profited from the scheme more than anyone and therefore deserved a much longer sentence than the parents, college coaches and others received.

Singer’s lawyers, meanwhile, asked for a maximum of 6 months in the big house.

It’s worth noting … more than 50 parents, coaches and associates of Singer’s received sentences ranging from 30 months in prison to just probation. Lori was sentenced to 2 months behind bars, while Felicity got 2 weeks. 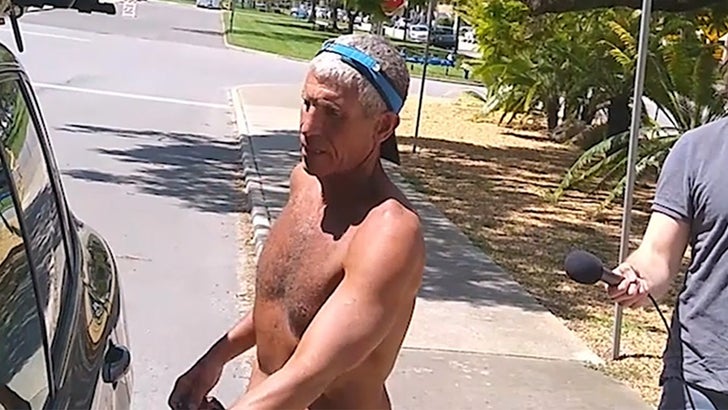 Singer was initially staring down a maximum sentence of 65 years behind bars … but he ended up cooperating with the feds and was the key to convicting the parents and coaches. Prosecutors say Singer wore a wire at the government’s direction to nail the targets, and also made hundreds of recorded calls.