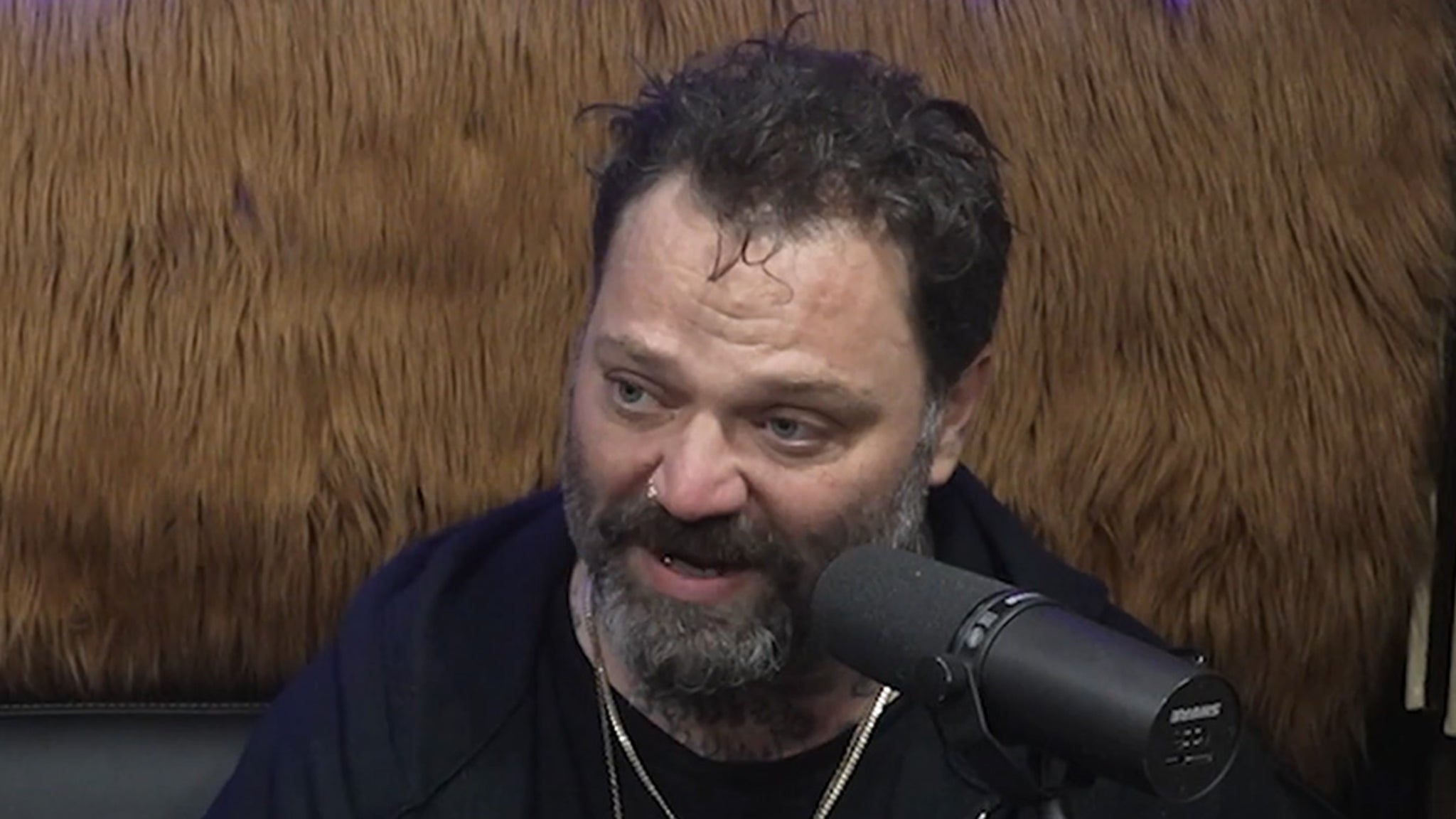 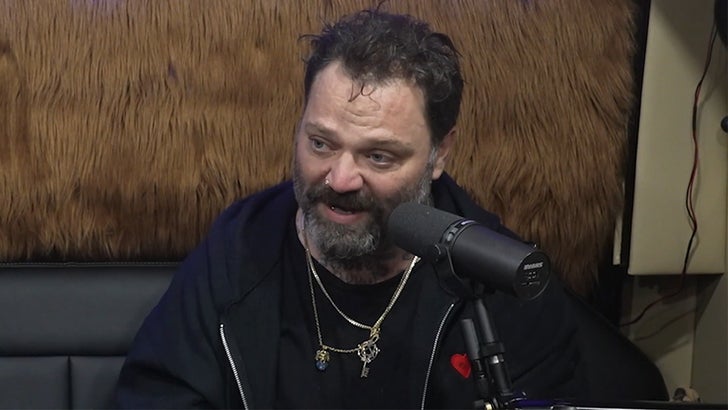 Bam Margera says he almost didn’t make it out alive during his most recent hospitalization … after suffering multiple seizures and a nasty blood infection.

The former ‘Jackass’ star got candid on “Steve-O’s Wild Ride!” podcast, sharing just how dire his situation was last month — in his words, “Basically, I was pronounced dead on December 8th.” 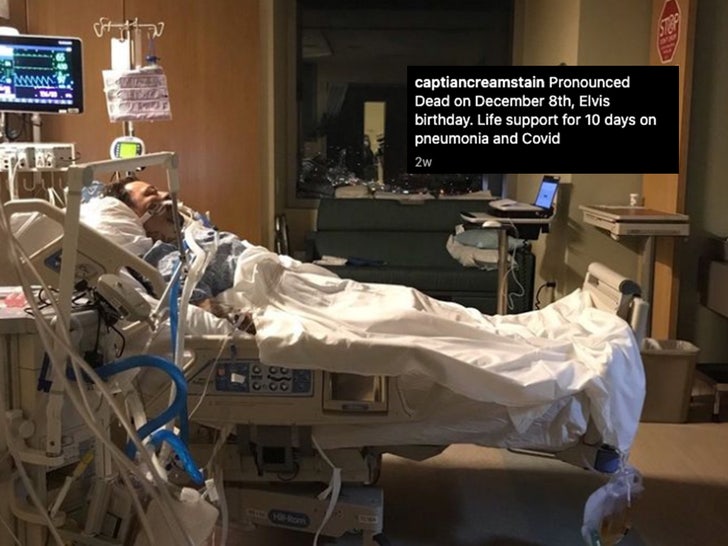 He said it all started after he got a gnarly case of Covid — his body began to shut down and he had 4 seizures, each one lasting about 10 to 20 minutes.

On the fourth seizure he says he bit his tounge so hard he began swallowing his own infected blood … causing him to get pneumonia and sending him into another seizure.

He recalls waking up in the hospital on the 5th day, not being able to breathe on his own and was clueless he’d been there for so long. 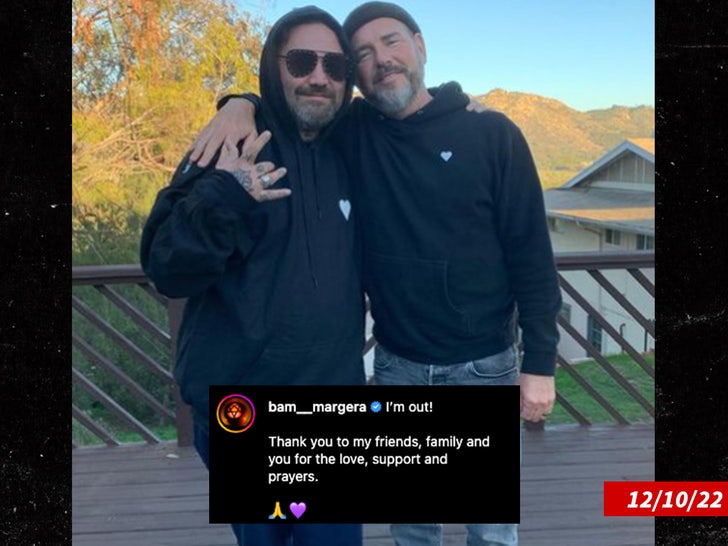 As we’ve reported, Bam ended up in the ICU at a San Diego hospital last month for a serious case of pneumonia and COVID-19.

You’ll recall, he ended up making a full recovery after spending more than a week under doctors’ care. Now we know just how scary and life-threatening the hospital stay was for Bam.