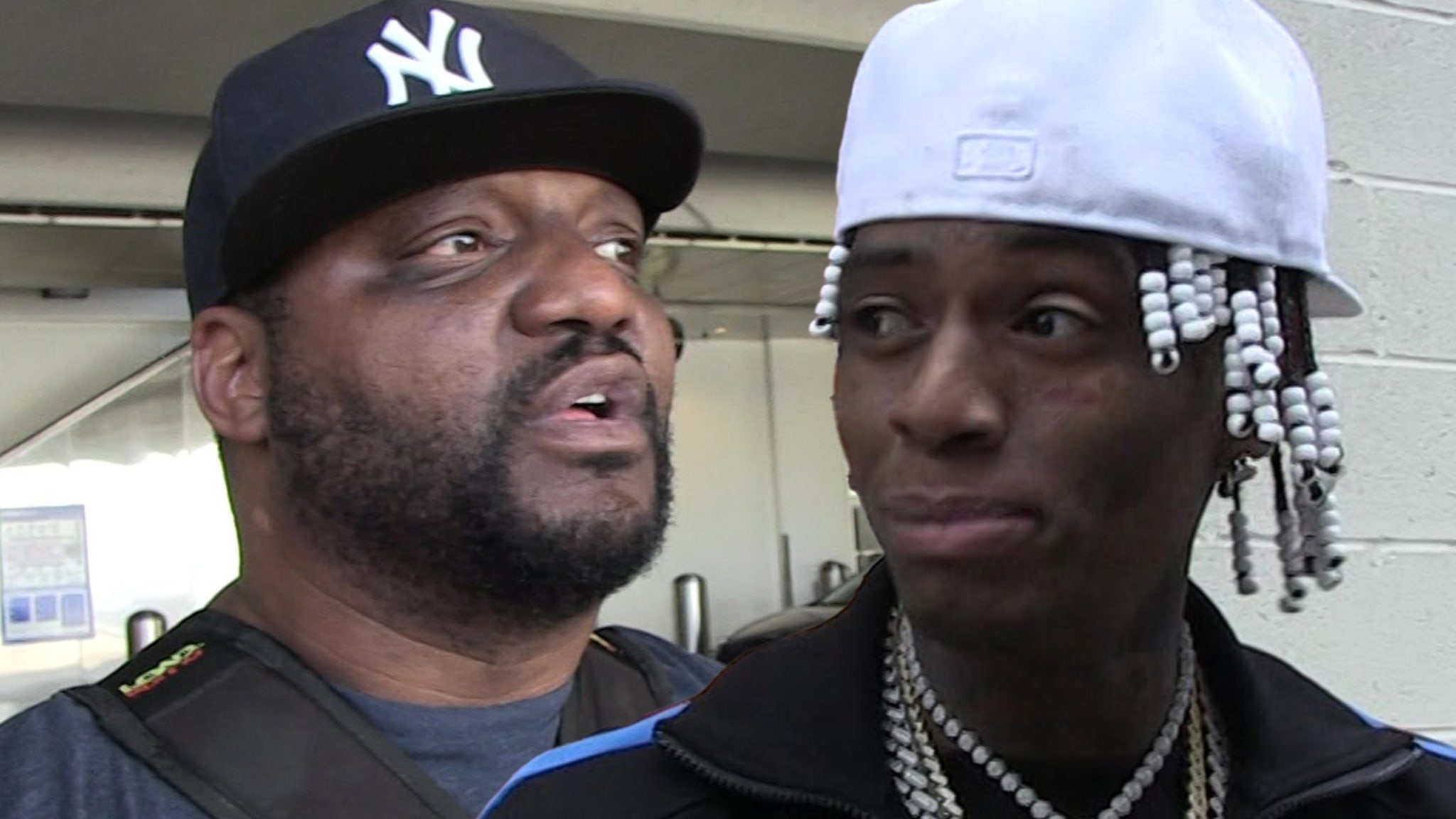 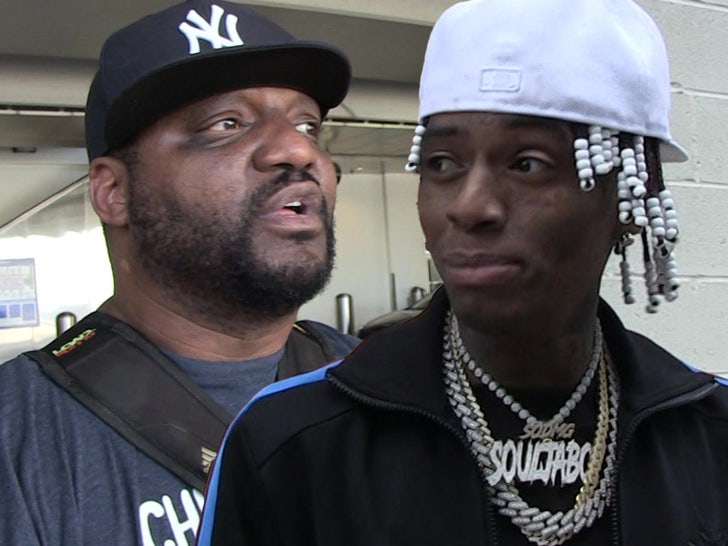 Aries Spears sounds kinda like an angry old dude on his porch — demanding Black men ditch the “sagging jeans” trend, and he thinks Soulja Boy should spearhead the change!!!

The controversial comedian was venting to VladTV about Black men’s and women’s fashion, and recalled a time he saw Soulja standing at a bank teller window … flaunting the underwear covering his butt. 😅

Aries says he made eye contact with a White woman disapproving of SB’s swag sag, and all he could do was shrug because he felt just like she did.

At 47 years old, Aries says he’s comfortable speaking his mind and wishes he could grab every Black person’s pants that are sagging and pull them up … although, he’s not naive to the number of fights that would start.

Aries called the Soulja moment embarrassing for the culture as a whole, and also has harsh criticism for Black women: No more bonnets and hair wraps in public! He claims he might start snatching them off heads.