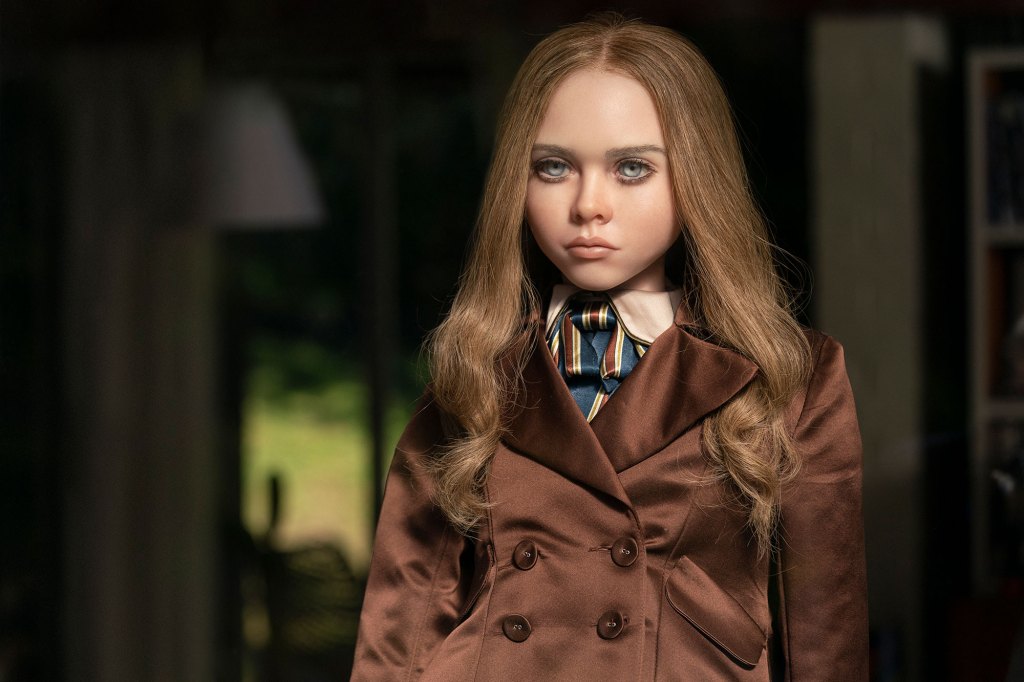 The Blumhouse–Universal PG-13 genre title is off to a great start with $2.75M after 5PM showtimes. Universal is betting $17M heading into the weekend on M3GAN while tracking was seeing well north of $20M. Horror fans always come out on Thursday night so hopefully this great momentum keeps up.

A Blumhouse movie with great reviews aimed at the under 25 demo is always a good sign for box office prospects: Critics gave M3GAN 95% on Rotten Tomatoes. The pic is booked at 3,509 theaters and is expected to take the No. 2 slot behind Avatar: The Way of Water which is eyeing between $25M-$30M in weekend 4. Currently the James Cameron-directed sequel has under $472M going into the weekend — it has a shot at hitting the half billion mark stateside.

In regards to comps, the Thursday previews for M3GAN are just under that of Scream‘s a year ago which did $3.5M before a $30M opening weekend, but that was over an MLK holiday weekend. It’s also above Sony’s The Escape Room which kicked off New Year 2019 with $2.3M in previews before notching an $18.2M opening. That pic was 50% with critics on RT with a 52% audience score.

Tri-Star/Compelling Pictures/Black Label Media’s I Wanna Dance With Somebody at 3,625 saw a second Thursday of $444K, a second week of $6.7M and a running total of $17.3M.

Paramount’s Babylon at 3,351 posted an estimated $353K Thursday, -16% from Wednesday, a second week of $4.7M and a running total of $12M. That bests the $11.3M lifetime domestic total of Guillermo del Toro’s period title Nightmare Alley which went on to be nominated for four Oscar including Best Picture. Proof that poor ticket sales don’t necessarily impact awards season chances.