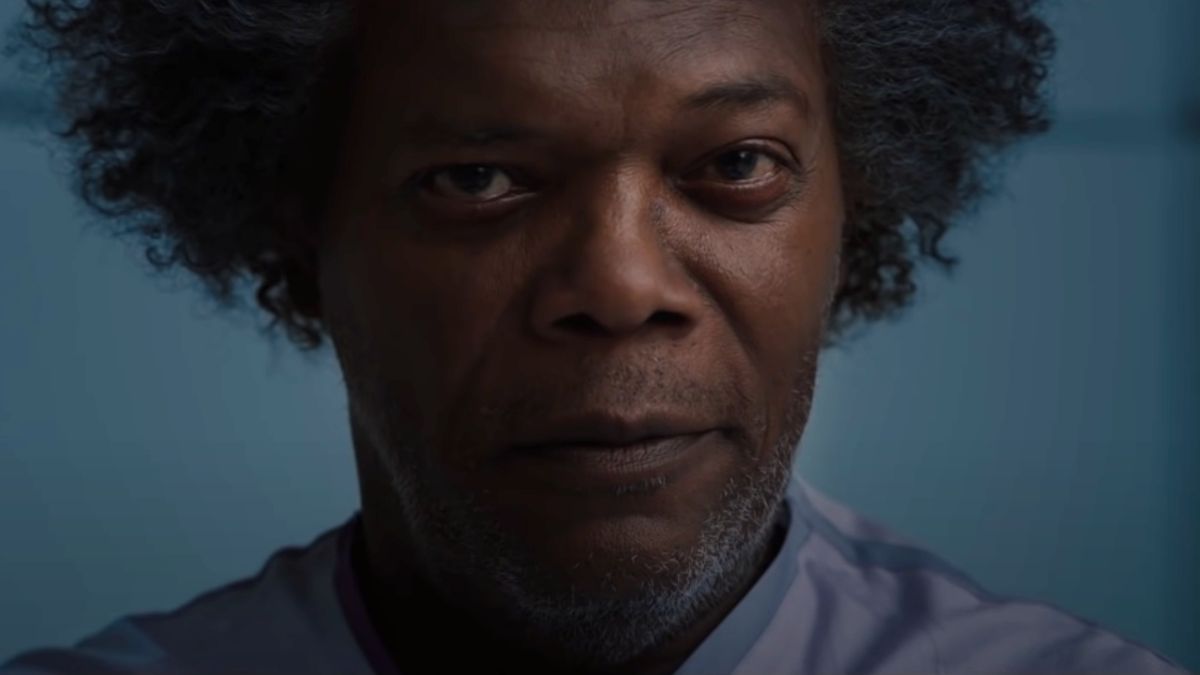 Surprising the world with one last twist during the ending of 2016’s Split, M. Night Shayamalan created a shared universe that roped in a past hit. Introducing Bruce Willis’ David Dunn from Unbreakable into the picture, that connection would be strengthened in the crossover event known as 2019’s Glass.

What’s really crazy is that Shyamanlan, whose upcoming film Knock at the Cabin is one of the 2023 new movie releases hitting theaters in the near future, has recently admitted another movie was almost referenced in that same story. The film in question, were it to have remained, would have blown people’s minds even further.

Speaking with THR on behalf of the final season of Servant, the writer/director admitted that The Visit was on the table when it came to broadening the world of Glass. Laying out how exactly he meant to bridge the two films together, M. Night Shaymalan revealed how the found footage thriller would have been roped in, as well as the reason for why it was dropped:

Through Glass, the formation of the Unbreakable Trilogy brought the story to a head at Raven Hill Memorial, the psychiatric hospital that would see David Dunn, Elijah “Mr. Glass” Price (Samuel L. Jackson), and Kevin Wendell Crumb, aka “The Horde” (James McAvoy), thrown together. If M. Night Shyamalan had carried out his original plan, there would have at least been an easter egg linking the nefarious Nana and Pop-Pop from The Visit to that very same hospital.

Leaving that link out of the equation didn’t destroy Glass’s twist-filled conclusion to the Unbreakable Trilogy. As the story focused more on the theme of superpowered patients and the doctors trying to control them, The Visit’s truly weird story of murderous grandparents isn’t exactly a vital text to be engaged in. Although were that reference kept in the film as Shyamalan intended, a wider story would have been left open for further installments at any given time.

Looking at M. Night Shyamalan’s output in the last couple of years, one would think that he’s satisfied with the ending he landed to the story he started with Unbreakable. Moving forward with the fourth and final season of Servant, as well as through the apocalyptic thriller Knock at the Cabin, the creative mastermind is back to hopping around various properties, never repeating himself.

Whether or not Shyamalan will try his hand at another connected universe, or revisit the one we’ve been discussing, is yet to be seen. Knowing how he landed this previous trilogy in secret, that potential project could be developing under everyone’s noses, and we wouldn’t even know it. Such is the mystery of the world of M. Night Shyamalan.

If you want to experience pieces of that magic for yourself, Unbreakable and Servant are both available through the same streaming provider. An Apple TV+ subscription is the key to enjoying these separate, but equally mysterious worlds. Meanwhile, Knock at the Cabin will debut in theaters starting February 3rd.