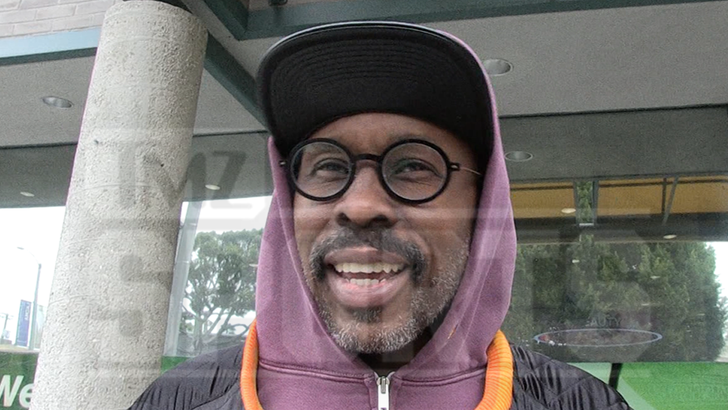 Listen up, movie buffs — Wood Harris, a staple in some of the biggest sports flicks ever — is giving TMZ Sports a list of his top football movies of all time… and, yes, “Remember The Titans” did make his cut!!

The 53-year-old, who famously played Julius Campbell in the legendary 2000 Denzel Washington film, broke down his four favorite pigskin-themed features with us out in LA this week … and there weren’t too many shockers.

Harris started with “Remember the Titans” — before moving on to “Any Given Sunday” and “Rudy.”

The actor then kicked around a few movies like “The Blind Side” and “Invincible” — before ultimately giving his final nod to “The Waterboy.”

Not a bad list at all — but “Varsity Blues,” “The Replacements,” “Jerry Maguire” and “The Longest Yard” certainly have their arguments.

Then again, how are you going to go against Wood?!?!