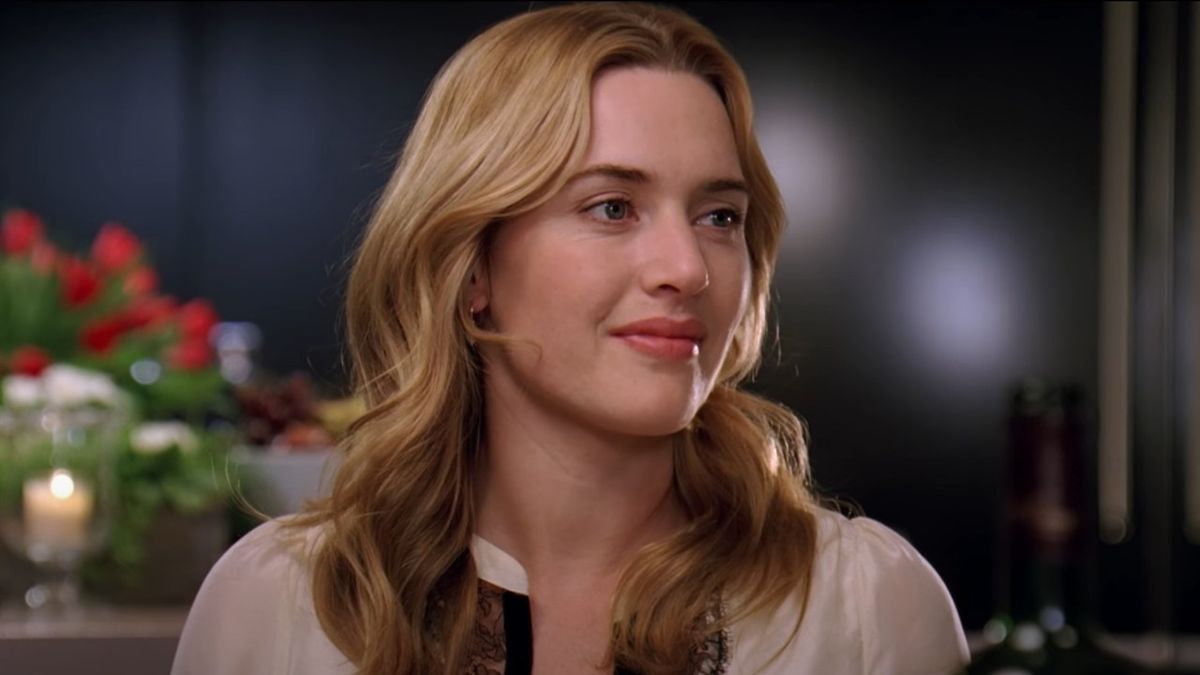 For the first time since Titanic was released in 1997, Kate Winslet worked with James Cameron again for Avatar: The Way of Water – and when thinking about all of the buzz this long-awaited sequel has gotten in recent months, you can imagine all of the press junkets the talented star has done. Among the many interviews she has done, one was with a nervous child journalist, and she the Australian star gave the sweetest pep talk before their interview started.

It shouldn’t come as a surprise that Kate Winslet has a way with kids. She has a 22-year-old daughter Mia, a 19-year-old son Joe, and her nine-year-old son who she named Bear. A Twitter video revealed that Martha, a newbie child journalist for German public service broadcaster ZDF, was very nervous to interview the Oscar-winning actress until Winslet told her why this interview would be a success- “Because we’ve decided that it is going to be.” Take a look at this sweet video below:

This is such a heartwarming moment. I can understand where this child journalist is coming from: Kate Winslet has had a remarkably successful career on beyond the aforementioned Titanic, including roles in film and television like Heavenly Creatures, Sense and Sensibility, The Reader, Mare of Easttown, and more. According to DailyMail, ZDF encourages young people to get into journalism by having them interview A-list celebs like Winslet. After hearing the British actor’s sage advice, Martha felt more at ease during the interview. It proves that kind words can really make a difference in a young child’s confidence. She should consider herself lucky her first interview subject was a celebrity as sympathetic as Kate Winslet.

James Cameron had a lot of actors from the previous Avatar film come back in a different form for the sequel like Sigourney Weaver and Stephen Lang. While Kate Winslet was not in the last Avatar movie, she’s still a cast member returning to the visual world of James Cameron. And to think decades ago, Winslet said you’d have to pay her “a lot of money” to work with her Titanic director again. Her change of heart for reuniting with the Avatar sequels is rooted in both she and Cameron have grown in terms of character and creativity.

Plus, it helps that Winslet felt she had a calmer experience working on Avatar compared to Titanic. It could be that with all of the reported pressure this visionary director had going over budget and hoping all of his efforts wouldn’t fail, it can make anyone turn into a perfectionist. Luckily, there’s no bad blood between the two of them as the Avatar train is not stopping anytime soon.

Like the child reporter interviewing her Kate Winslet was nervous on her first day on the set of Avatar 2, but she tackled her challenging role like a pro. Since her character’s clan is known for staying underwater for long periods of time, this involved a number of underwater scenes filmed at the bottom of the pool. With Winslet’s experience with water scenes filming Titanic, it’s no wonder this phenomenal actress was able to hold her breath underwater for seven minutes. Did she develop gills during her Avatar 2 experience and not tell anyone? No wonder James Cameron put his faith in Winslet as there’s no doubt she’d get the job done well.

The memory this child interviewer’s time with Kate Winslet will surely live on in her mind and heart forever if she decides to continue pursuing journalism. You can watch Avatar: The Way of Water in theaters now. Be sure to take a look at our 2023 movie release schedule so you can add more upcoming movies to your watchlist.