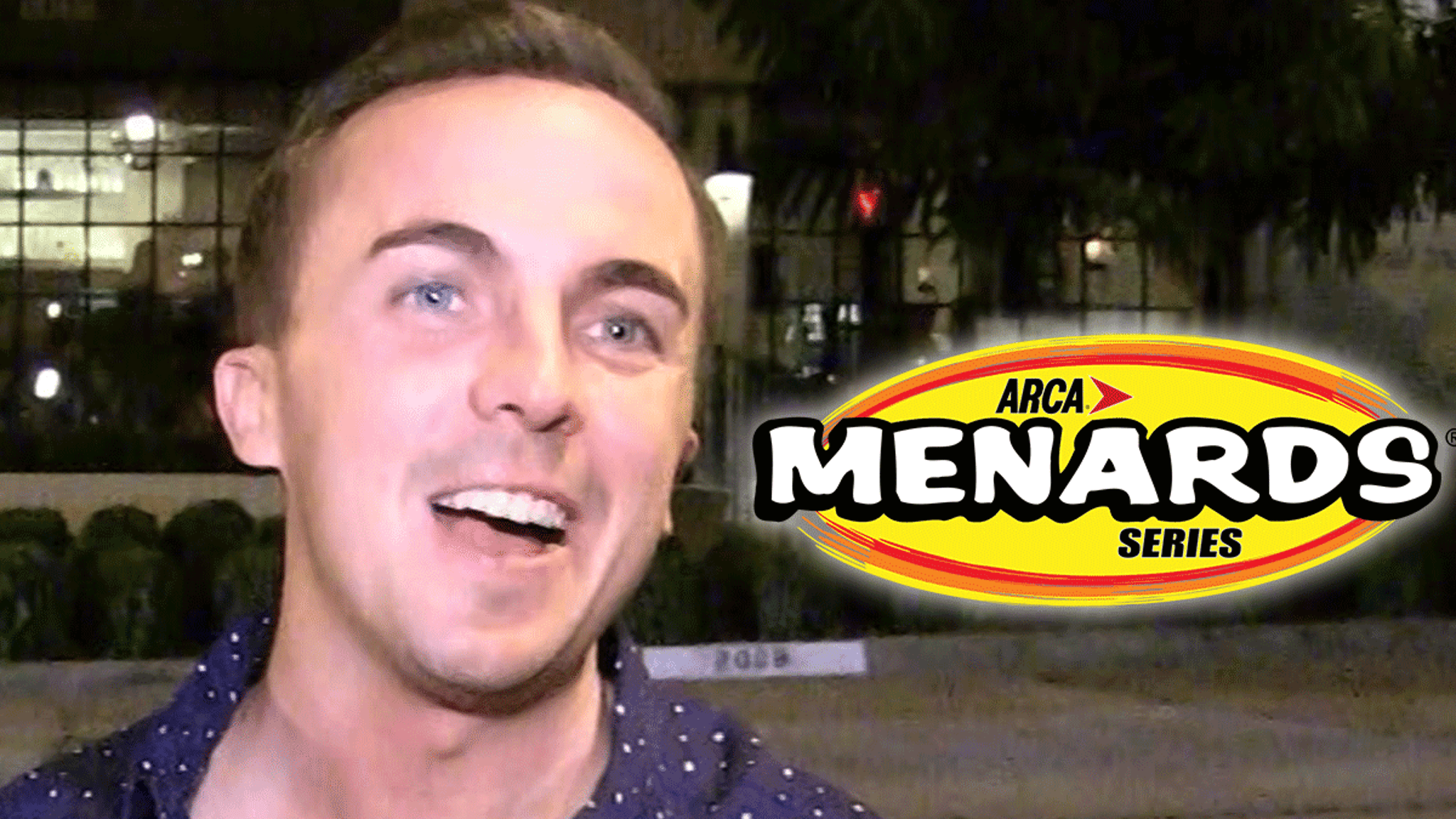 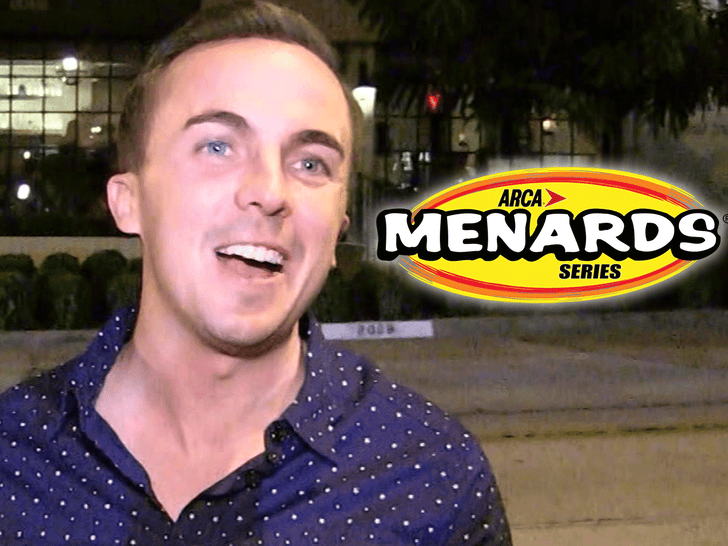 Frankie Muniz is going from “Malcolm in the Middle” to the middle of a racing pack … revealing Wednesday he’s set to drive full time in the NASCAR-owned ARCA Series this season!!!

The actor-turned-driver will be behind the wheel for Rette Jones Racing’s #30 Ford Mustang … starting next month, when the series hits Daytona International Speedway.

Muniz said this week he’s pumped for the career change, revealing it’s been a lifelong goal of his to eventually trade paint on the NASCAR Cup Series circuit. 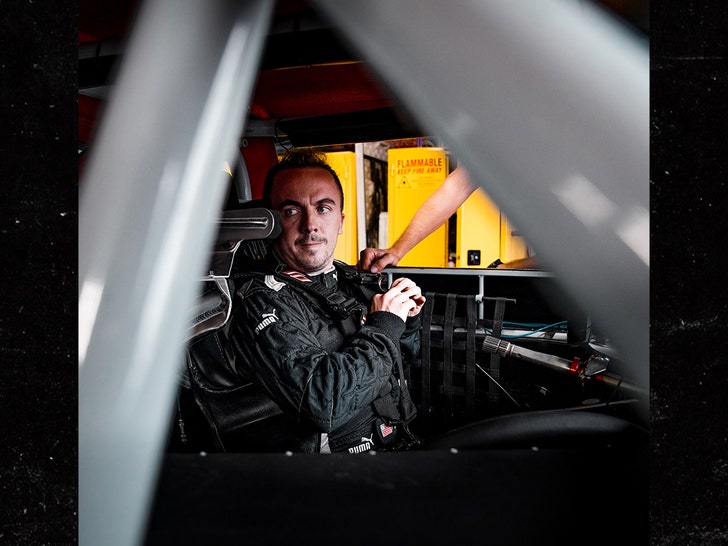 “I look forward to not only demonstrating my ability on the track and just how serious how I am in progressing in my racing career,” the 37-year-old said of the move to ARCA, “but also showing my son and family what it is to chase your dreams and re-invent yourself.”

Muniz has been a lifelong fan of professional driving … and has even posted pics and vids of him behind the wheel several times throughout the past few years. 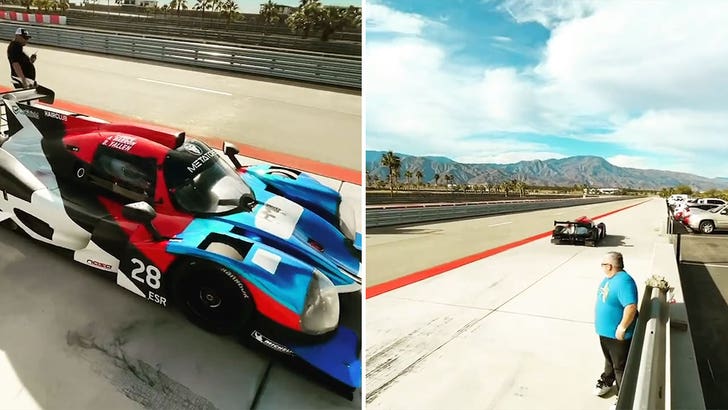 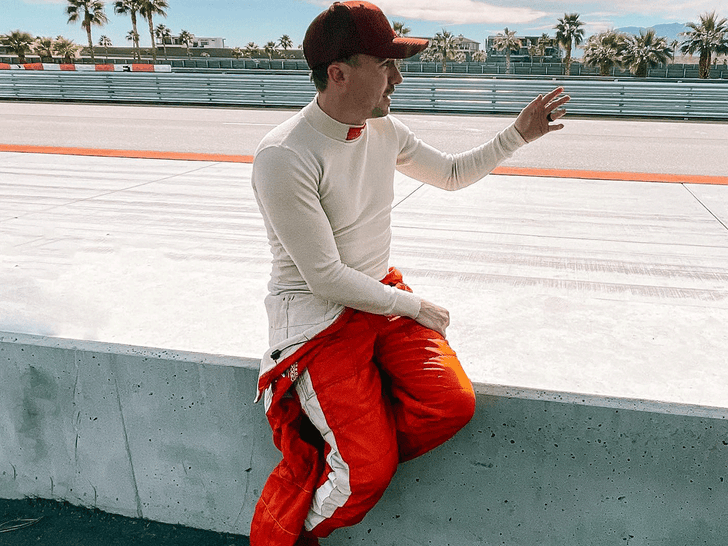 “Without a doubt, we believe in Frankie’s ability and commitment,” Jones said, “and with Mark’s leadership, we believe that he will quickly adapt on track and contend for a championship in his rookie season.”

Muniz’s first race is expected to go down on Feb. 18 — getcha popcorn ready!