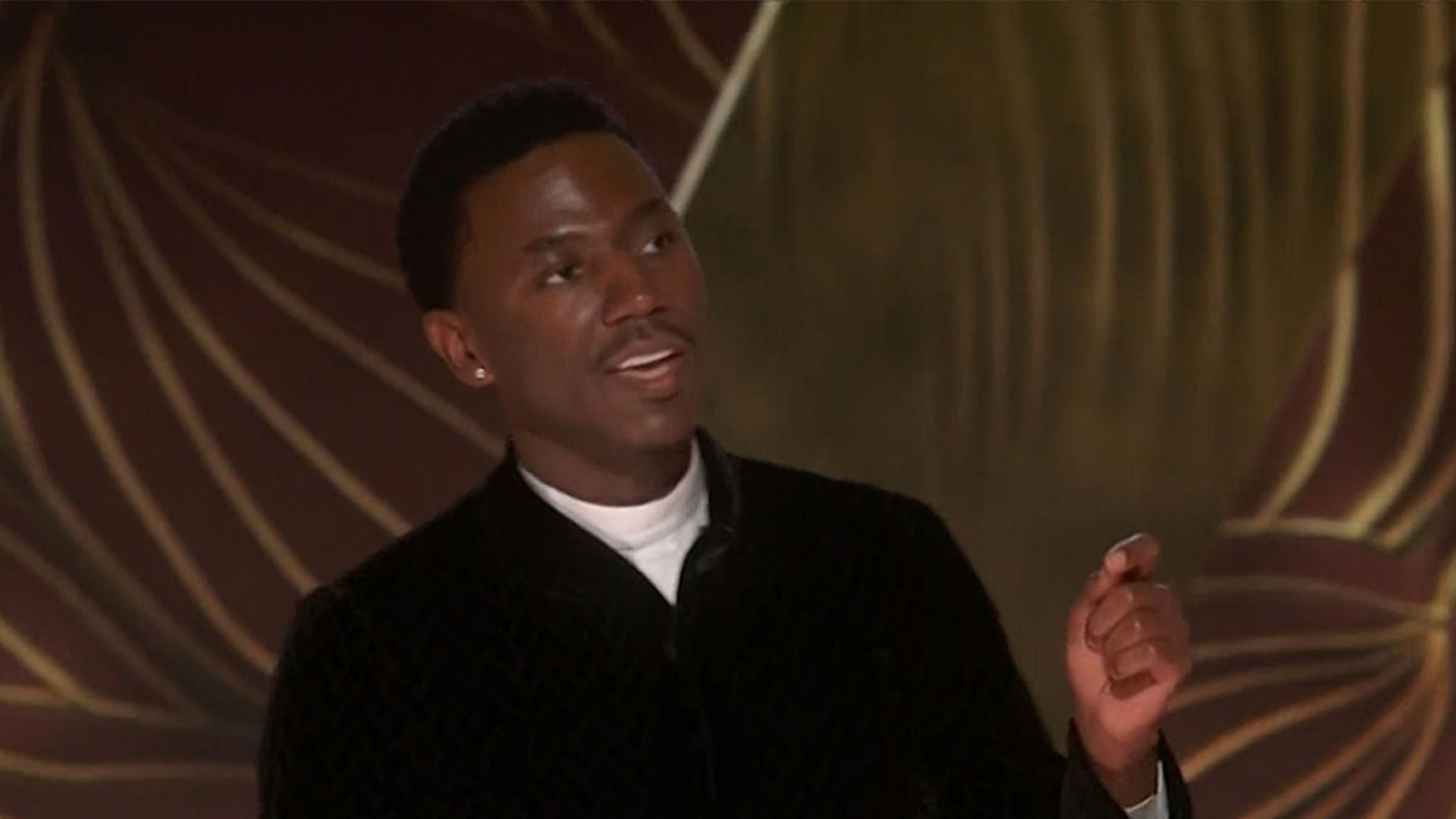 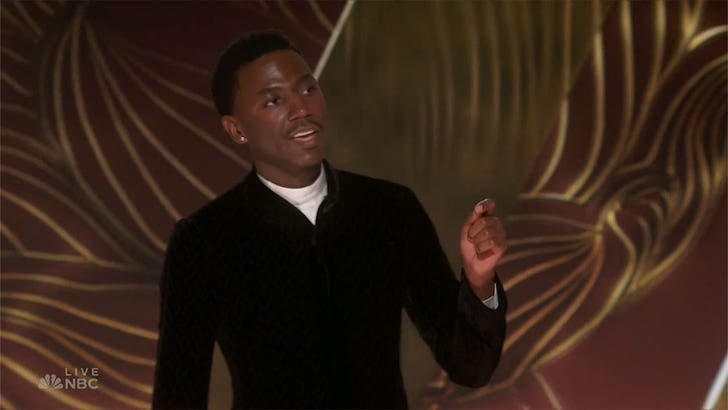 Jerrod Carmichael says he’s hosting the Golden Globes because he just so happens to be a Black comedian … making fun of the diversity scandal that tarnished the awards show.

The 80th Golden Globes are underway on NBC live from the Beverly Hilton and Jerrod just gave his opening monologue, where he addressed the massive elephant in the room … the diversity controversy involving the Hollywood Foreign Press Association, which hands out the awards.

Jerrod addressed the topic head-on… refusing to call the HFPA racist, but pointing out there wasn’t a Black member in the group until George Floyd died.

Remember … the Golden Globes did not air last year after NBC called out the HFPA for a lack of diversity within the organization … and the hosts of the 2021 show, Tina Fey and Amy Poehler, took some shots at the HFPA too. 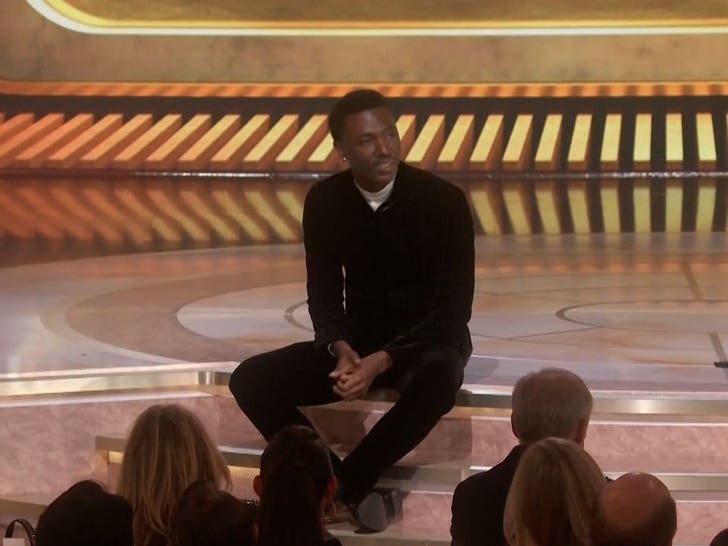 Jerrod then took a seat on the stage steps and told the crowded room of celebs how he was offered the job … joking that one moment he was making tea at home and the next he was being “invited to be the Black face of an embattled white organization. Life comes at you fast!'”

JC says he called up one of his friends for advice about taking the gig, and when he told her he was being paid $500,000, he got his answer.

All jokes aside … Jerrod ended by saying he ultimately took the job because he wanted to perform in front of the star-studded audience, and he doesn’t really care about the HFPA’s controversial past. 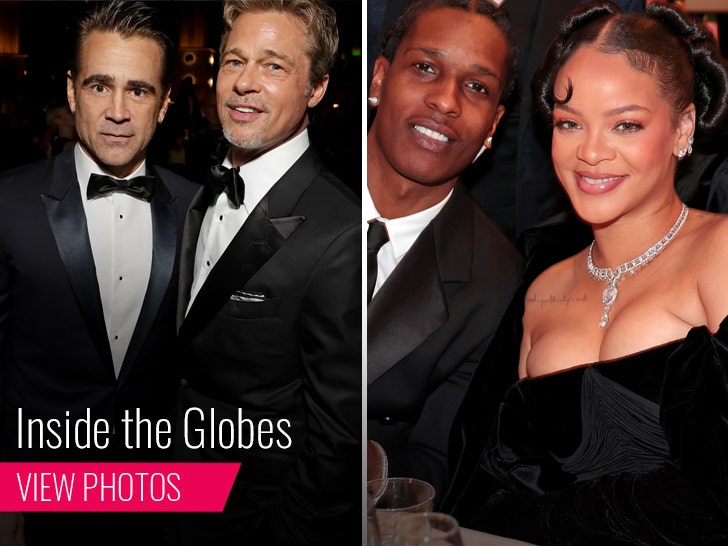