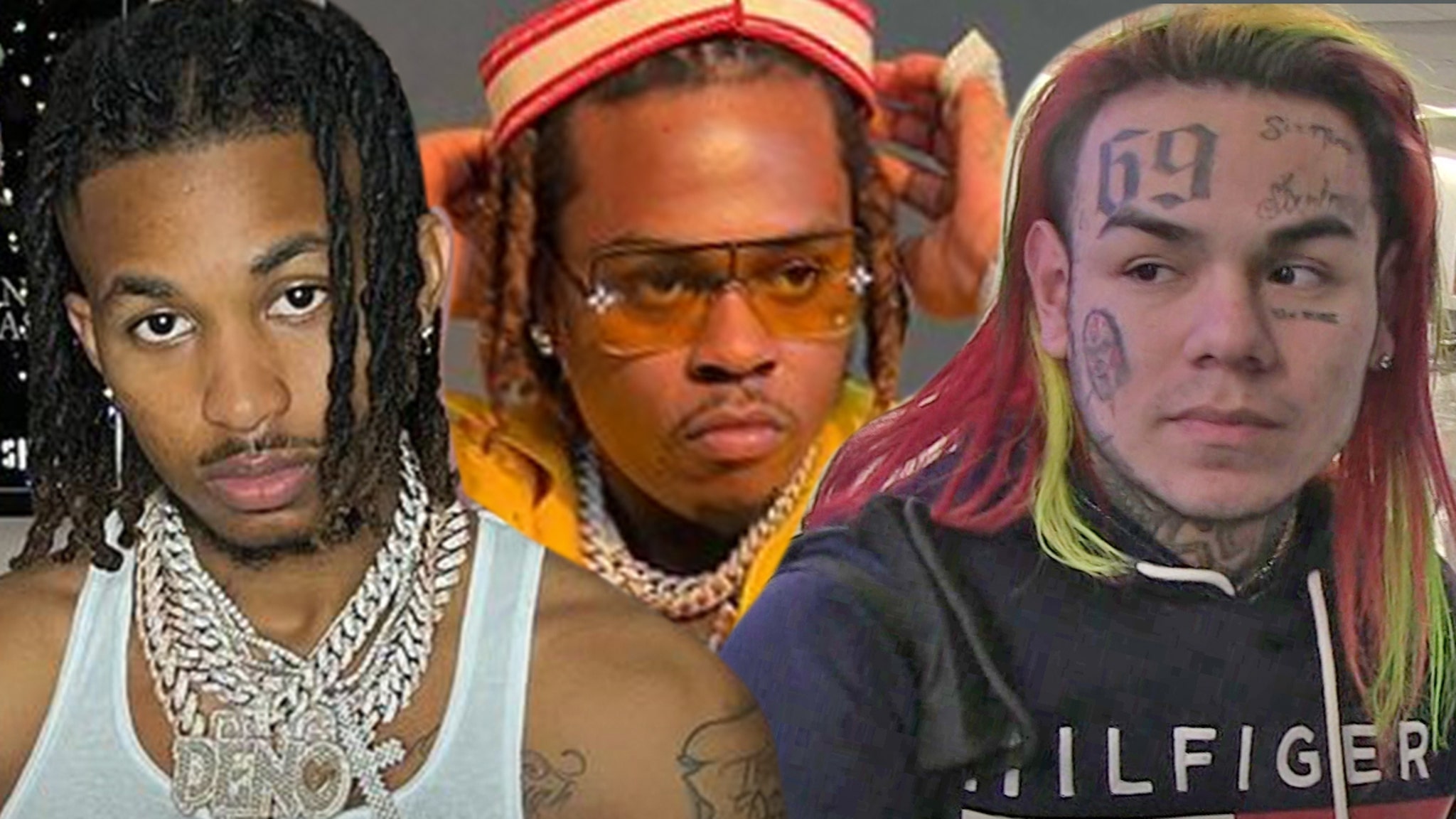 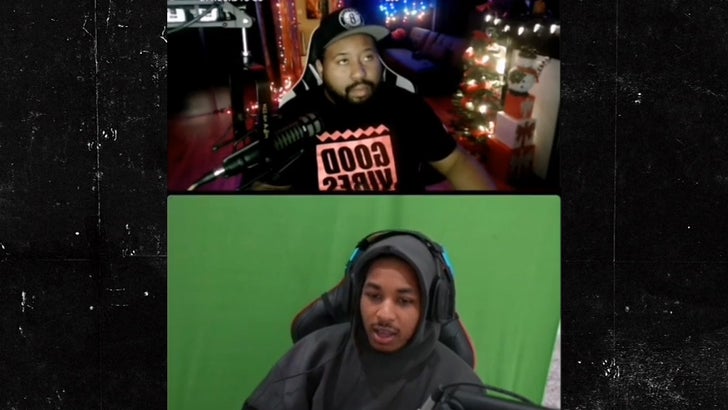 Gunna has at least one rap friend still in his corner amid allegations he rolled on Young Thug … and that’s his “Elon Musk” song partner DDG, who says he’s not switching up on his collaborator.

Tekashi 6ix9ine has been on the warpath about artists who, in his eyes, didn’t keep the same “snitch” energy for Gunna as they did for him. He called out DDG to Akademiks for not dropping a “🐐” emoji on his IG page like he did for Gunna.

Akademiks eventually got DDG to respond, and the “Moonwalking in Calabasas” rapper explained he’s not down with the so-called street code … or showing fake love for peers.

He admitted he and Gunna weren’t exactly BFFs, but didn’t feel he’d been keeping it buck if he abandoned him over public hearsay — aka the rumors Gunna snitched.

DDG also rejected 6ix9ine’s claim he was playing favorites … he said he simply never had a relationship with Tekashi. He says if they were cool, he wouldn’t have switched up on him either during his trial and subsequent cooperation with the feds.

Gunna’s return to Instagram this week was met with mixed reviews — including those from his own YSL camp.

Lil Gotit (and his mother) recently put a moratorium on folks posting about his late bro Lil Keed — as Gunna did, which drew an angry response from Gotit.

For his part, though, DDG clearly wants to keep the music going with Gunna.