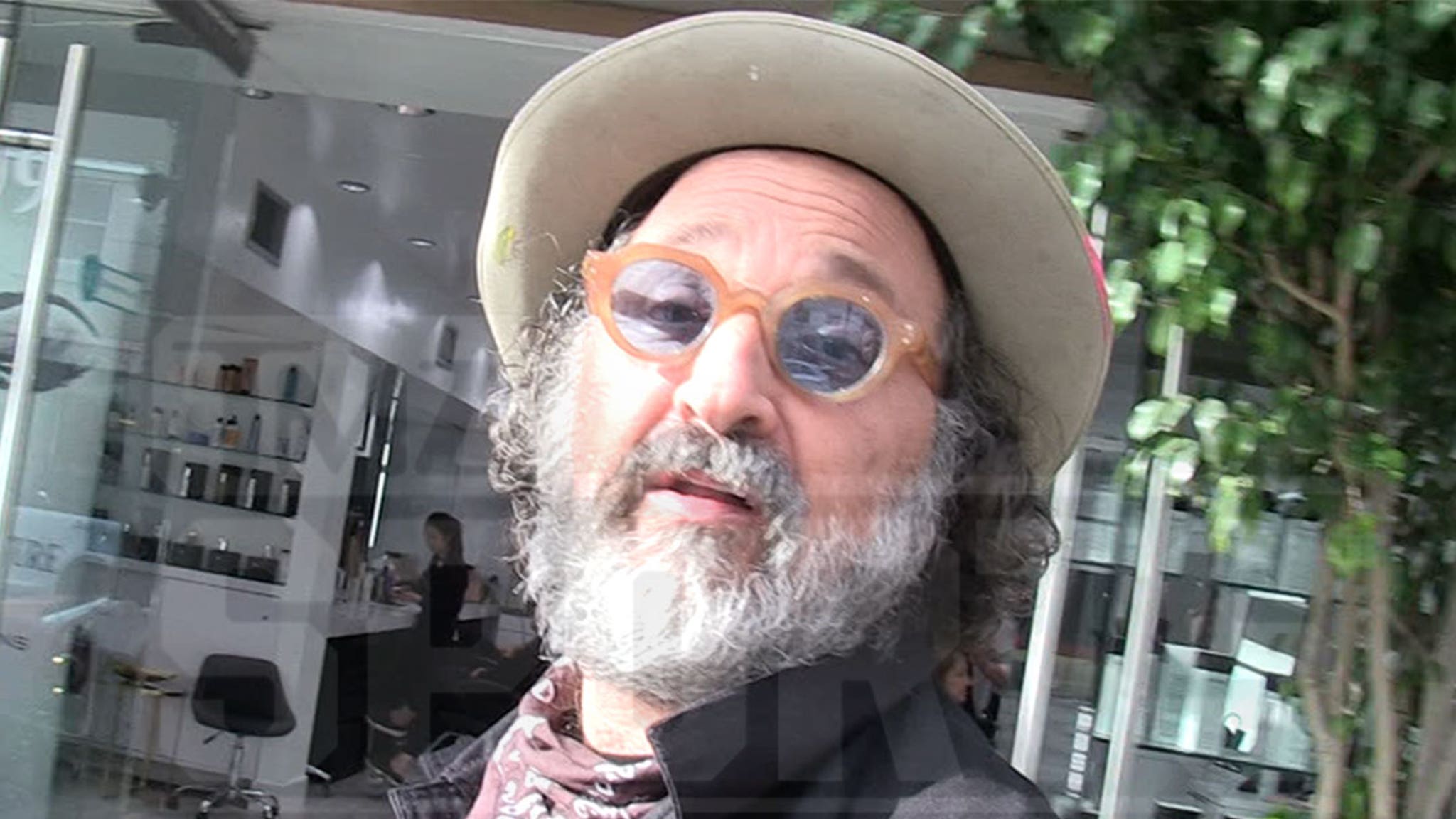 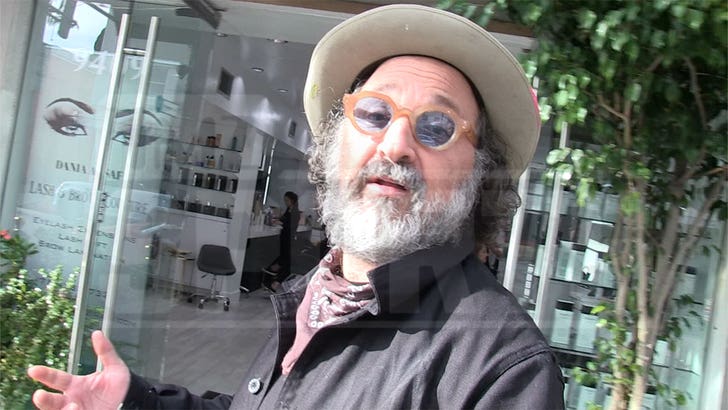 If the NBA needs someone new to design its alternate jerseys or basketball courts, Mr. Brainwash is clearly the league’s guy … the famous street artist tells TMZ Sports he’d love to do it if asked!!

Recently, teams in the Association have been finding ways to get creative by working with artists for their City Edition floor designs and alternate jerseys. In fact, with the Nets’ most recent threads, they channeled Brooklyn artist Jean-Michel Basquiat for the theme.

When we got Thierry Guetta — famously known as Mr. Brainwash — out in L.A. this week … we had to ask if he, too, would like to join in on the fun someday … and he told us absolutely! 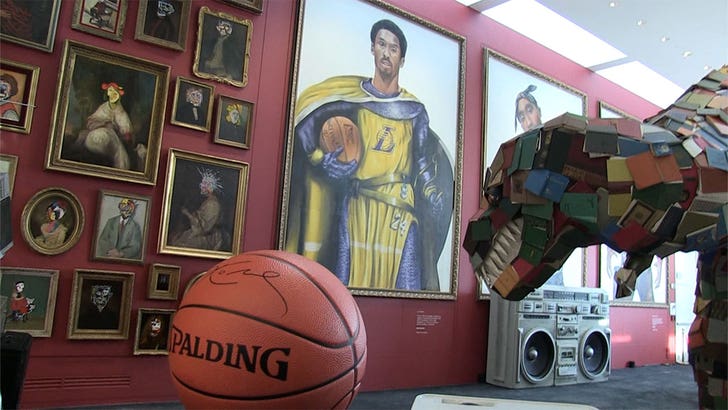 “Yes, definitely,” he said while out in Beverly Hills. “I’m always open.”

Of course, the gig wouldn’t be Mr. Brainwash’s first big assignment — he’s a legend in L.A. who’s created some amazing artwork, including a famous mural of the late Kobe and Gianna Bryant. 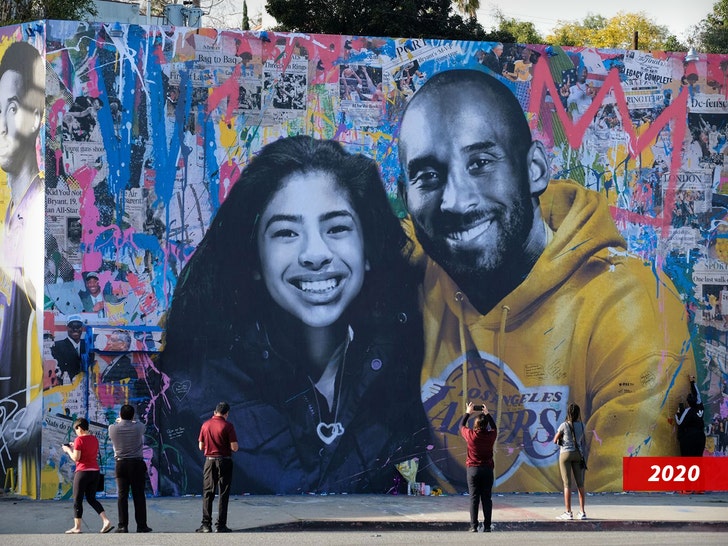 So, what do you say, Adam Silver? Let’s make it happen!