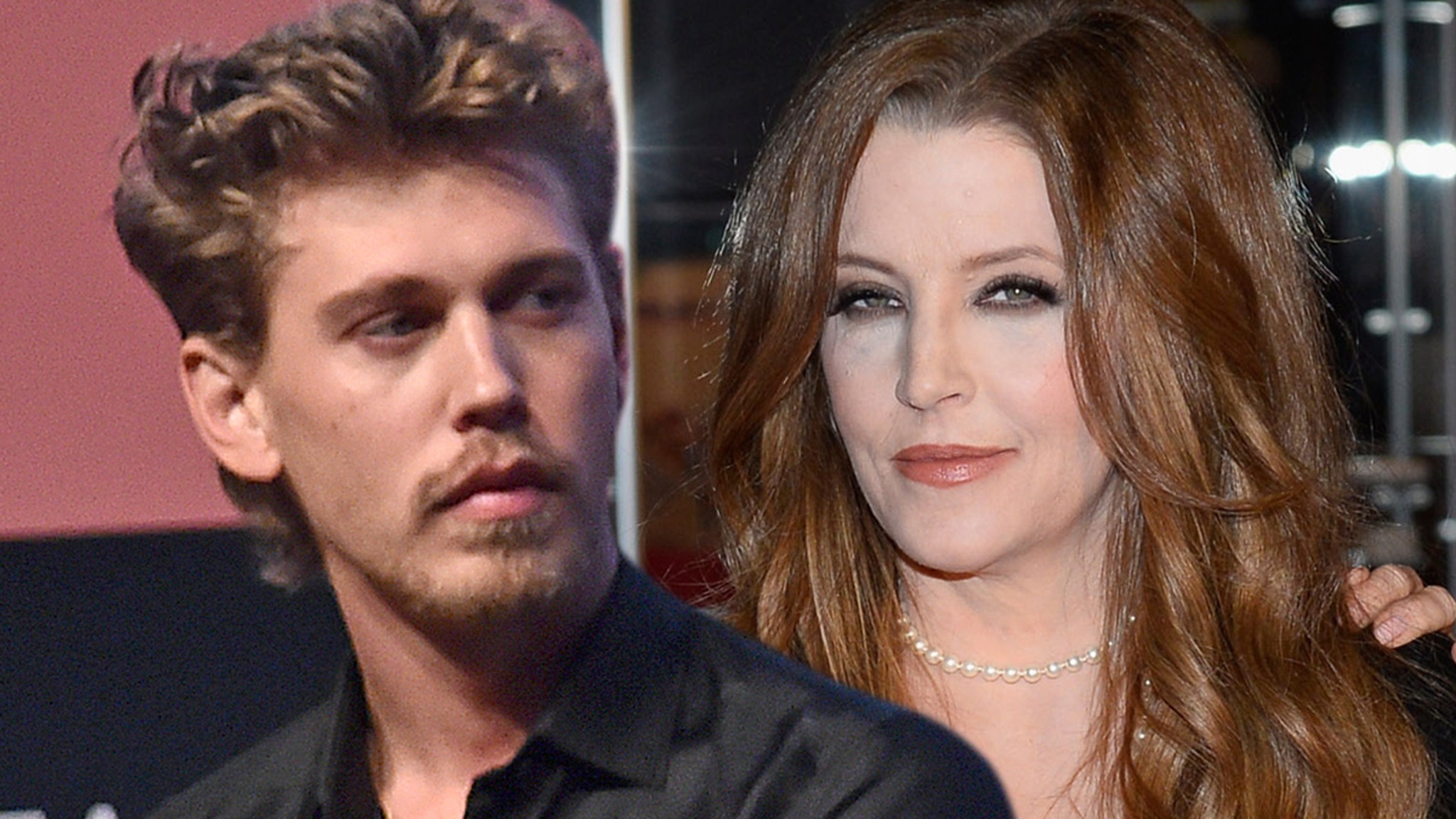 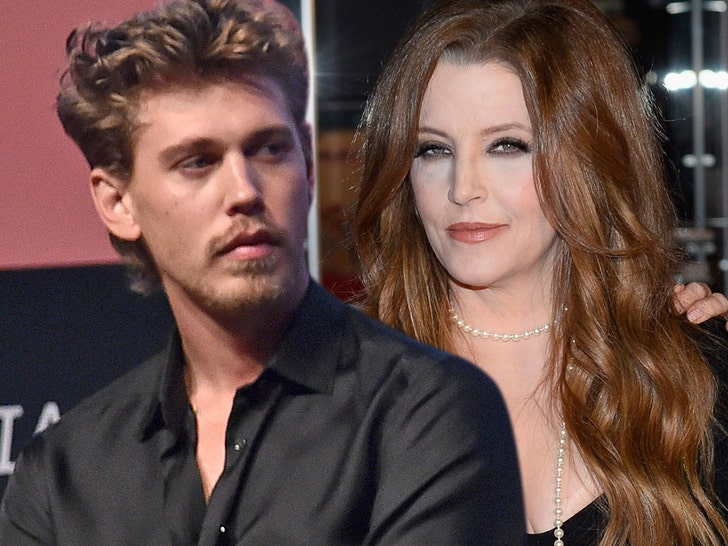 Austin Butler‘s Golden Globes speech is suddenly carrying even more weight after Lisa Marie Presley‘s death … because tears were shed as he told her he’d love her “forever.”

As you know, Austin took home the gold Tuesday night for his portrayal of Lisa Marie’s father, Elvis Presley … and now that she’s passed, his speech is going viral as social media users are even more touched by his words.

The actor went through his list of thank yous, before stopping to offer special gratitude to the Presley family — specifically Lisa Marie and her mother Priscilla Presley, who were both in the audience. He thanked them dearly for opening themselves up to the project, adding “I love you forever.”

Lisa Marie got really emotional during Austin’s big win, and folks online took the moment to heart … with one saying the exchange is “extra powerful now,” and another calling it “shockingly sad.”

TMZ broke the story … Lisa was rushed to the hospital after suffering cardiac arrest Thursday morning.

Sources told us EMTs were able to regain a pulse before she was transported, but tragically was pronounced dead at the hospital.