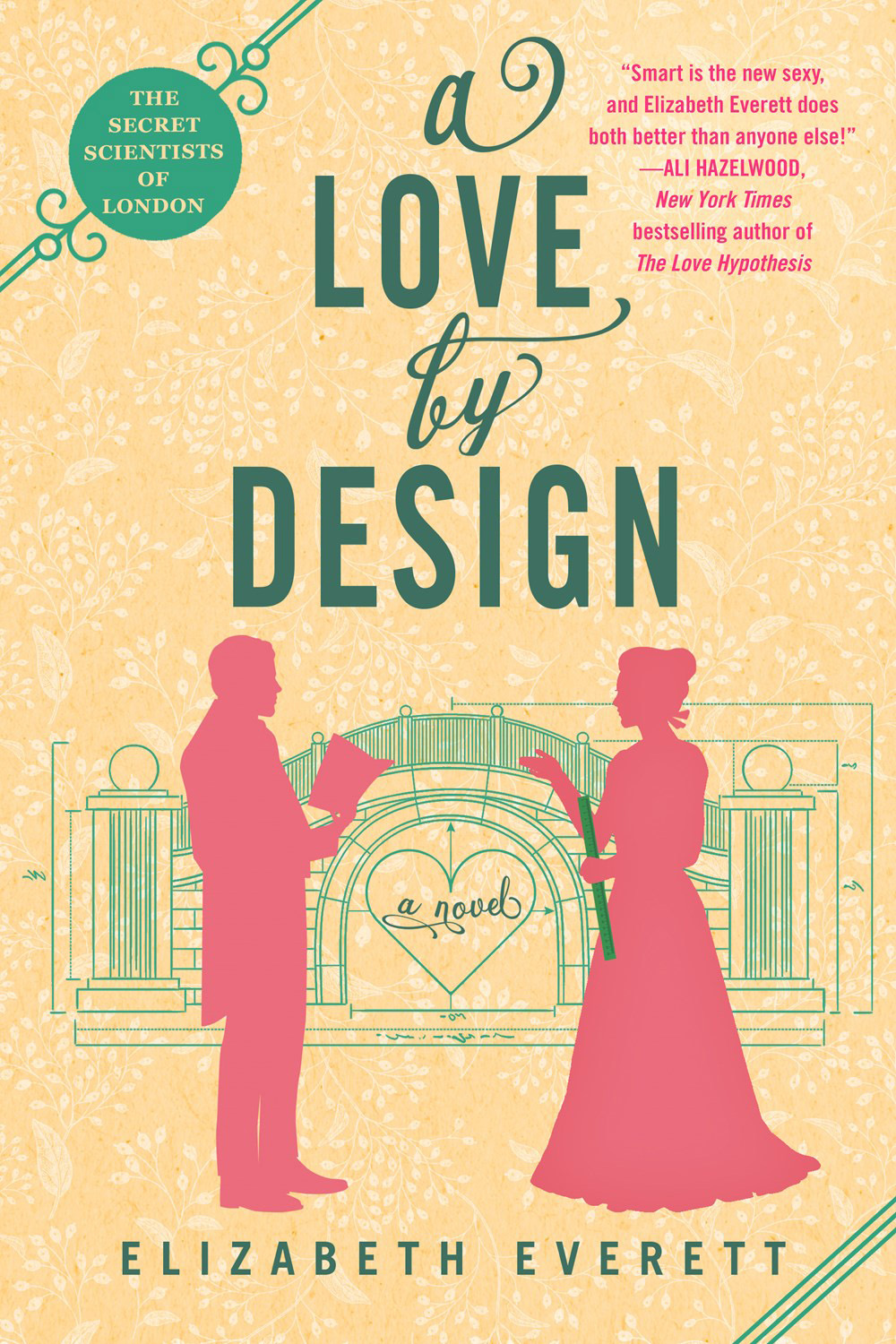 ★ A Love by Design

Elizabeth Everett’s praiseworthy Secret Scientists of London series returns with the third installment, A Love by Design. Engineer Margaret Gault has recently returned to London from Paris and is intent on opening her own firm, despite all the struggles that await a businesswoman in Victorian England. Maggie quickly finds a promising and exciting commission, but she cannot avoid George Willis, the Earl Grantham, who broke her heart years ago. Unfortunately, George has grown into an extraordinarily handsome man with extraordinary goals—including educating children, regardless of gender. But Maggie can’t allow her still-strong feelings for him to get in the way of her dreams. After all, an engineer can’t be a countess and a countess can’t be an engineer . . . or so she thinks. It’s easy to sympathize with brainy Maggie and her quest for independence, and George proves to be a hero worthy of her. The fight for women’s rights is front and center, giving heft to this otherwise lighthearted romance.

As Lauren Kung Jessen’s Lunar Love begins, Olivia Huang Christenson has just assumed responsibility for the titular matchmaking business, which is based on the Chinese zodiac. Her grandmother built Lunar Love from the ground up, and Olivia is determined to put its success above everything else, including her heart. But both are at risk when she has a meet-cute with charming startup advisor Bennett O’Brien. Lunar Love relies on personal touches like dating coaching, and Olivia thinks Bennett’s app takes all the humanity out of romance. To prove whose method works best, they make a very public bet to find matches for each other. Along the way, they bond over their multiracial heritages (she’s Chinese, Norwegian and Scottish; he’s Chinese and Irish) while enjoying some absolutely mouthwatering dates, like Chinese baking classes and a dumpling and beer festival. Told in Olivia’s fresh first-person voice, this story will have readers rooting for her to realize that even though their signs are incompatible, everything else points to Bennett being her perfect match.

A princess struggles to find her place in her family in G.A. Aiken’s latest entry in the Scarred Earth Saga, The Heretic Royal. Ainsley Farmerson has been overshadowed by her older sisters all her life—two are now queens (one is, unfortunately, extremely evil), and a third is a ruthless war monk—so Ainsley decides to step up. At her side is rugged centaur Gruffyn, and as they face down dragons, demons and her evil sister’s machinations, Ainsley and Gruffyn forge an unbreakable bond. This tale of magic and mayhem is told from multiple perspectives, and readers will need to keep their wits about them as the action speeds along and the dialogue pings among sarcastic dragons, earnest fathers and obnoxious siblings.