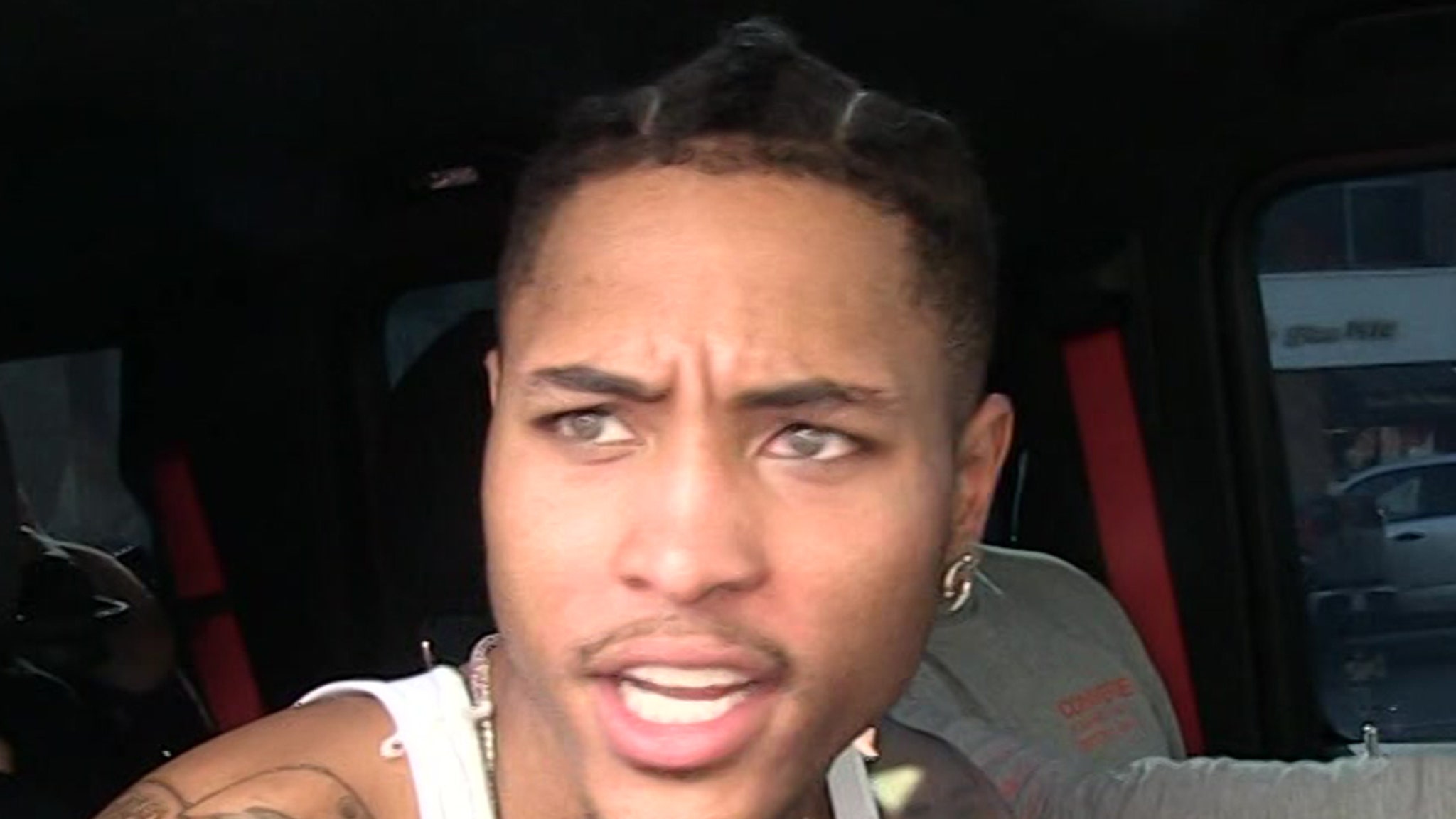 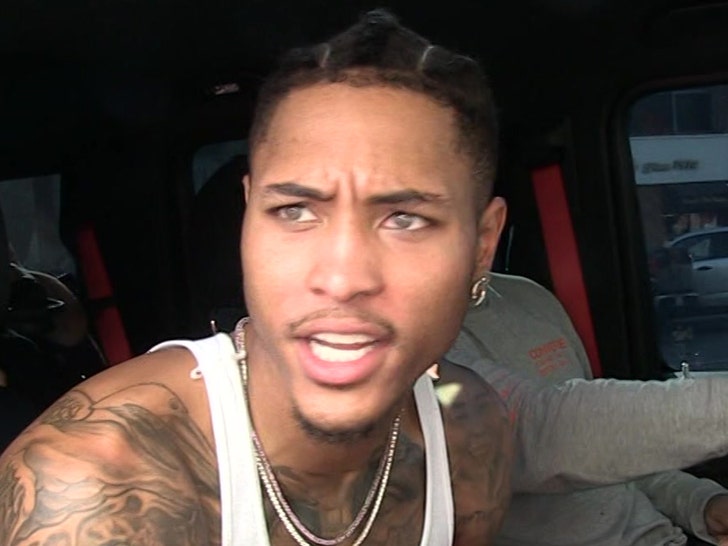 Charlotte Hornets forward Kelly Oubre Jr. claims a luxury clothing company screwed him on a six-figure deal … and now, TMZ Sports has learned he’s suing over it all.

The lawsuit was filed in Los Angeles County on Friday … and, according to the docs, it all stems from a pact Oubre Jr. attempted to make with former pro basketball player Patrick Christopher and his company, Sloan And Bennett, in 2021.

Oubre claims he asked Christopher and his co. to help him make products for his own clothing line, DopeSoul. He says in the suit Patrick agreed to provide him with items for DopeSoul’s Capsule 001 and 002 collections. 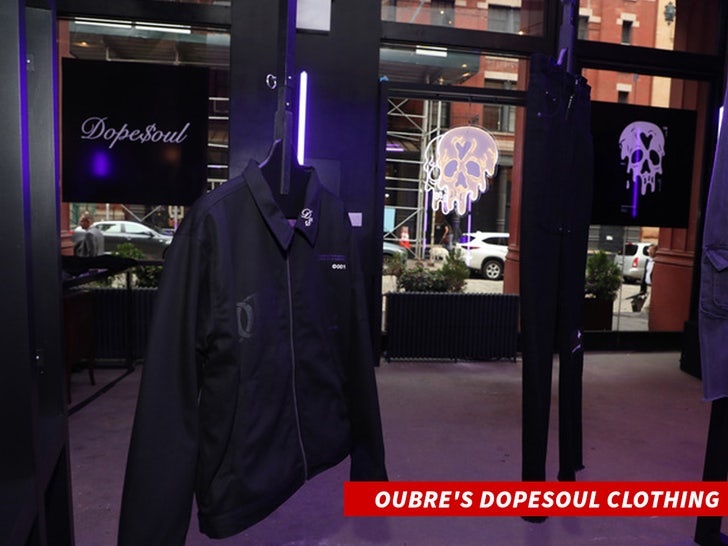 The 28-year-old hooper says he sent over hundreds of thousands of dollars to Christopher … expecting to receive clothing in return.

The problem … Oubre Jr. claimed Christopher never delivered what he promised — saying simply in the suit “the defendants did not perform.”

Oubre Jr. said “for months” Christopher and his company dodged him and made excuses for why the products weren’t available.

Finally, according to the suit, Christopher and his co. “shipped what they could scrape together” in 2022 … but it included “incomplete, damaged, and defective goods.” 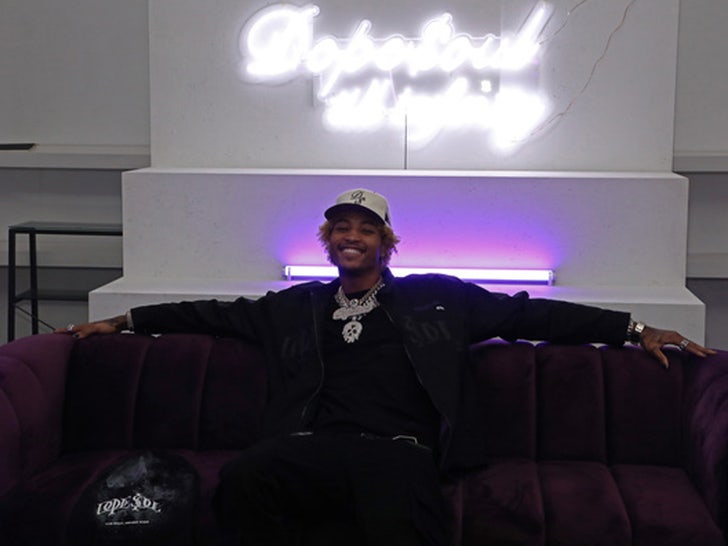 Oubre Jr. is suing for breach of contract, fraud and more … asking for damages of at least $94,250, and maybe a lot more.

Oubre Jr. — whose sense of fashion has widely been applauded — initially founded DopeSoul in 2020 … and received big praise while unveiling some of his work at New York Fashion Week in 2021.