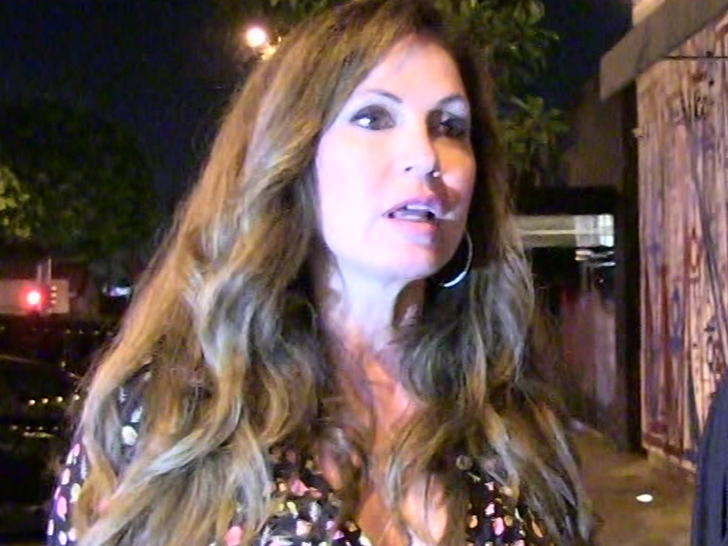 Lisa Guerrero says her one season as a reporter for “Monday Night Football” was absolute hell … revealing things got so bad at the gig, she actually suffered a miscarriage while on the sidelines during a game.

The 58-year-old, who took over the ‘MNF’ role from Melissa Stark in the 2003 NFL season, explained the horrifying situation in her new book, Warrior: My Path to Being Brave.

She said from the day she first got the job, she faced unfair ridicule and criticism from males in the sports world … particularly from her ‘MNF’ boss, executive producer Freddie Gaudelli. 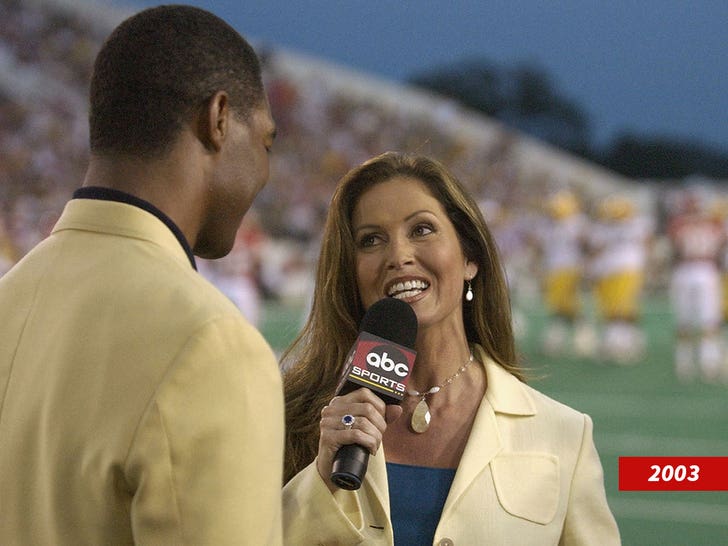 Guerrero claimed in the memoir Gaudelli criticized her work often … and it, combined with the misogynistic trolling she received regularly from viewers, gave her such stress, she had actually considered dying by suicide.

Guerrero — who had gotten pregnant with her fiancé, former MLB pitcher Scott Erickson, during the season — says the mountain of pressure eventually came to a head late in the year … when she suffered a miscarriage while on the job.

In the book, according to an excerpt obtained by PEOPLE, the former “Best Damn Sports Show Period” host said she was doing her reports from the sideline, when all of a sudden, she felt intense pain in her abdomen. Moments later, she said, “I could feel blood leaking.”

Guerrero said she wanted to bolt to the bathroom, but had to do a live shot first. She said she felt “dizzy and nauseated” during the hit. Eventually, she made her way to the restroom.

“As I sat on the toilet,” Guerrero said, “I couldn’t believe the blood pouring out of me. It had soaked through my pants. I shoved a bunch of paper towels in my underwear.”

Guerrero said she didn’t tell anybody about the episode, and finished her work for the night, before heading to the airport.

“I don’t blame one person for this,” said Guerrero, who was fired from ‘MNF’ following the ’03 season. “The miscarriage wasn’t because of Freddie, and it wasn’t because of one radio talk show host or one bad column. It was a culmination of the entire season of negativity and cruelty. It was really cruel.”

She added that she’s now hoping her story can deter bullying and trolling moving forward.

If you or someone you know is struggling or in crisis, help is available. Call or text 988 or chat 988lifeline.org.