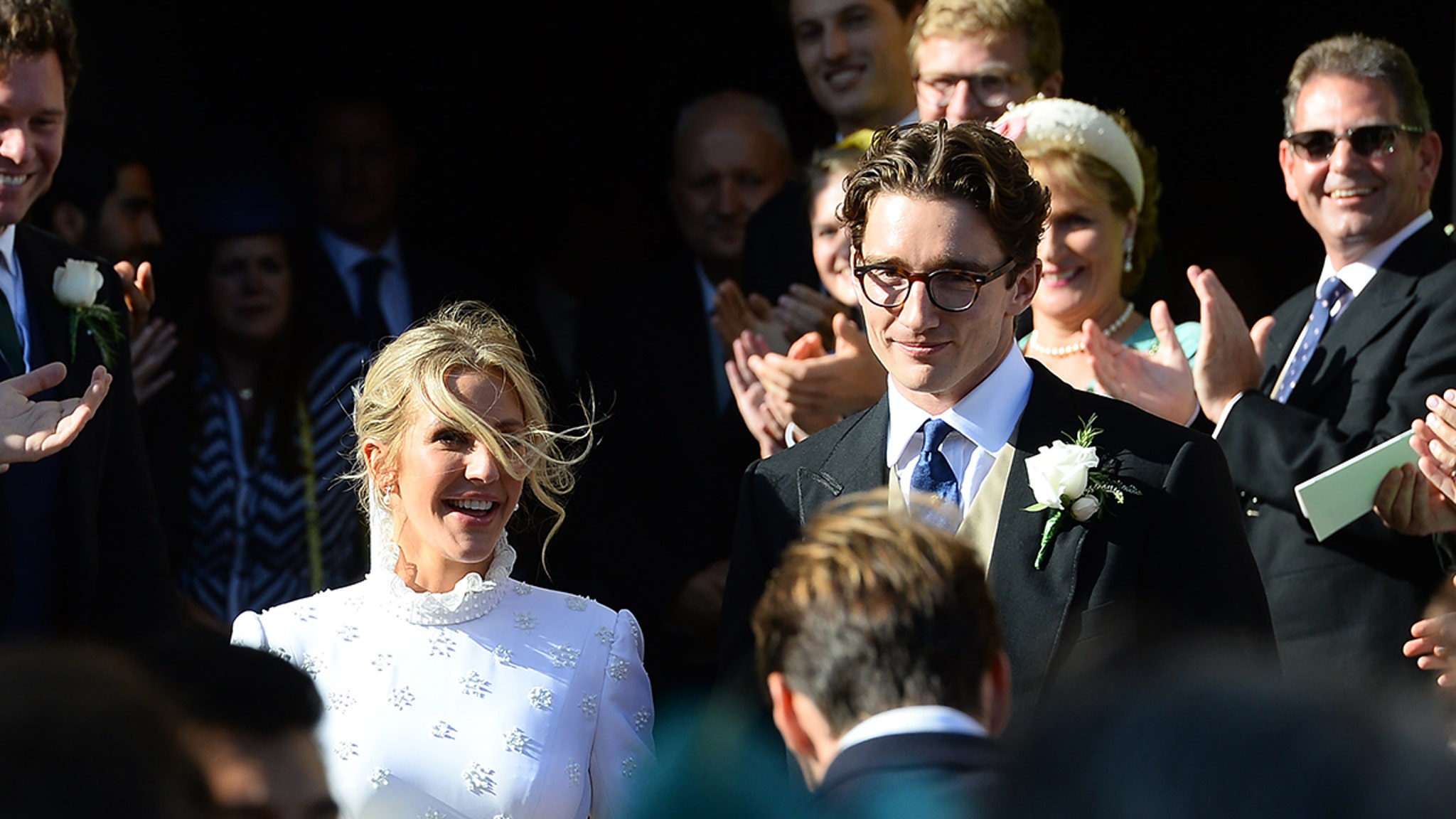 Ellie Goulding just tied the knot with Caspar Jopling, and her wedding was a who’s-who of British stardom — plus one famous American who squeaked in … Katy Perry.

The English pop star said “I do” Saturday at the York Minster cathedral all the way across the pond, where tons of famous Brits flocked in to witness the matrimony. We’re talking Royals, folks — Princess Eugenie, Princess Beatrice and Sarah, Duchess of York, were there.

No sign of Prince Harry and Meghan Markle here — Ellie used to date Harry a little while back. Seems like she left on good terms with some of the Royal Family though!!!

There were other UK-born celebs who got an invite as well — Sienna Miller showed up with her BF, Lucas Zwirner, as did James Blunt with his wife, Sofia Wellesley.

Orlando Bloom and Katy also walked into the church hand in hand — he’s English too, of course, so it looks like KP was among a few notable Yankees who made the cut. Then again, that might just be a coincidence … Ellie and Katy are longtime pals.

Either way, congrats to the happy couple. And, nice touch riding in on that sweet Volkswagen Bus — helluva way to make an entrance.