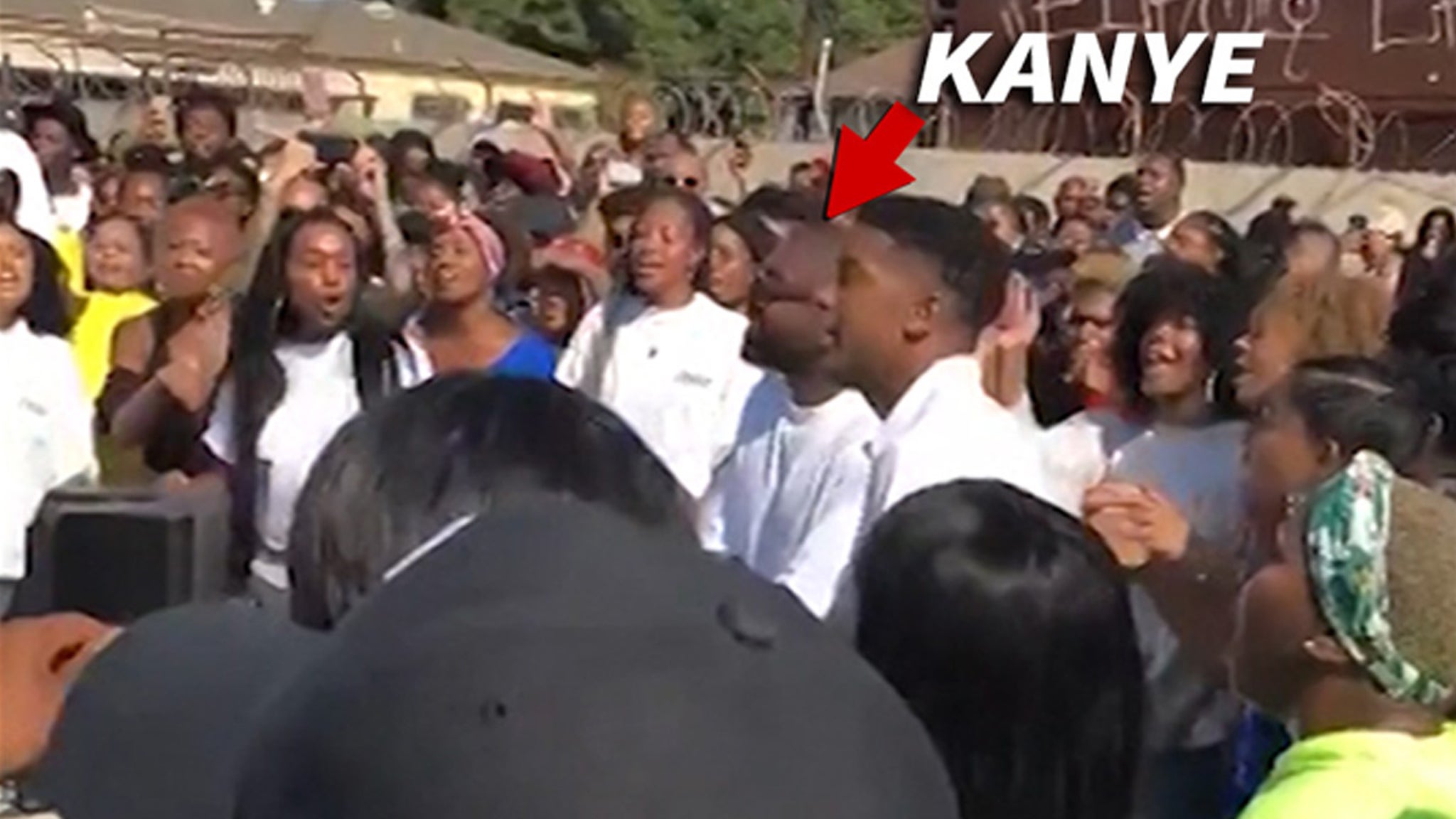 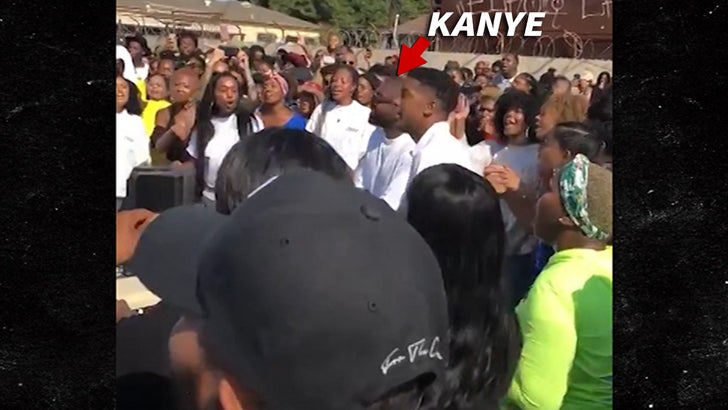 Kanye West‘s Sunday Service is on the road again … this time he took the choir to good ol’ Watts, and none other than Brad Pitt showed up to feel the good vibes.

Brad was among the large group of worshipers who surrounded Kanye and his choir Sunday in the parking lot of a church. We’re told it was a spur-of-the-moment deal, and Brad’s presence was a surprise to almost everyone who showed up.

Tapped in with Brad Pitt today at the Church of Kanye pic.twitter.com/uoJ7SnXqcF

You can see Brad rockin’ his signature charcoal-colored cap. We’re told the actor was mostly unbothered by fans as he blended in with the crowd. Yes, Brad Pitt can blend in in Watts.

Meanwhile, Kanye was doing his usual thing … jamming out with the choir and the band on hand in the middle of the group. It looks like there was singing, dancing and, of course, a sermon was given at one point … the whole church experience, which Ye’s been taking around the country lately.

Looks like Kanye’s recent Sunday Service road trip is becoming the norm. Remember, he was just in Dayton, OH last week with Kim and his kids … where he helped Dave Chappelle put on a free concert and service for the grief-stricken community.

Now, Kanye’s back in L.A. … bringing the magic of his Sunday Service to a group of people who might not normally get to enjoy it. Add Brad to the mix … and that’s a thing of beauty.