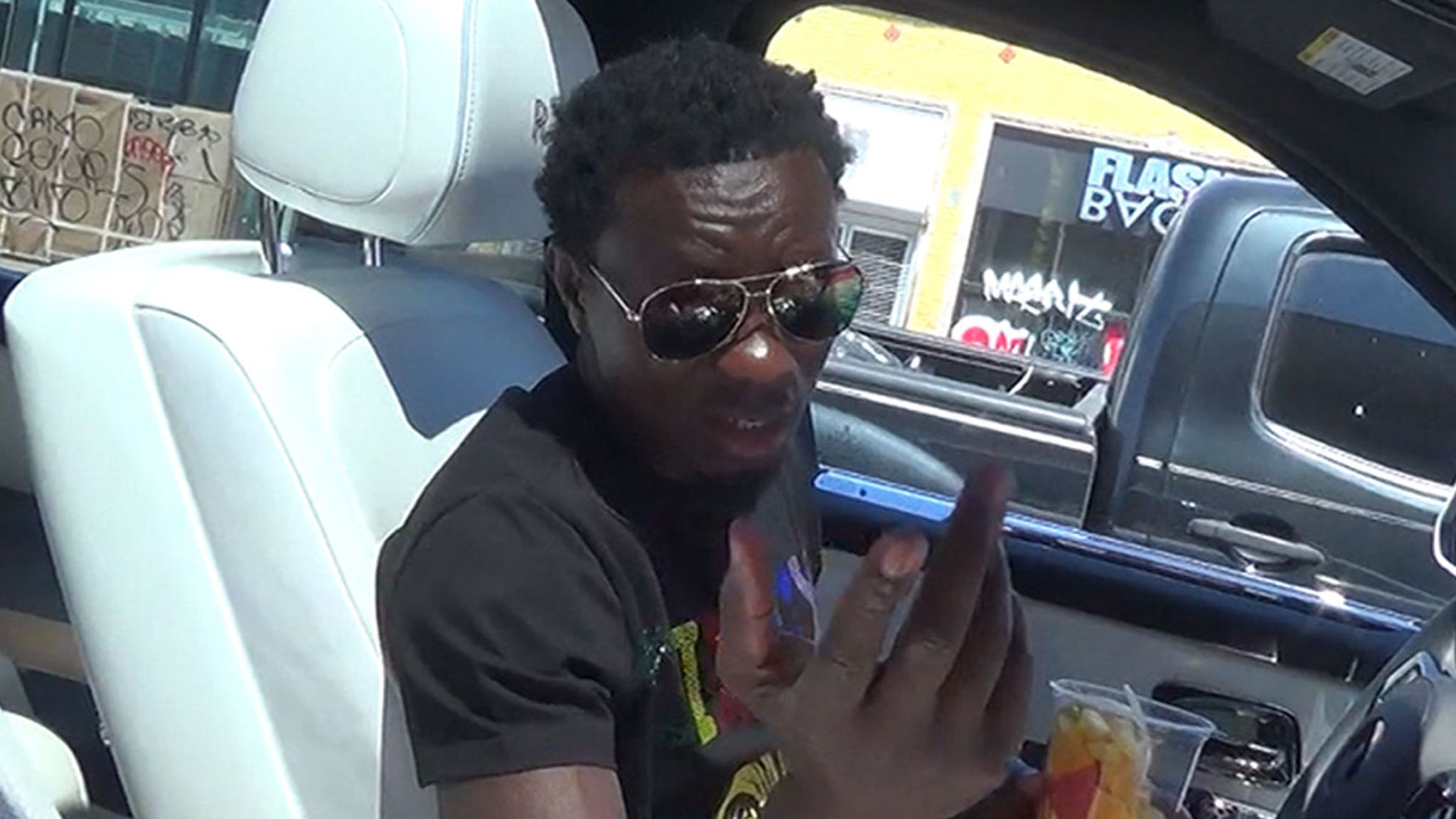 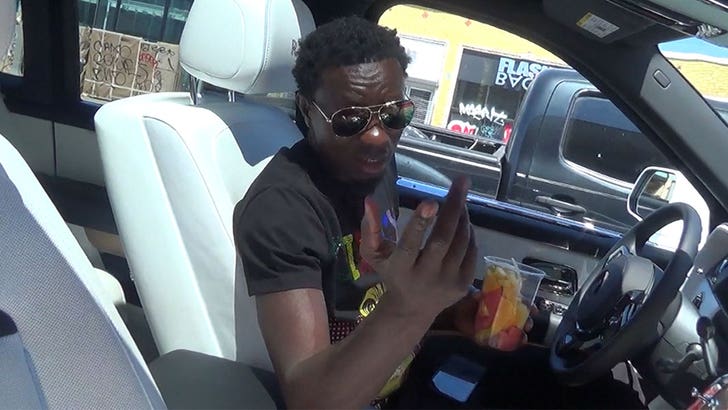 Michael Blackson is all warmed up for what he says will be the high point of his career — working on-camera with Eddie Murphy — and says the “Coming to America” sequel already paired him with another legend.

MB was on Melrose Ave. Sunday when the TMZ Celebrity Tour saw him running errands … in his Rolls-Royce, mind you. The superstar comedian recently returned from the “Coming to America 2” set in Atlanta, and he told us all about shooting scenes with Wesley Snipes.

Anyway, Michael says he’s heading back to ATL in a couple weeks for the main event … his scenes with Eddie. Just to give you an idea why Michael says it will be “the pinnacle” of his showbiz life — we asked what’s his favorite movie of all time.

Watch his response … of course, it’s one of Eddie’s classics, which he rates higher than even “Scarface.” Sorry, Al Pacino, Blackson’s all about the laughs.

Speaking of which, Michael held back his when our tour guide revealed her fave flick. Despite that he still hopped on our tour bus to greet the “moddasuckas” who spotted him.