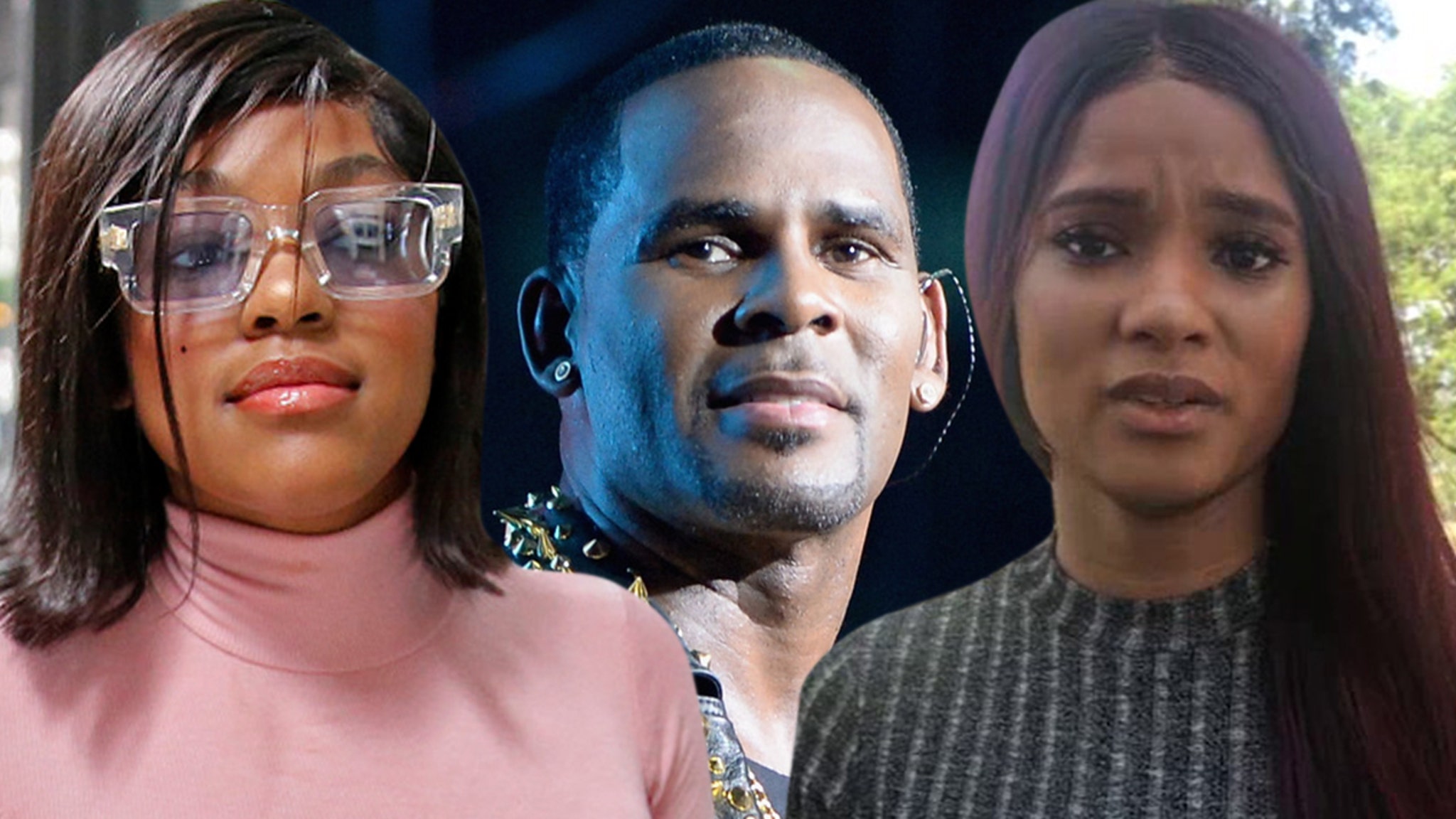 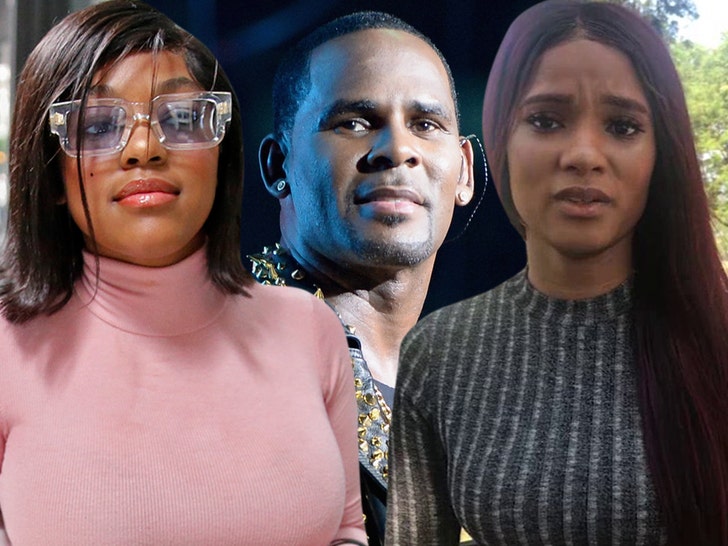 Joycelyn Savage and Azriel Clary have a master plan to help get R. Kelly the powerhouse defense team he says he needs … but it’s still a work in progress.

We’re told the ladies have a couple potential projects in the works that could land them a big payday — including a book deal — and their plan is to put that money toward the Mesereau fund … along with Kelly’s general defense fund.

Our sources say Joycelyn and Azriel have just hired reps who are reaching out to media outlets to score some paid interviews. None are scheduled yet … but we’re told there’s some interest.

Welcome to the club.

Unfortunately for Kelly and his gals, it seems he’ll need a fortune just to land Mesereau, and that doesn’t include the full cost of defense in his multiple sex crimes cases.

As we told you, his New York federal case will require forensic experts, experts in sex trafficking, P.I.’s and on and on. That alone will easily cost a million bucks to defend … and he’s got cases in 3 other jurisdictions — Illinois State, Illinois Federal and Minnesota State.

Joycelyn and Azriel — along with Kelly’s anonymous friends — have their work cut out for them.