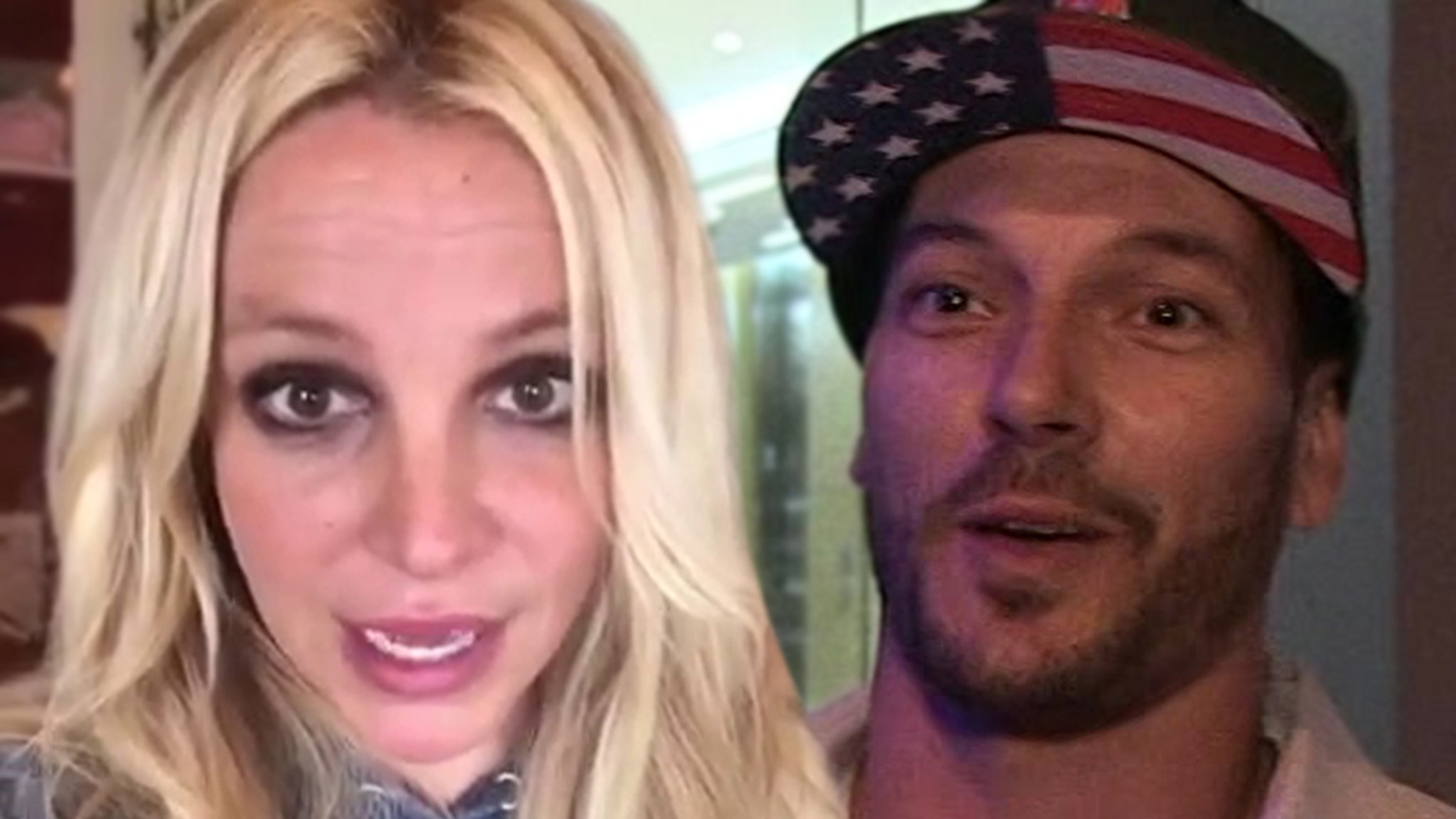 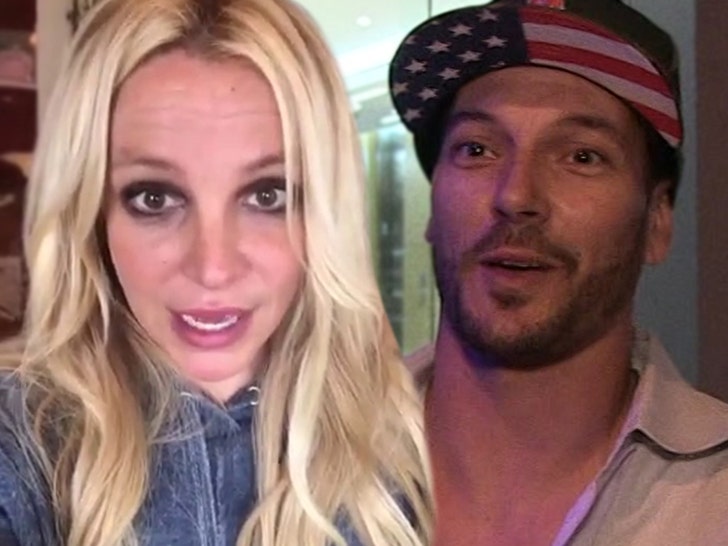 TMZ has learned that they have formally agreed Kevin will gets custody of their 2 boys 70% of the time. We’re told this has actually been the arrangement since August of last year but wanted to see how it worked before formalizing it — and they made it official last week in docs filed on Aug. 28.

This is a shift from the previous agreement where they each had 50-50 custody. It’s been that way ever since Britney stabilized following her mental health struggles that began in 2007.

Sources with knowledge tell us under the new arrangement Britney’s 30% custodial rights with 12-year-old Jayden and 13-year-old Sean are not supervised.

TMZ has been reporting … Britney has struggled over the past year with her mental health, in no small part because the medicines she was taking for her mental health condition stopped working. She entered a facility earlier this year to stabilize herself … however, our sources say doctors were having trouble finding the right mix of medications.

Britney’s been out and about in public, but privately … we’re told she still struggles to get back on an even keel. Her career remains on ice while she tries to get better.